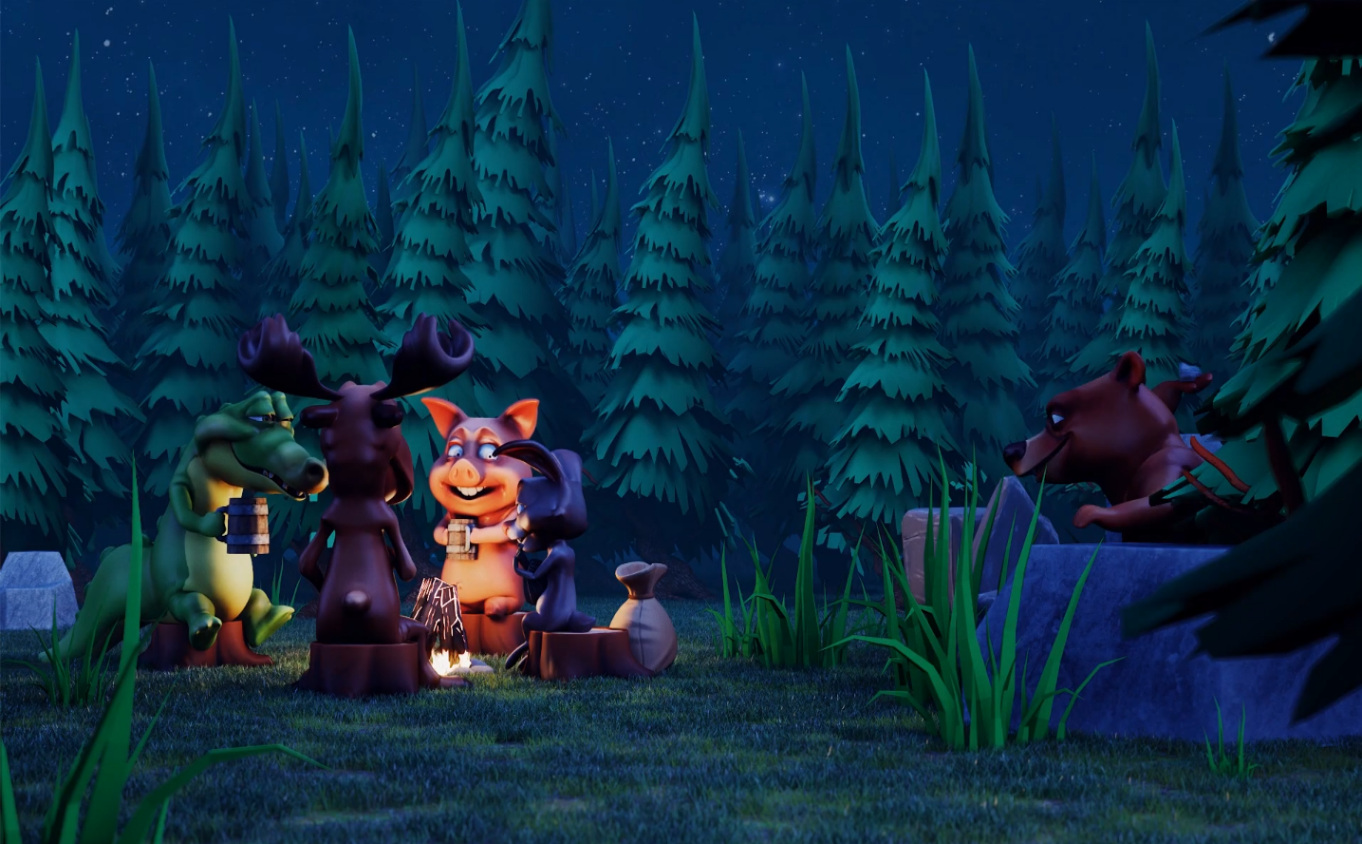 The fund will invest mostly in early-stage game studios in Israel and Eastern Europe.

VGames was founded by Eitan Reisal, who also founded and headed up the Google Games team based out of Tel Aviv. Previously, the company has invested in four studios, including Brain Games and InnPlay Labs, and has plans to invest in over 15 studios.

Eitan states that Israel and Eastern Europe have become important sources for game studios, with 2020 projected revenue of over $4 billion in Israel and $5 billion in Eastern Europe. Israel has had success stories in games such as Playtika, Plarium, Moonactive, IronSource, Crazy Labs, meanwhile, Eastern Europe is home to thousands of new mature game studios such as Huuuge Games, Ten Square Games, Nordeus, Vizor, Pixel Federation, Outfit7, and others.

There’s a whole new generation coming up. The venture model is growing elsewhere, so why should we not have a dedicated fund in Israel?

VGames fund is the first games-only fund in Israel and it is targeting a total of $40 million raised, with a current anchor investor in Israeli venture capital fund Viola Ventures.