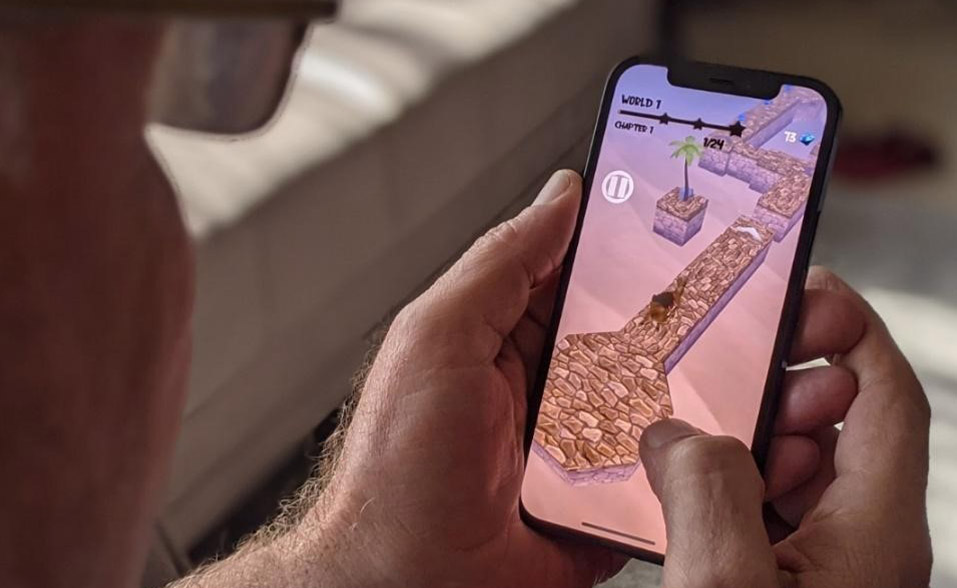 Waysun announced that it acquired a majority stake in Dubai-based mobile games studio Boss Bunny Games. The financial details of the deal are unknown.

Following the acquisition, Boss Bunny will become the publishing division of Waysun in the Middle East, North Africa, and Turkey (MENAT). This is the first-ever acquisition Waysun has made in MENAT and is part of its strategy to scale up its expansion and become an industry leader.

On the other hand, Boss Bunny Games will use this deal to increase efficiency and speed up growth as Waysun’s publisher in the Middle East and North Africa (MENAT).

“The acquisition is a powerful boost to the gaming sector in the region, as it will enable us to capitalize on the advanced and integrated business systems of Waysun in the MENAT region and beyond,” said Boss Bunny, CEO and co-founder Aziza Alahmadi. “Together, we will develop new games for our customers, seize investment opportunities that add fresh value to our company, and contribute to a sustainable regional economy.”

The first of these changes is the appointment of Aziza Alhamadi as CEO, replacing Geraint Bungay, the company’s co-founder. However, Bungay will continue to serve on the board of Boss Bunny.

Boss Bunny was established in 2020 with headquarters in Dubai and an additional office in Abu Dhabi, with more offices on the way. The team has already released six games across Google Play, App Store, and Huawei’s App Gallery, including Wall Smash and Camel Dash.

“MENAT has become a vital market in the global gaming industry, and this investment in Boss Bunny Games is an integral part of our global expansion plans. We are delighted to have found such an exceptional partner that produces fun and engaging games through a diverse and talented team. We share ambitions to pioneer the regional gaming industry for the long term and look forward to a successful and prosperous partnership,” Waysun CEO Aly Yip commented.

Waysun is a US-based game services company with offices in Canada, the UK, Israel, and China.

Waysun CEO Aly Yip also commented on the acquisition, saying that “the MENAT has become a vital market in the global gaming industry.”

Boss Bunny has been working to establish itself as the leading publisher and developer of mobile games in the region. The company also claims to have a well-considered approach and long-term vision for the gaming industry.

The MENAT is a rapidly growing market for mobile games, with over 95% of all gamers in Africa using the device as opposed to PCs or consoles, according to Newzoo.