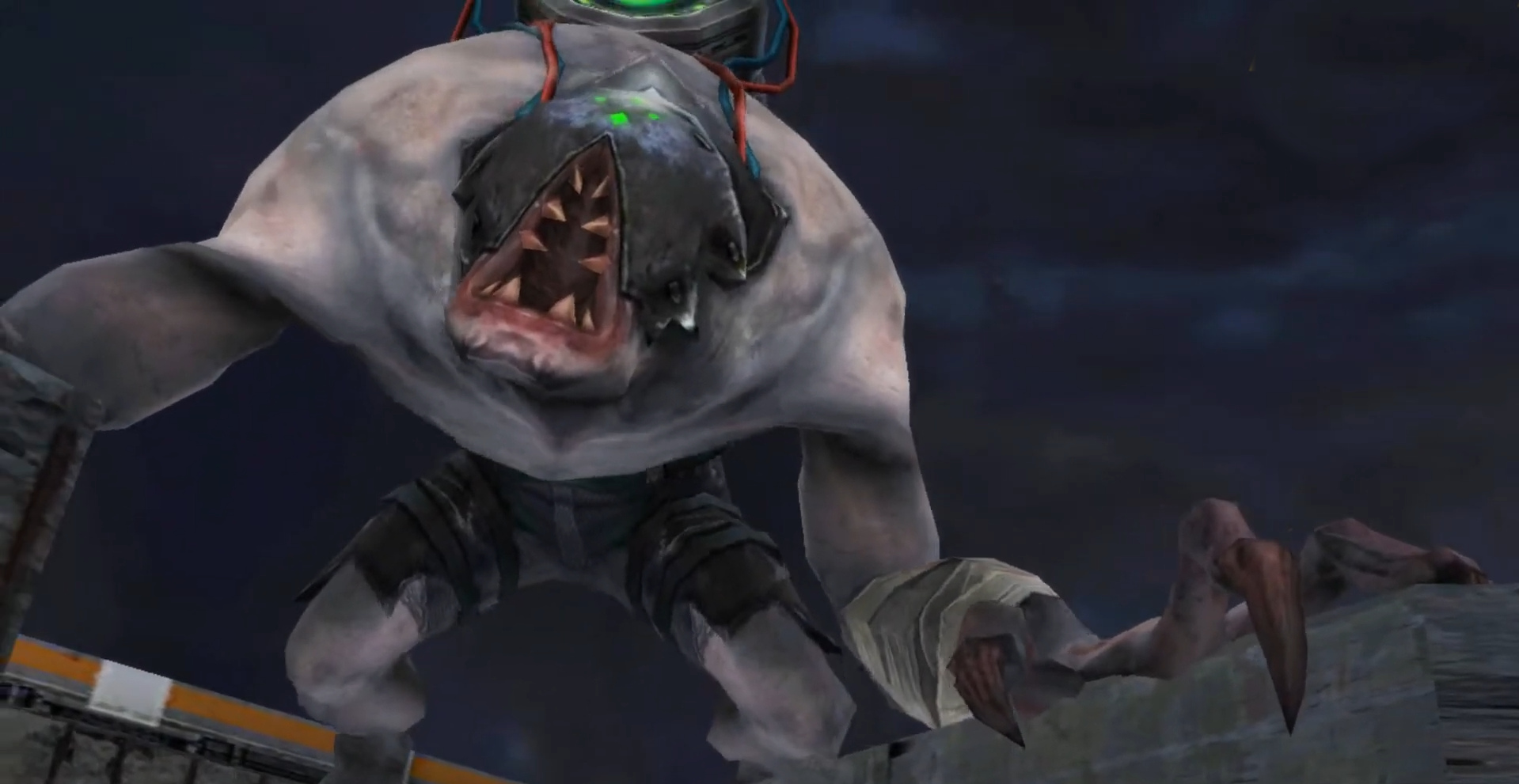 The studio will use the funding to build a full development team and to create high-quality online games.

Wizard Games Global Limited has secured a substantial investment and multiple post-investment resources from Tencent. While the precise figure has not been disclosed, Wizard Games reveals that the investment is for several hundred million Chinese RMB. The investment will further Wizard Games’ ambitions to become a world-leading studio of leisure competitive online games. Founded in 2010 in Hangzhou, China, Wizard Games is the developer and publisher behind “Battle Teams”, a highly popular shooter title in China that boasts over 500 million users worldwide. A sequel, “Battle Teams 2”, is scheduled for global release in 2021.

Tencent’s sights are trained on shooter titles and this investment is recognition of Wizard Games’ market position and expertise in the shooter games genre. Shooter games are the largest genre in the market and in recent years the fastest-growing. However, scaling up user bases and research and development in this genre is notoriously challenging. After spending years accruing expertise and experience, Wizard Games has become one of China’s leading development studios of shooter games. Through this investment, both Tencent and Wizard Games will be able to put their individual strengths to best use and give ammunition to a new burst of creative output. Wizard Games will continue building its next-generation game development team, strengthening its international publishing clout, and creating high-quality online games and new proprietary brands for PC, console, and mobile platforms.

In addition to deepening collaboration in the field of shooter games, Wizard Games is working on new products and new kinds of gameplay. Among such offerings is Sea of Craft: a maritime sandbox construction game with realistic simulated physics. Sea of Craft is set for release in 2021.