WOWCube Creator Cubios Raises $1.5 Million In Series A Funding Round 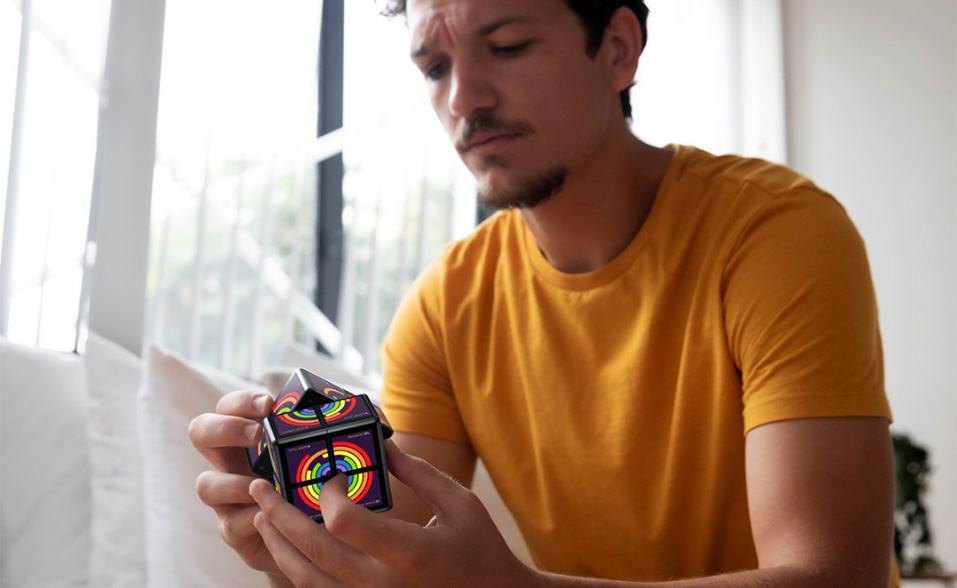 The WOWCube entertainment system creator, Cubios Inc., raised $1.5 million in the Series A funding round from a leading investor Xsolla Inc.

Xsolla is a video game commerce firm that helps developers and publishers market, sell, and connect with players globally. The investment round was also attended by investors including Dobro Capital, InvestFest Network, Starta Capital, Quonota, and other angel investors who contributed an additional $3 million.

“We don’t see such unique inventions in the game industry every day. I believe that the WOWCube entertainment system will be in every household soon as Rubik’s cube once was. This new digital gadget provides an absorbing gameplay experience that doesn’t end thanks to an open platform for developers,” commented Dmitri Bourkovski, Chief Investment Officer at Xsolla. “Anyone can create a new game or entertaining app for the cube and engage a user to continue playing. This investment aligns with our strategy to harness every innovating trend in the gaming industry”.

The WOWCube entertainment system is a new kind of digital device in the shape of a cubical module. It has 24 high-resolution screens covering its surfaces for six sides, turning it into an intriguing gameplay field. Players experience the fun of interacting with a real object by manipulating their cube by tilting, shaking, twisting, and tapping. The physical movement allows for a unique user experience of interacting with digital worlds as if they are real objects.

“Xsolla is not an ordinary investor; it’s much more for us. The company provides extremely smart money and synergistic partnership by opening to us an access to their ecosystem and a large community of game developers,” said Ilya Osipov, President, and Founder of Cubios. “We’re sure that The Game Investment Platform announced by Xsolla earlier this year will help our developers to express their creativity in full by making many unique and absorbing games for our device. We’re proud to have such a close relationship with the $3 billion company, which we are eager to learn from and follow.”

WOWCube is a product that came from 5 years of continuous research and development. It has accumulated multiple awards such as Edison Award, Last Gadget Standing, CES Innovation Award, and more.

Cubios is currently working on more than 30 different games, including arcade games, logic, puzzles, and strategy games for casual players of all ages, and game-based educational apps.

Cubios already has distributors in 18 countries and is expecting to sell 155,000 devices, mostly in Japan.

The deadline for investors who want to participate in the company’s Series A funding ends on September 30.