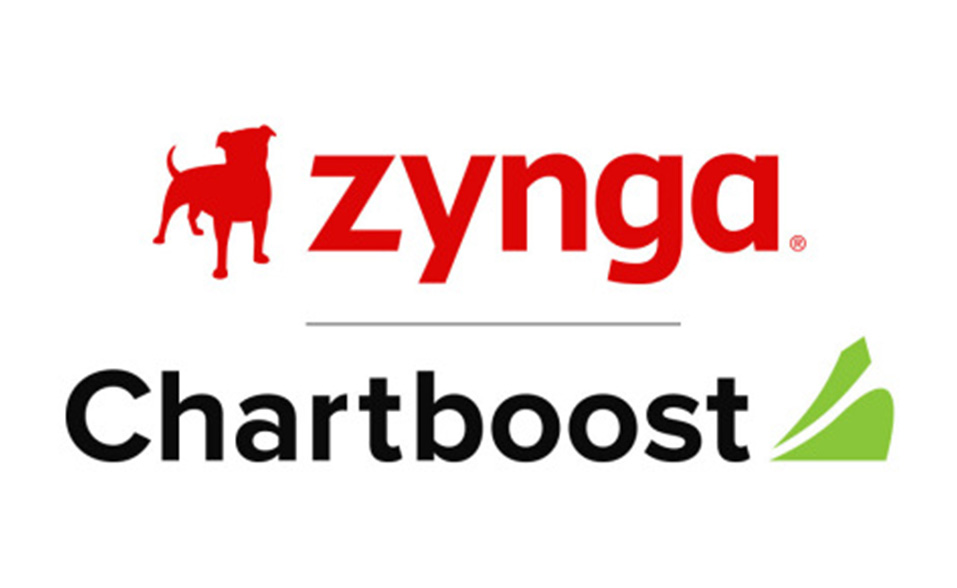 Zynga is all set to acquire mobile advertising and monetization firm Chartboost.

On May 5, the mobile game publishing company announced that they would buy Chartboost for approximately $250 million in a cash-only deal. The deal is expected to be closed in the third quarter of 2021.

Zynga CEO Frank Gibeau said that he is excited about Chartboost being a part of Zynga, saying that it is ‘one of the most dynamic monetization and discovery platforms in mobile.’

“Chartboost is one of the most dynamic monetization and discovery platforms in mobile, and we could not be more excited to welcome their talented team to our company,” Gibeau said. “By combining Zynga’s high-quality games portfolio and first-party data with Chartboost’s proven advertising and monetization platform, we will create a new level of audience scale and meaningfully enhance our competitive advantage in the mobile ecosystem.”

The deal is interesting because Zynga is venturing into a space outside its forte—mobile game marketing, advertising, and monetization. Previously, it acquired Gram Games, Peak Games, Small Giant, Rollic, and Echtra Games, significantly driving up its revenues. It is increasingly essential for game studios to start working in the mobile game advertising and marketing space to counter Apple’s new privacy requirements, known as IDFA, which makes generating revenue through targeted ads more difficult.

“We are thrilled to join with Zynga to further build and expand our full stack advertising platform that will serve Zynga and the entire mobile ecosystem,” commented Chartboost CEO Rich Izzo. “Together, we share a vision of the future where a combined advertising, analytics and content platform will accelerate growth across both of our companies. Zynga already feels like family and an extension of our own company culture.”

The company acknowledges that Apple’s IDFA will likely impede its advertising revenues this quarter and the following one.

“However, our teams have multiple strategies in place that should more than offset this potential headwind including yield optimizations and opportunities to expand our advertising inventory,” the company said.

“All in, we expect to meaningfully grow our advertising revenue and bookings in 2021 driven primarily by a full-year contribution from hyper-casual titles as well as some growth across the rest of the portfolio.”

Chartboost was founded in 2011 and since then has been a class-leading mobile advertising and monetization platform with over 700 million monthly users and 90 billion advertising auctions per month.