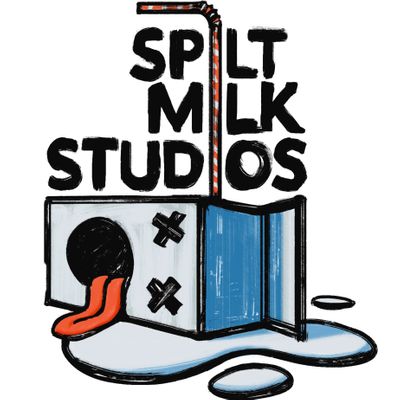 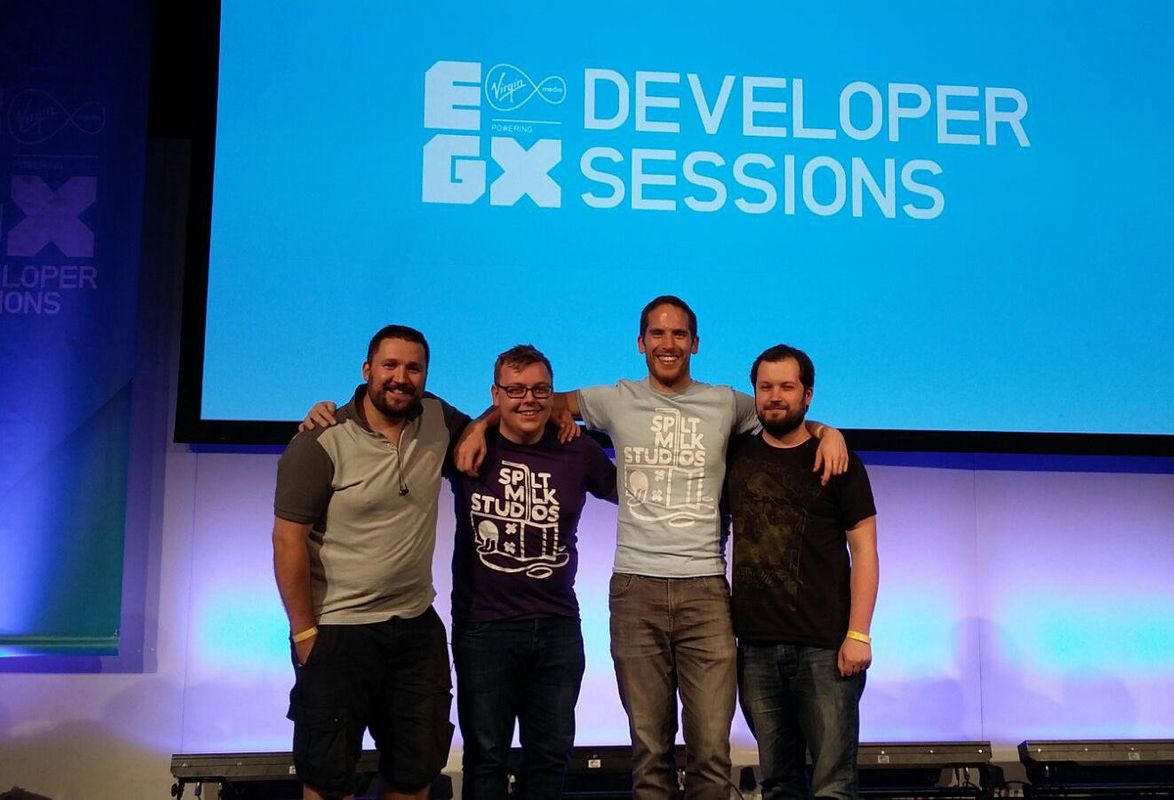 Spilt Milk Studios is a multi-award-winning independent games developer and publisher, founded in 2010 and based in London, UK.

We've released 6 original games commercially released, 5 of them original IP. We've also worked on the same amount of games for non-commercial use, including charity and festival work.