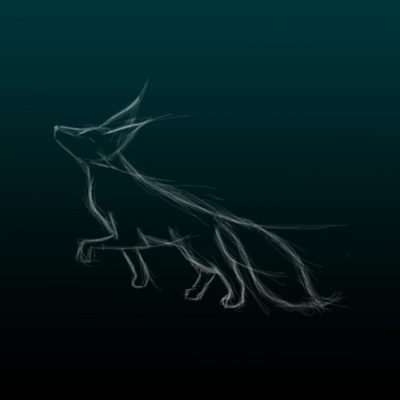 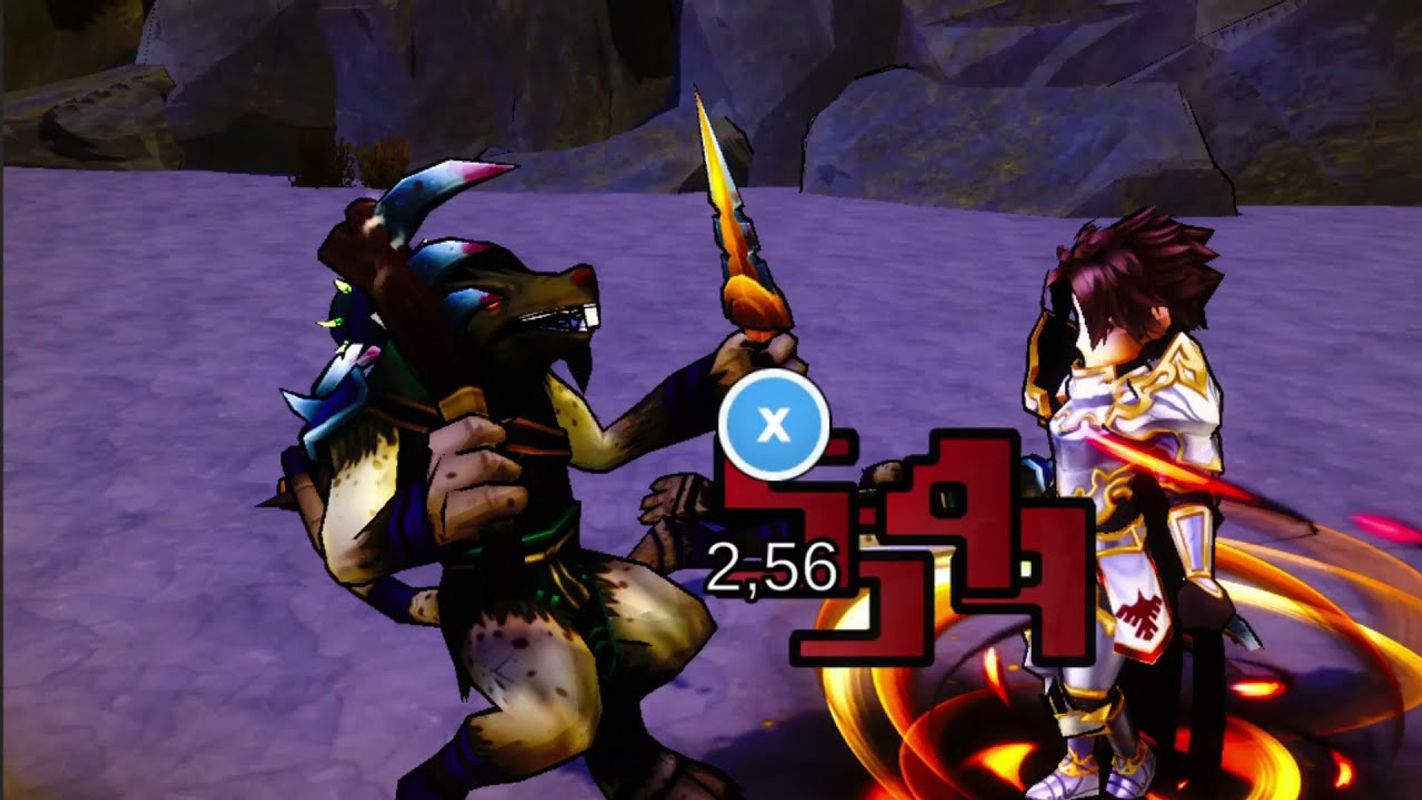 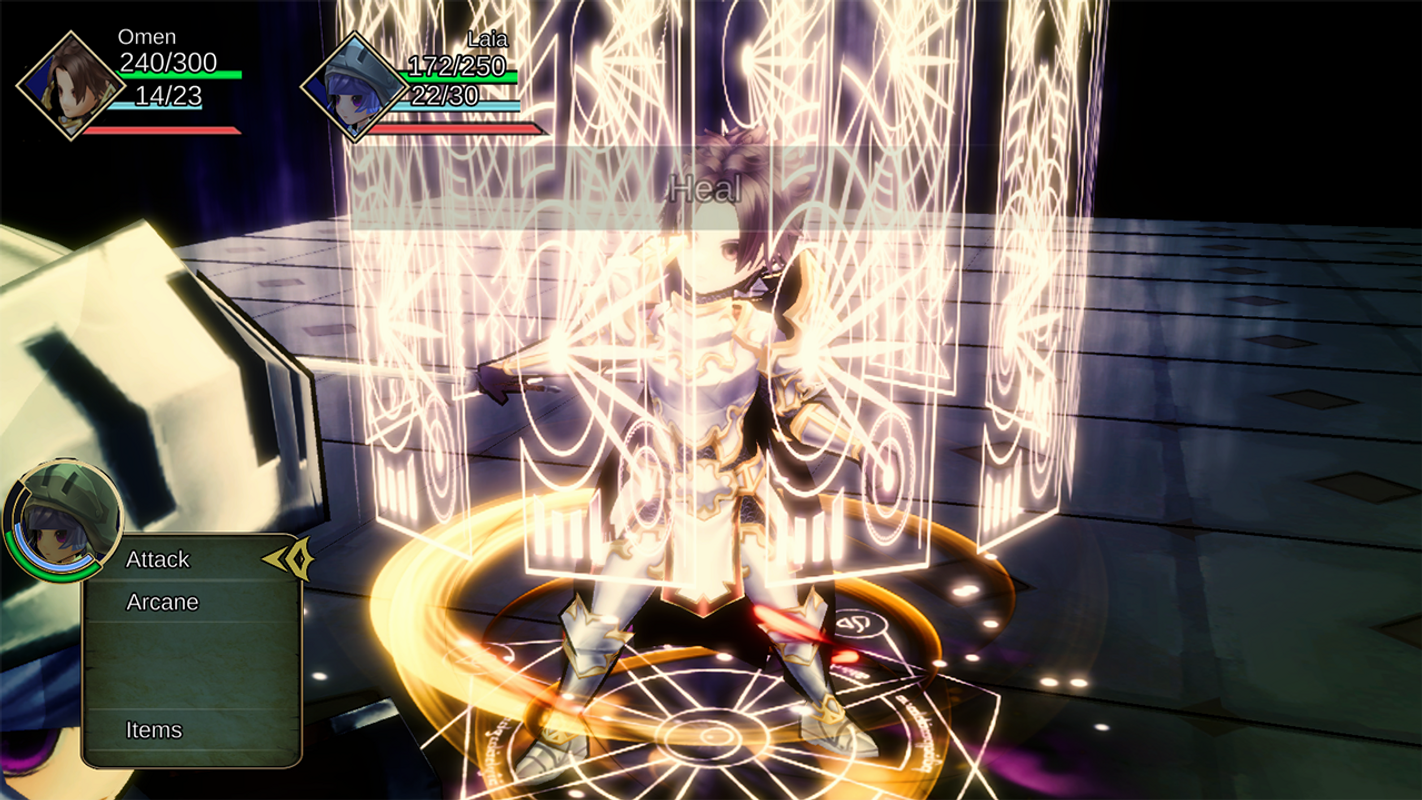 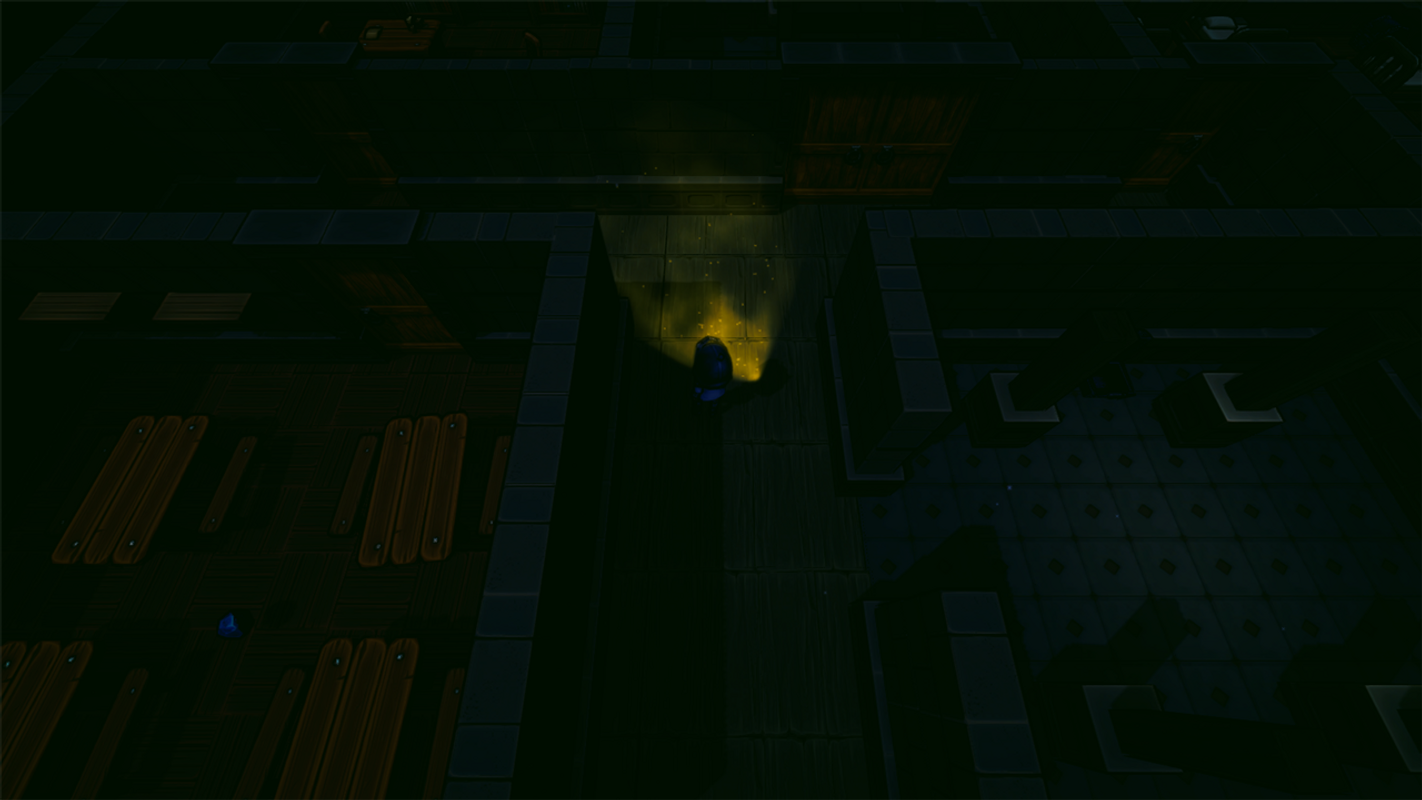 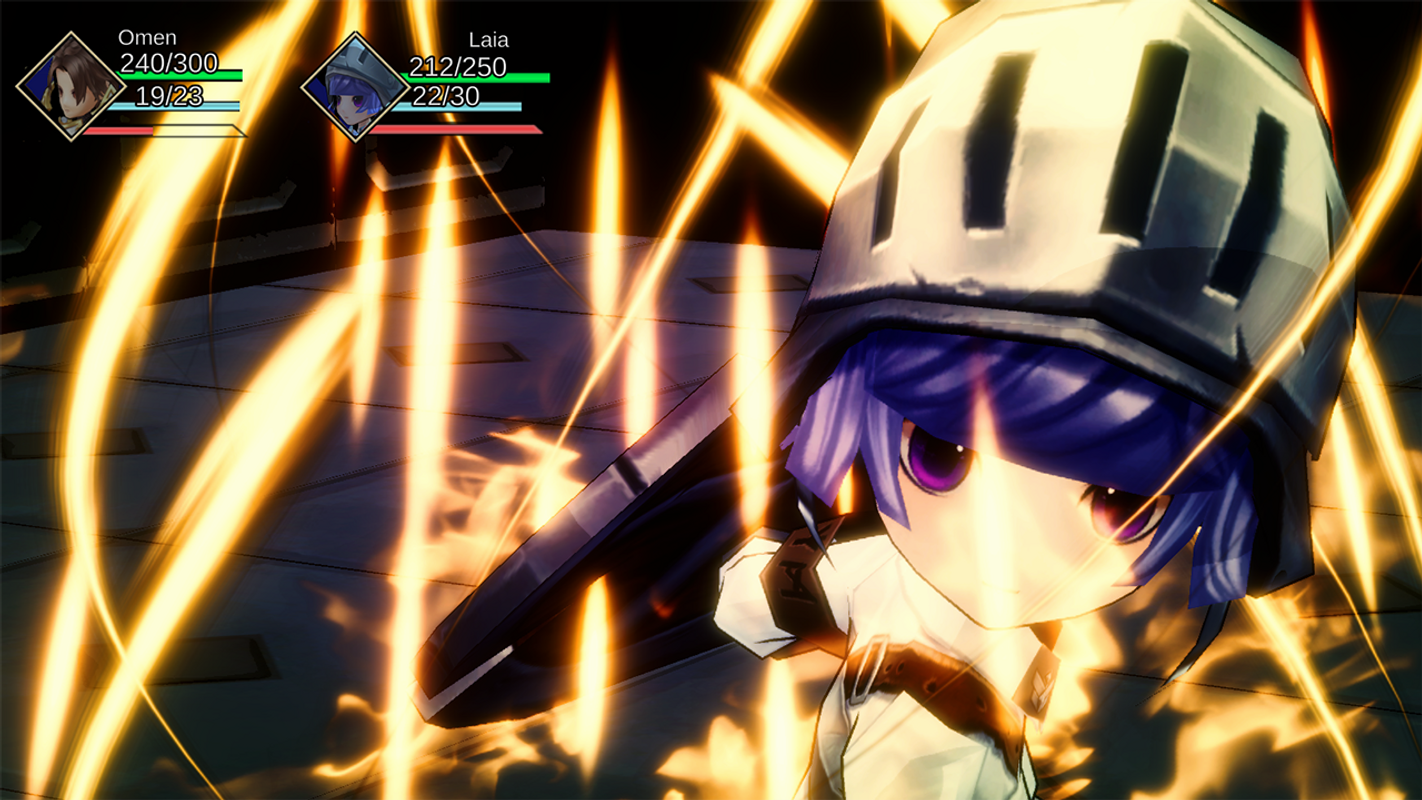 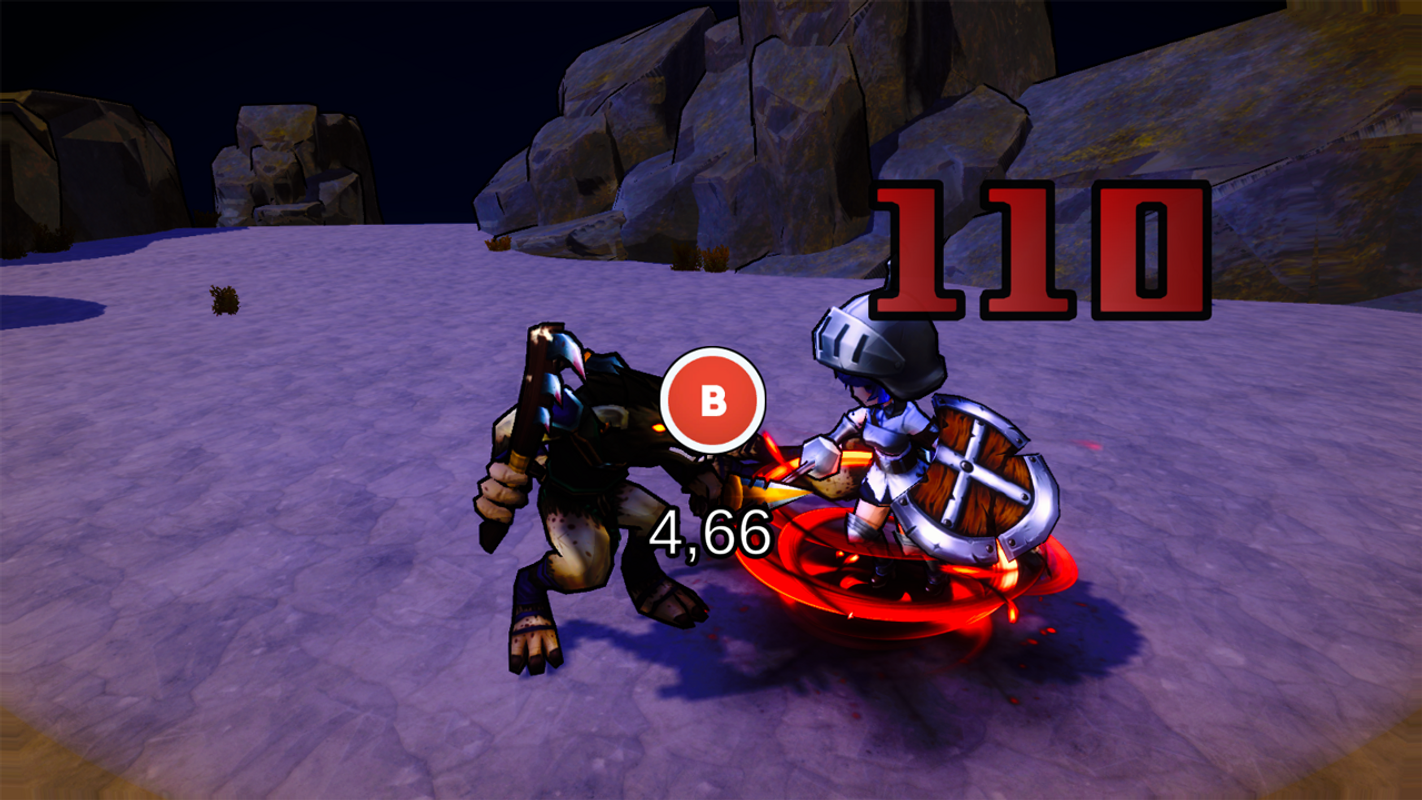 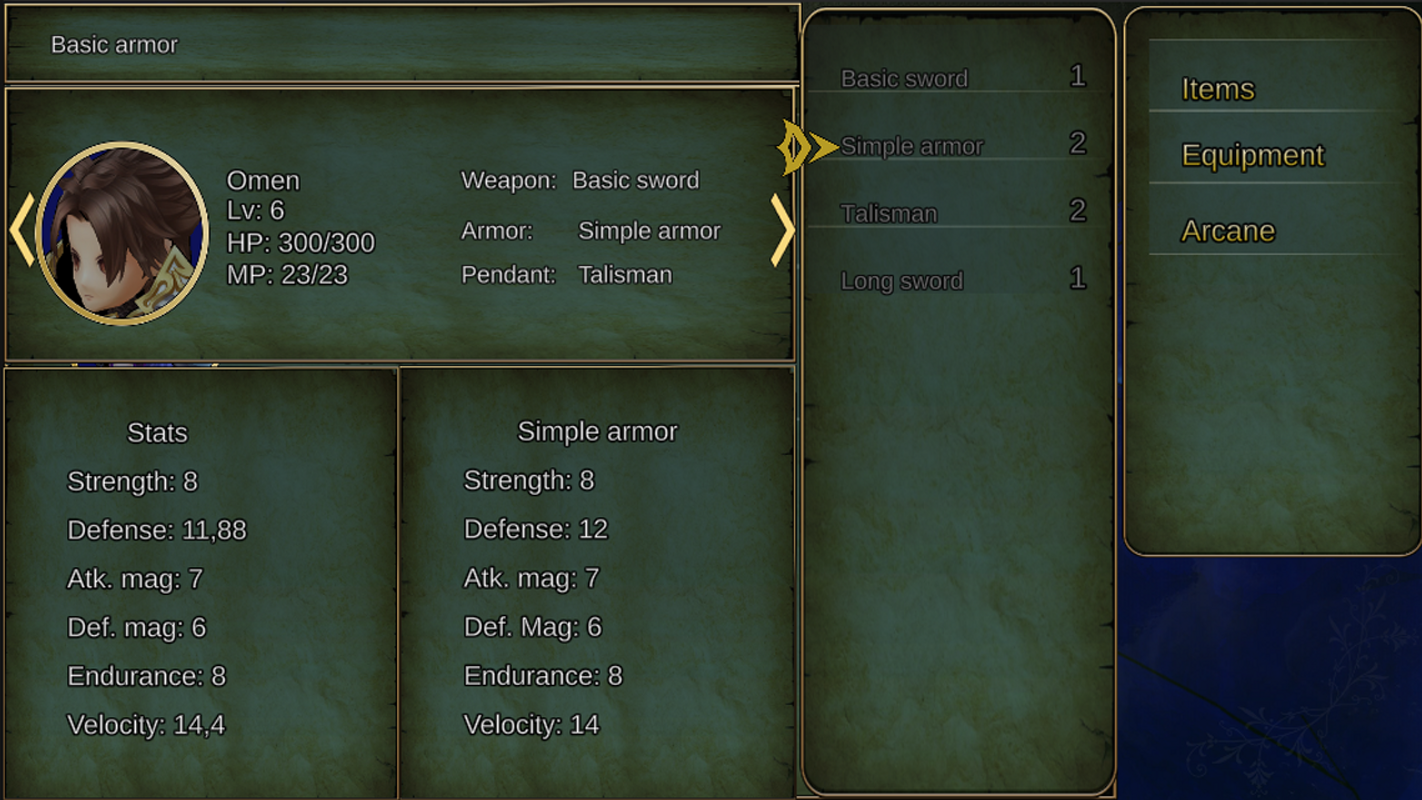 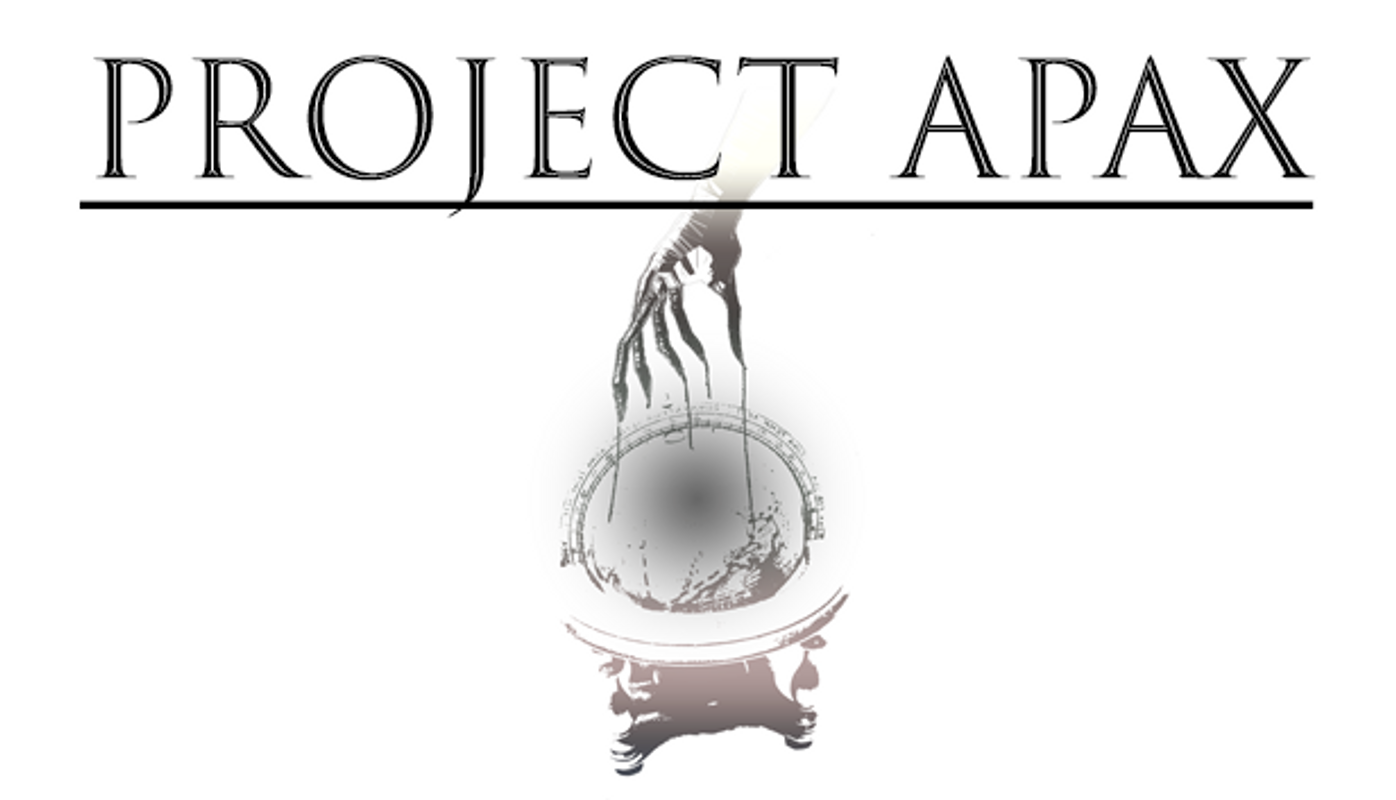 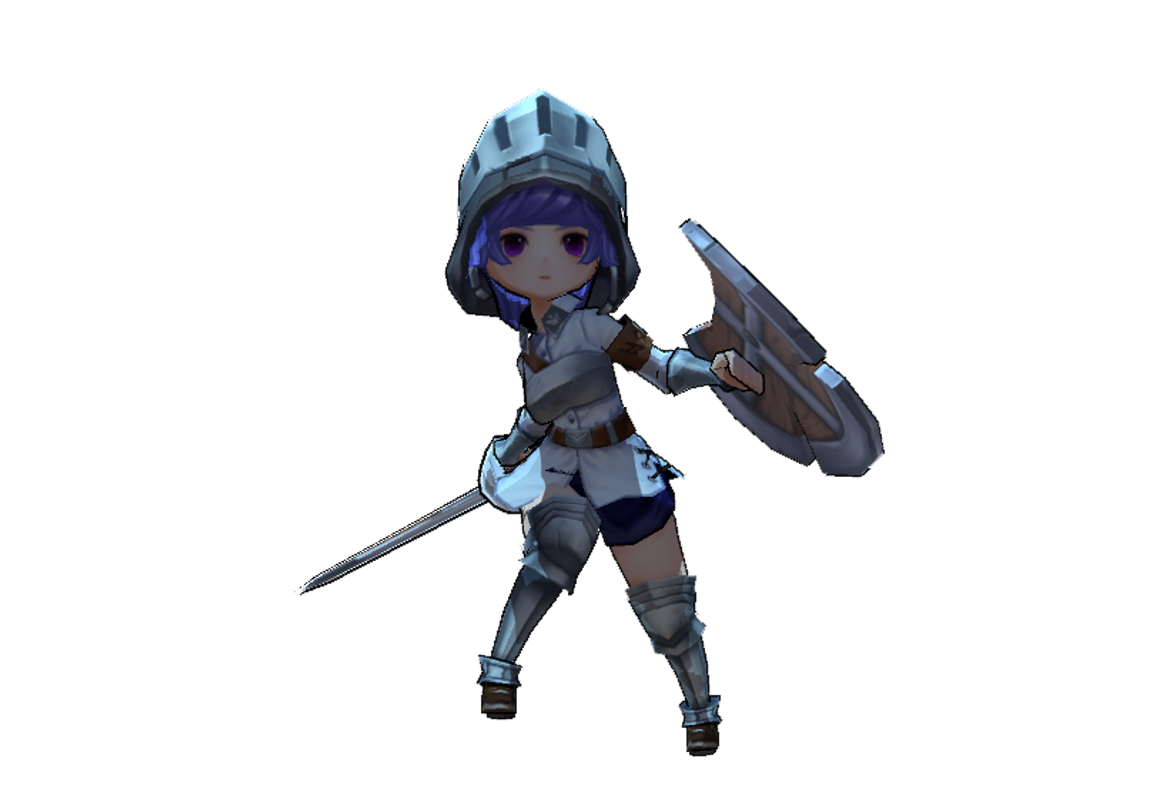 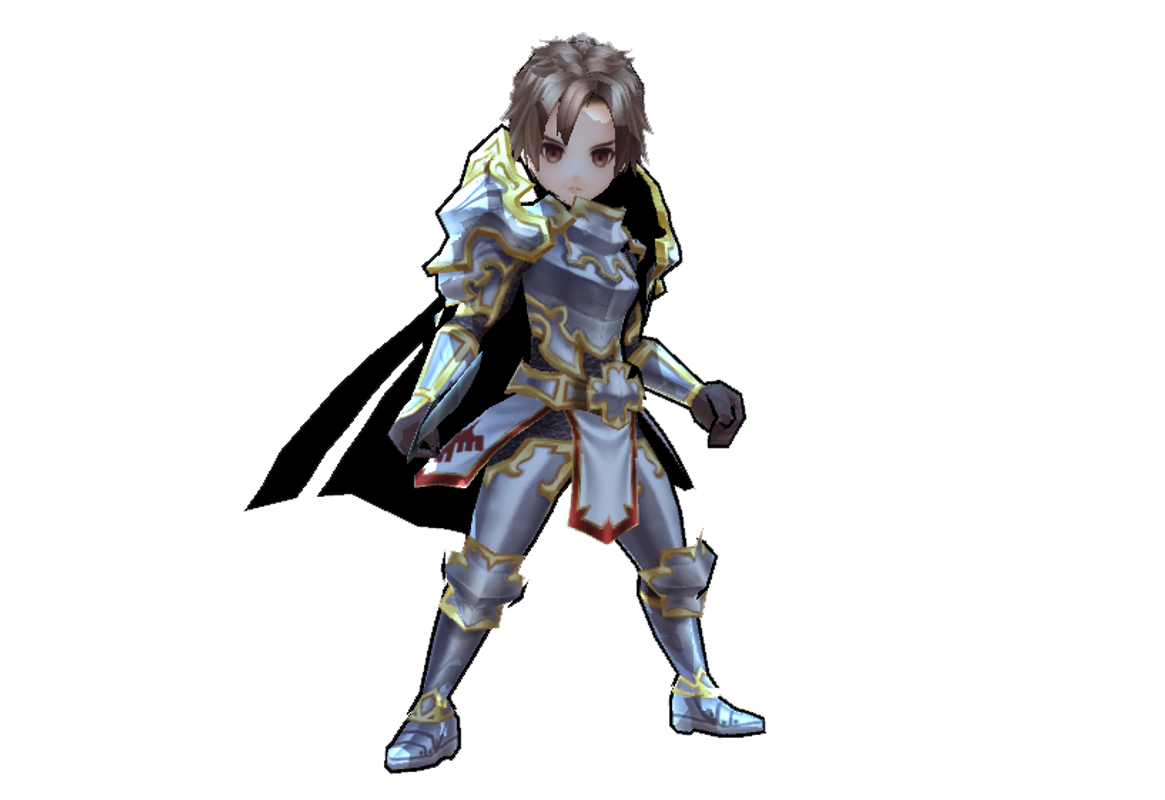 Apax takes place in Iberis, a world of fantasy and magic which takes references from different cultures and mythologies, such as Celtiberian, Nordic, Japanese or Chinese, among others.
Background

Iberis was a world at peace. Gone are the times of the Great Conflict, which was about to end the world as it is known. Nations that ruled their vast lands evolved and their inhabitants lived peacefully in prosperous cities. The threat once known as The Collapse, which would disrupt the equilibrium of the known world and lead it to its destruction, was nothing more than a tale to scare children at night.

Or so we believed.

Conflicting cults began to emerge trying to manipulate society and governments to awaken an ancient menace. The five great pilars, major seals from a dark power, began to rumble, heralding the arrival of a new era. Iberis is at the beginning of a new stage which can mark a cruel and tragic destiny for the world, unless the prophecy comes true and the Anointed appear to face this threat.

None of us knew what this trip was going to bring us, nor the consequences that our failure could bring.

Let me tell you how, in a few minutes, the world was plunged into Chaos.

Characters you will see in the demo

Laia is a recently graduated Apprentice by the Agni’s Academy. Despite she is really young (20) she is recognized as one of the best of her course and a promising young girl, due to her fighting abilities.

She was born in Fatumflame, where she met Evan, his best childhood friend, before he moved to the Kingdom of Salus when she was twelve years old.

Proud knight of Agni, Omen is instructor in the Academy of Apprentices and one of the best candidates to become Íberis’s Paladin. He obtained the Apprentice title at the age of 16, the youngest one in the world.

Five years later, he adopted a lonely kid called Evan, who lost his parents in a fire in a forest near the Kingdom of Salus, and started teaching him the fundamentals of runes and the arcane power.

Evan is a young and passionate boy whose dream is being a Paladin. And it seems he is in the right direction. He graduated in the Agni’s Academy of Apprentices, where he met again with Laia, a friend from whom he separated 8 years ago when he went to live to the Kingdom of Solus with his parents.

Omen, his legal tutor and a brother to him, is his reference of what he would like to become one day. 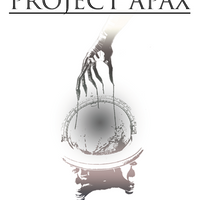 Project Apax
Beta
Apax is a video game that draws on the great classic turn-based RPGs to generate a new adventure of fantasy, magic and a lot of emotion. Live the story of Laia and Evan to preserve the balance of the world and protect everything they love