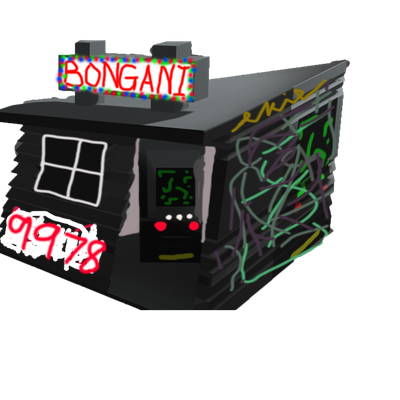 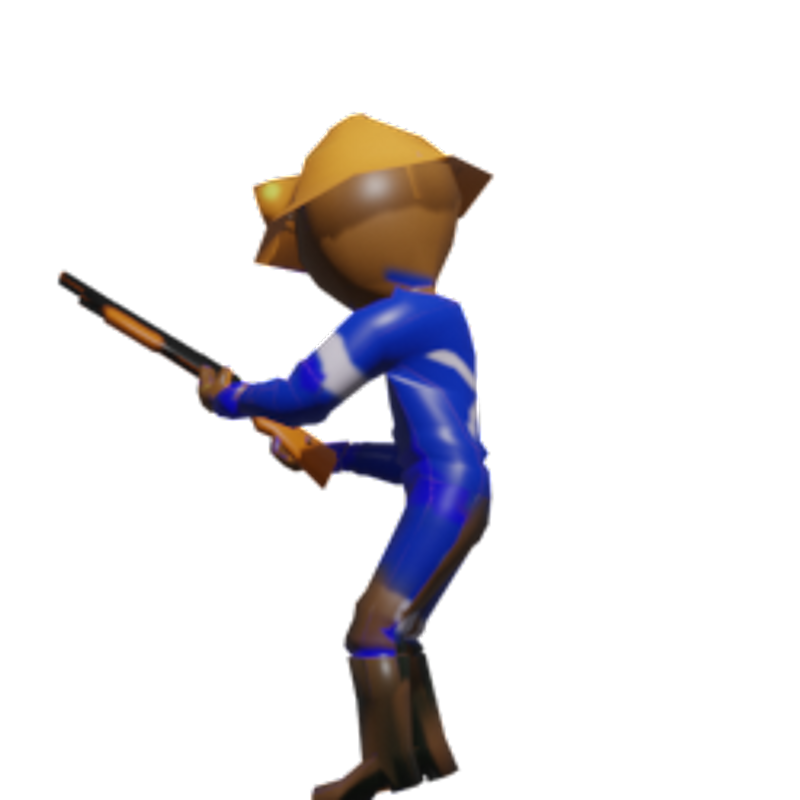 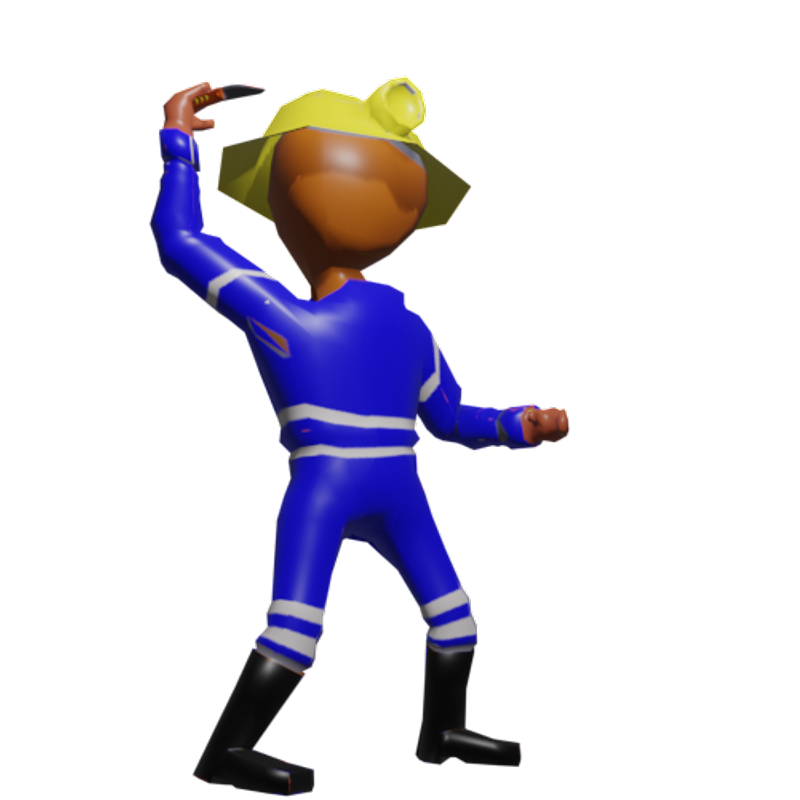 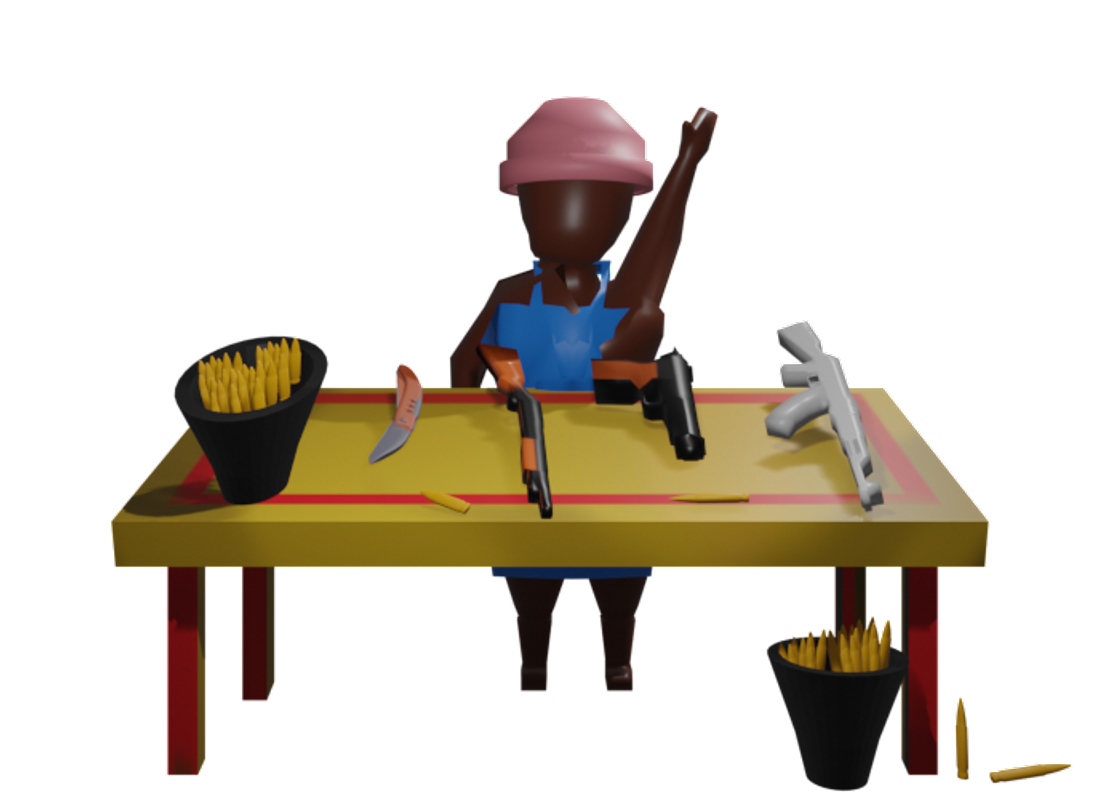 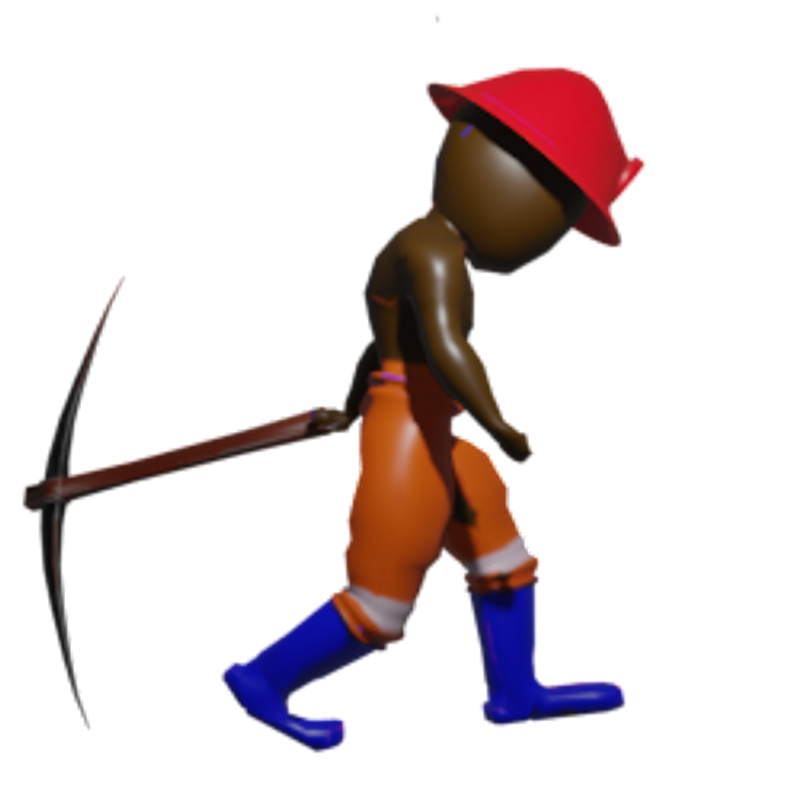 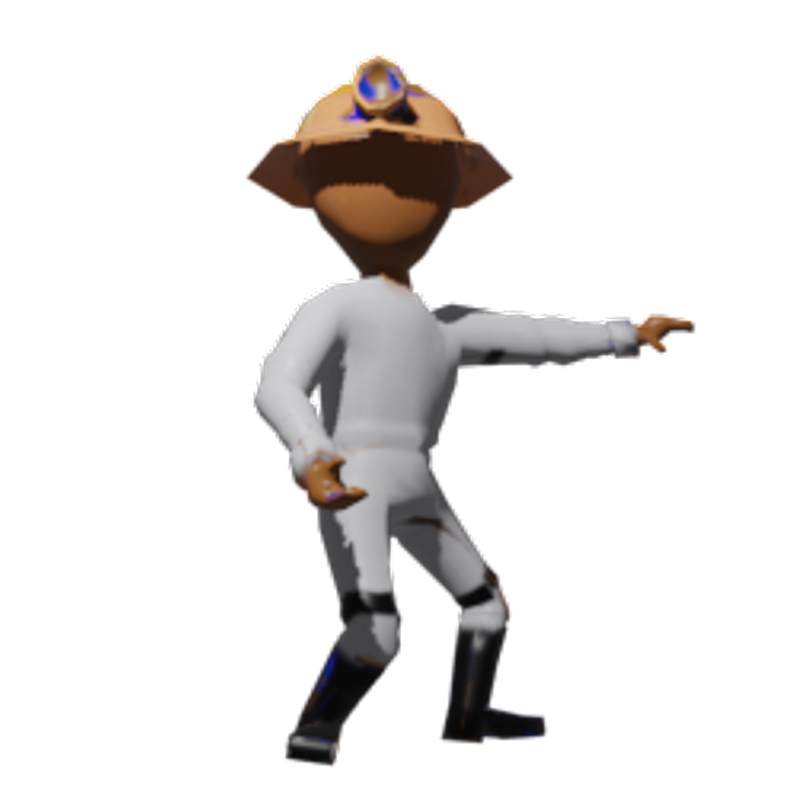 Shack Game Studio is a game development studio owned by ML Betana an aspiring indie game developer. The studio currently has a mobile 2D game on android play store named ZamaZama. The game was inspired by illegal miners in South Africa, their struggles, and why they do what they do. The game is regularly updated, more levels, optimization, and game assets are added. The ZamaZama game uses Ads and in app purchases purchase for revenue. 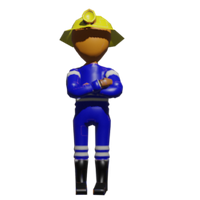