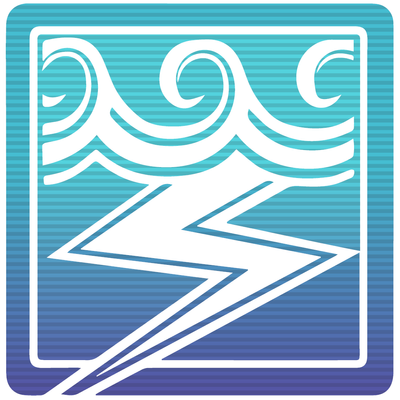 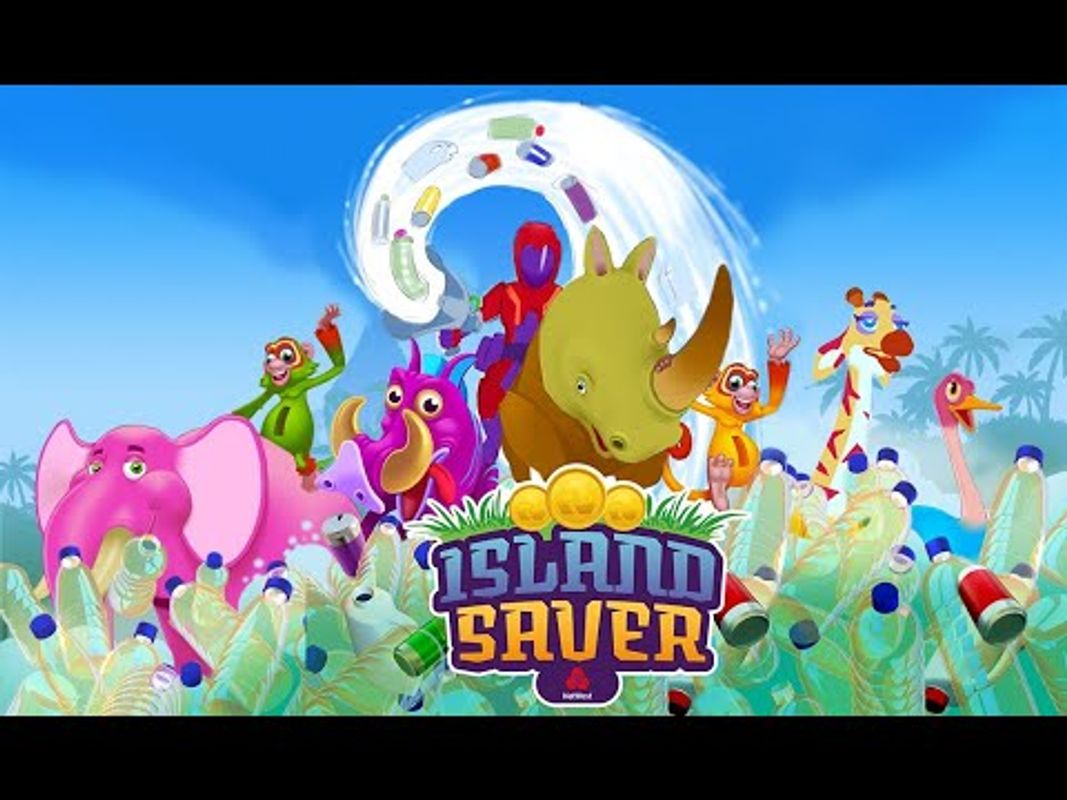 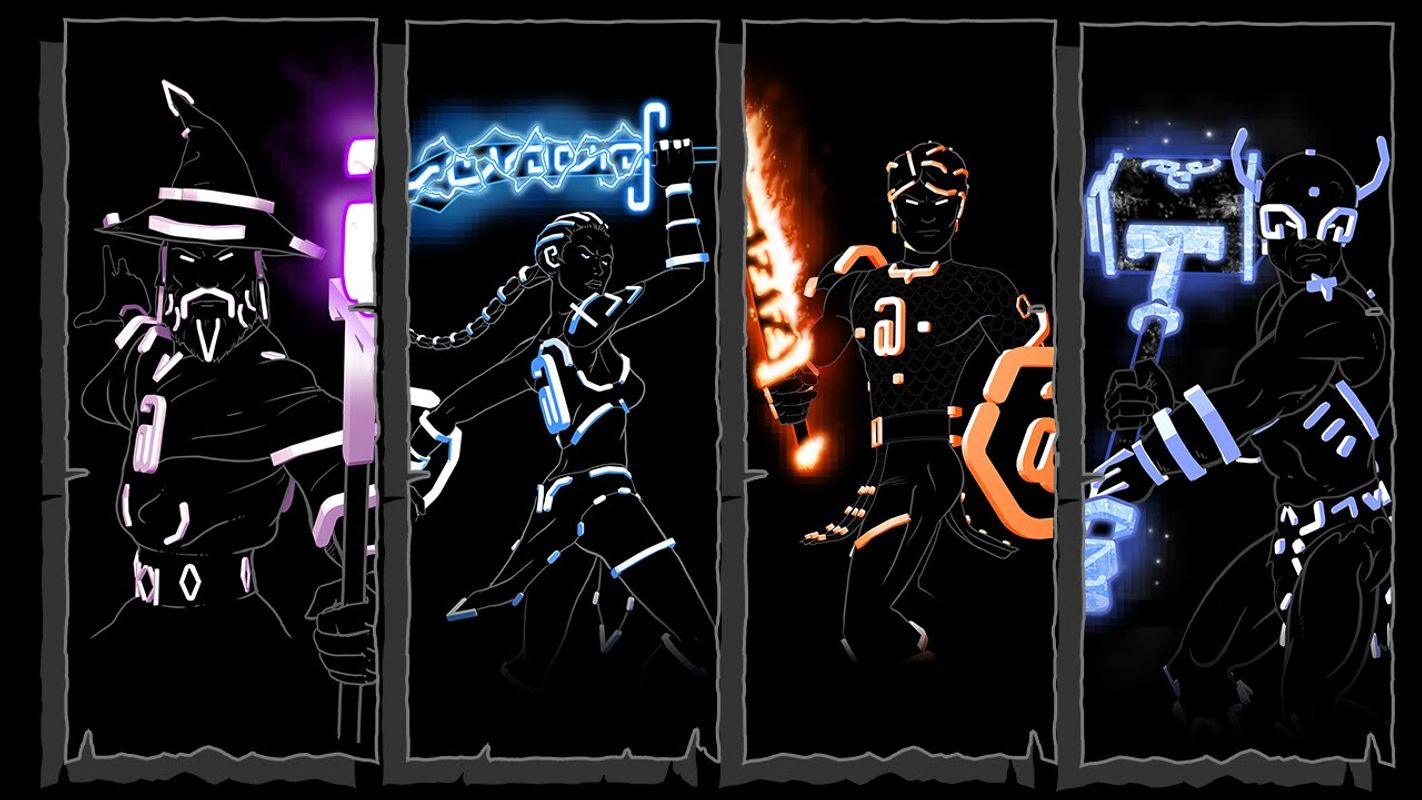 Established in 2012, Stormcloud offers a full games development service, and have amassed a fantastic track record for delivering amazing products based on both licensed IP and original IP across console, PC, mobile and VR platforms.

Stormcloud’s Managing Director, Frank Arnot is a well-renowned games industry professional with 26 years of development experience. Prior to forming Stormcloud, Frank was one of the key founders of 4J Studios - a company best known for developing Minecraft: Console Editions.

Prior to forming Stormcloud, Frank spent nearly two decades making video games with some of the UK’s most respected studios, and now with Stormcloud Games, he has built a talented development team with a reputation for delivering projects on-time, on-budget and to the highest quality.