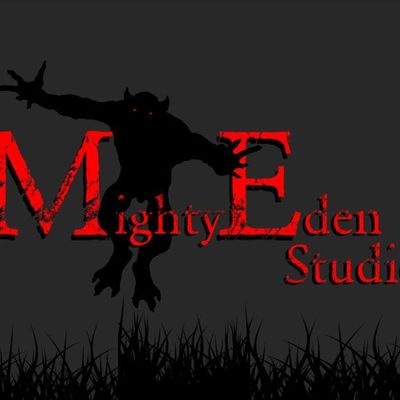 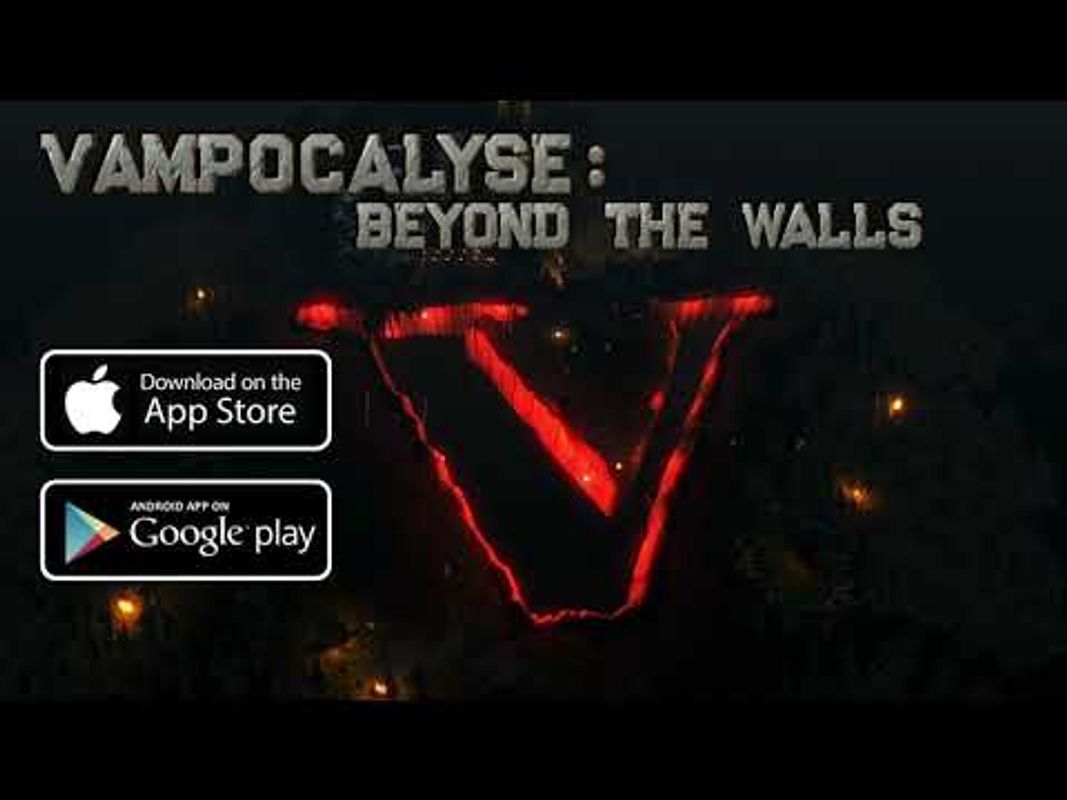 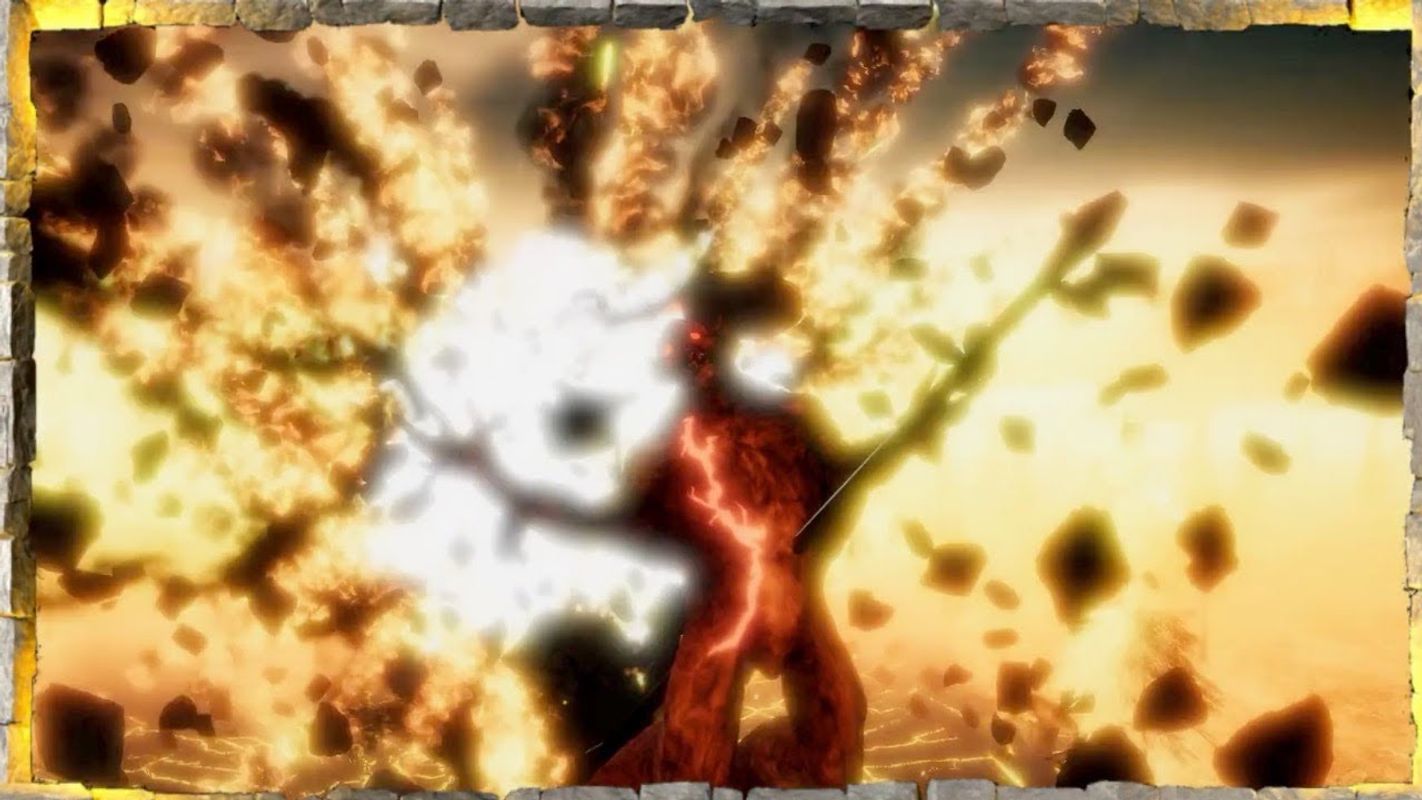 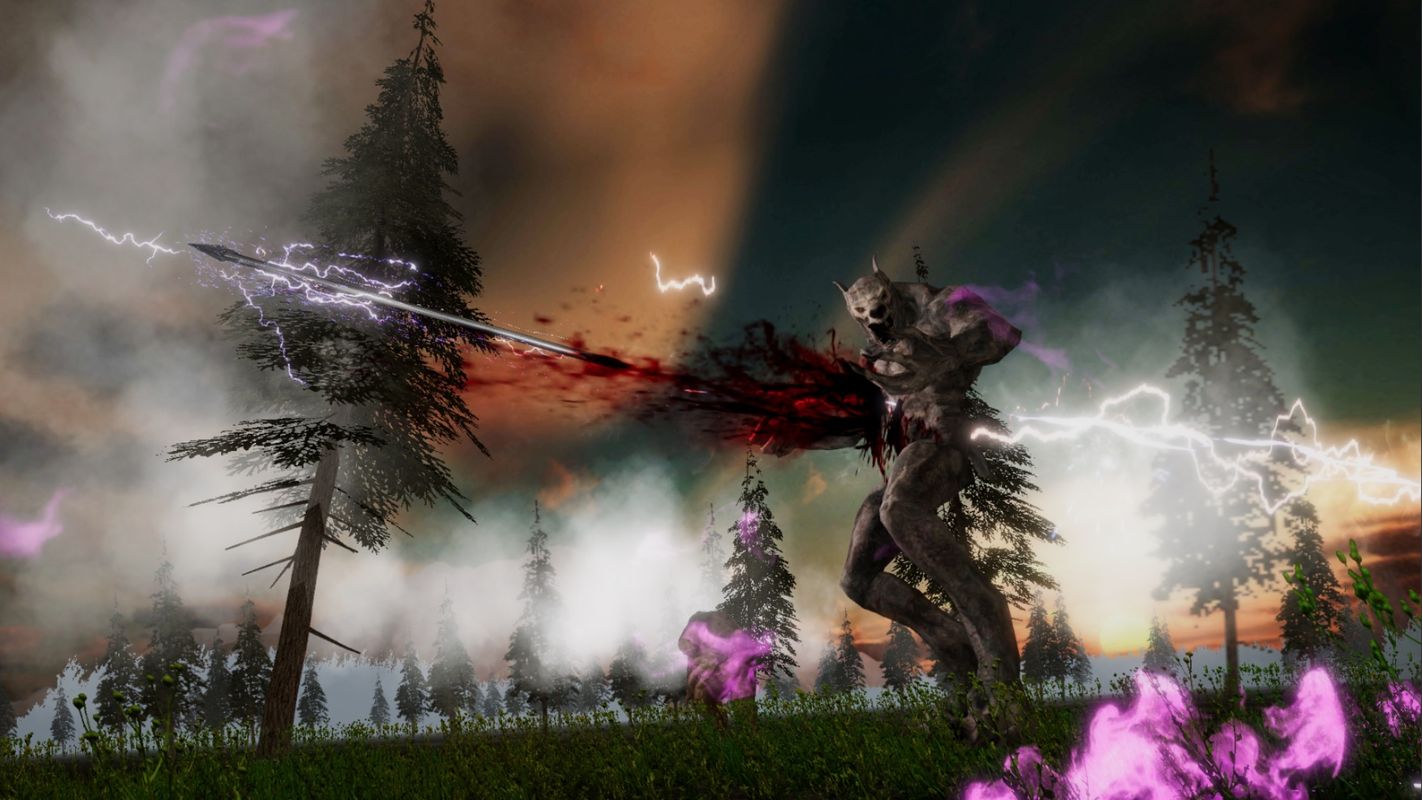 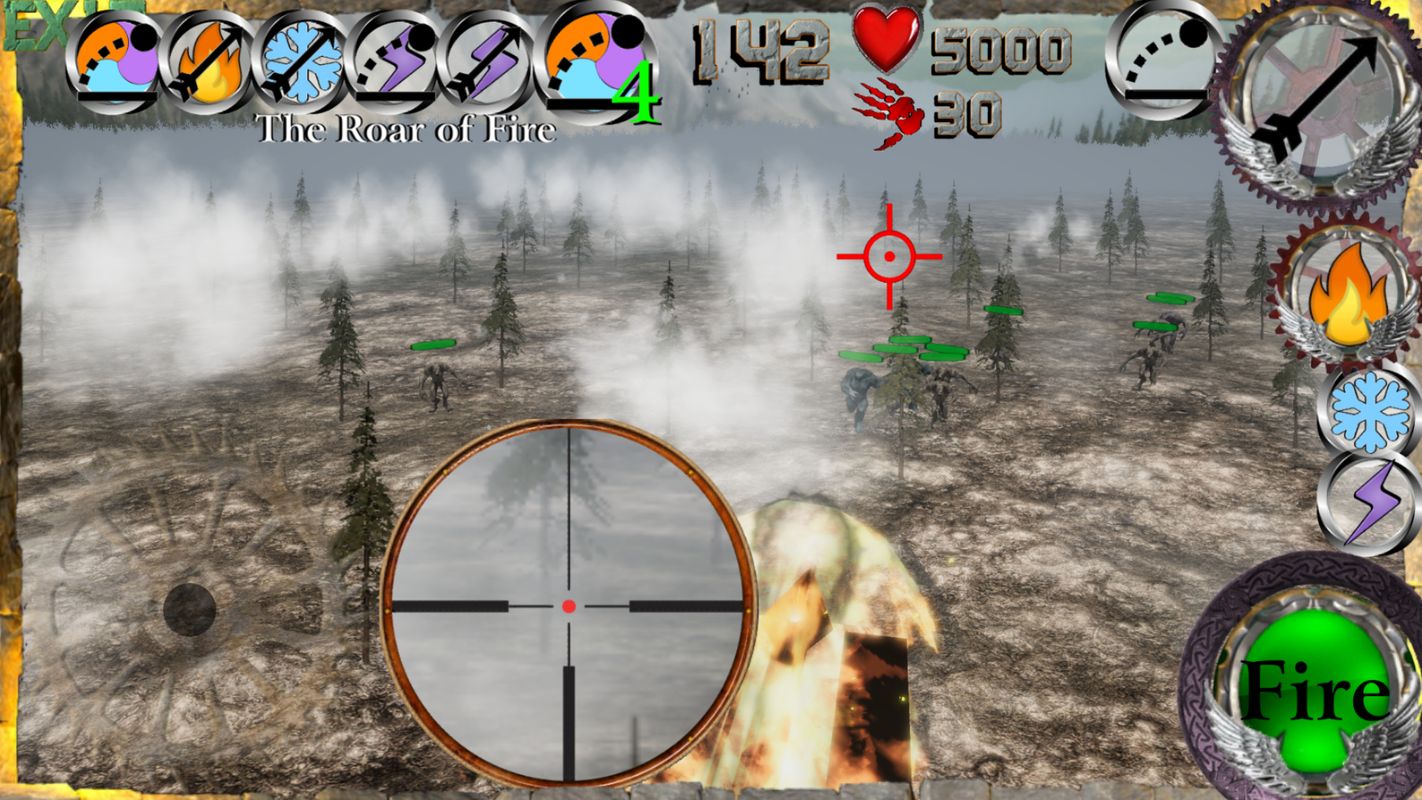 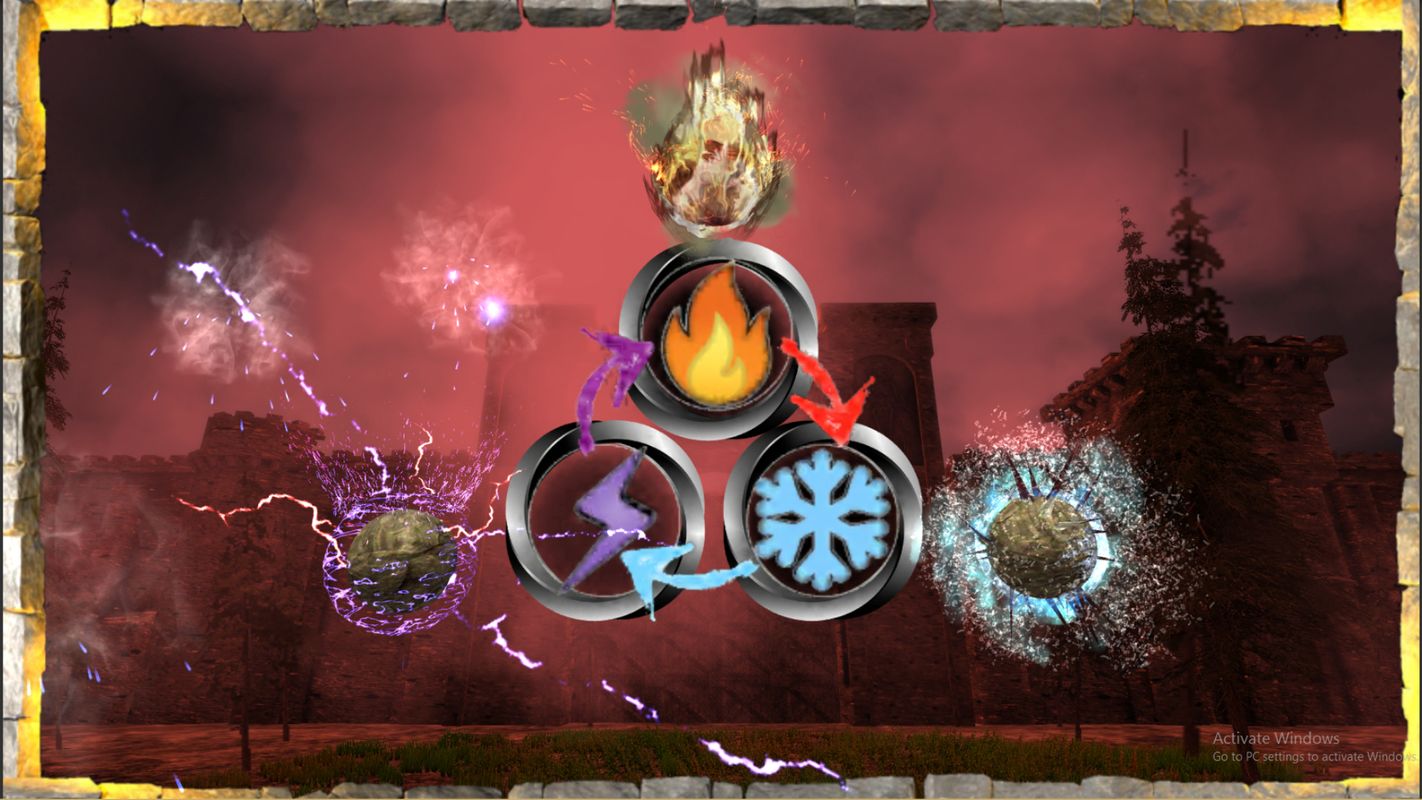 Mighty Eden Studio, is a Malaysian video game developer founded on 2019, in Selangor, Malaysia, and owned by Founder, Stanley Chan. On July 3, 2020, the company announced and released it's 1st mobile app on Google Play Store and Apple App Store, "Vampocalyse : Beyond The Walls". This shooting game app has multiple features such as AI generated 20,000+ combination of quests, AI generated Mission, AI Enemy that able to dodge or perform special skill to against the incoming attack, Dynamic CINEMATIC scene on Real-Time instead of playing recorded clip. 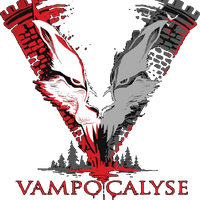 Vampocalyse : Beyond The Walls
Launched
A Shooting game by using ballista and catapult.