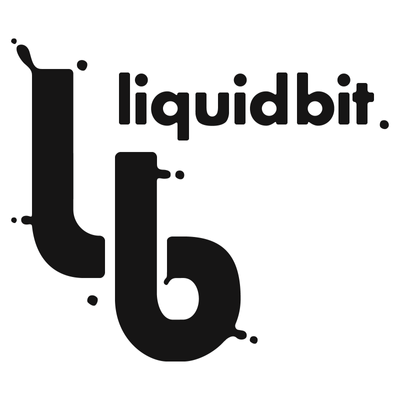 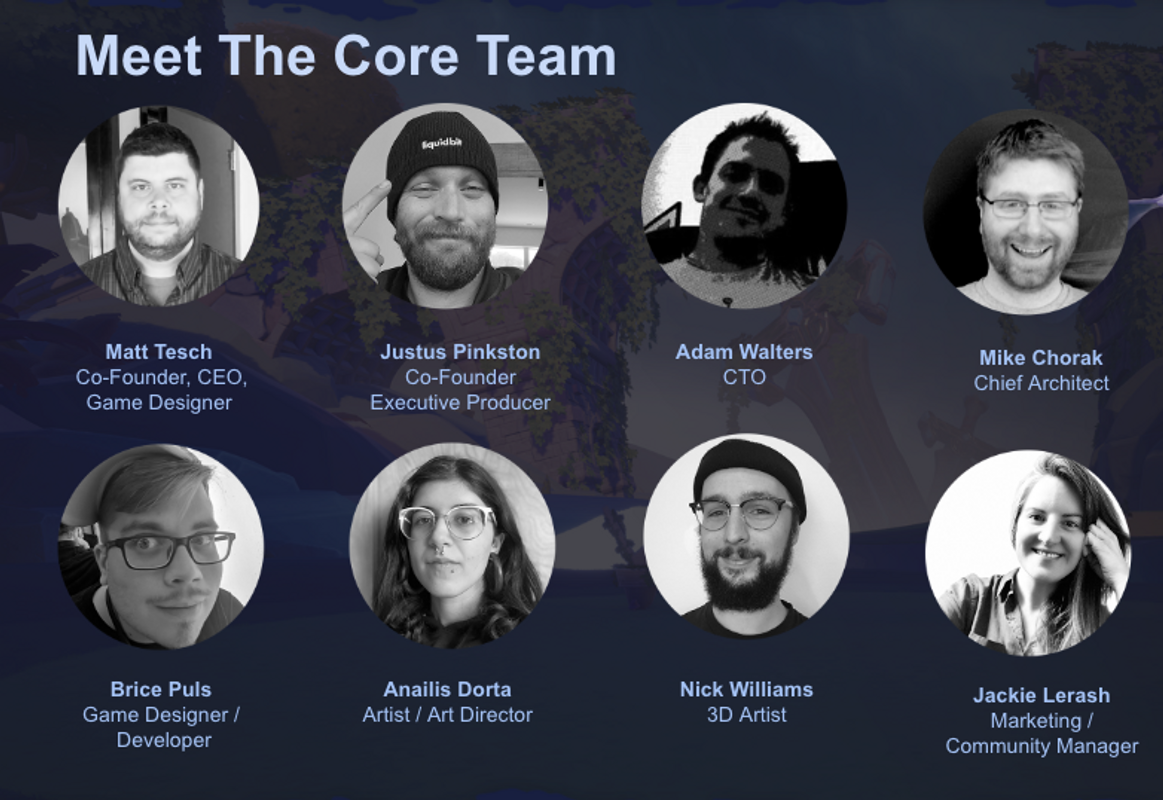 Liquid Bit was founded in December 2016 by four friends and co-workers that shared a passion for design, technology, networking, and making the impossible possible.

Our first title, a real-time multiplayer team-based platformer called Killer Queen Black, shipped on PC and Nintendo Switch in 2019. Since our initial release, it has been ported in-house to Xbox, Google Stadia, and Amazon Luna.