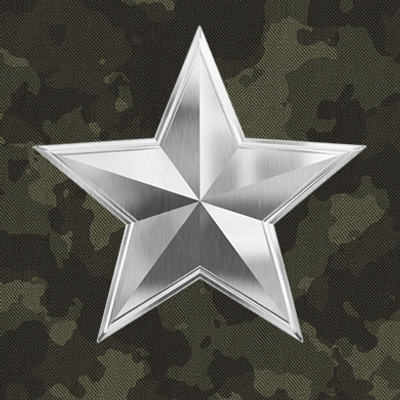 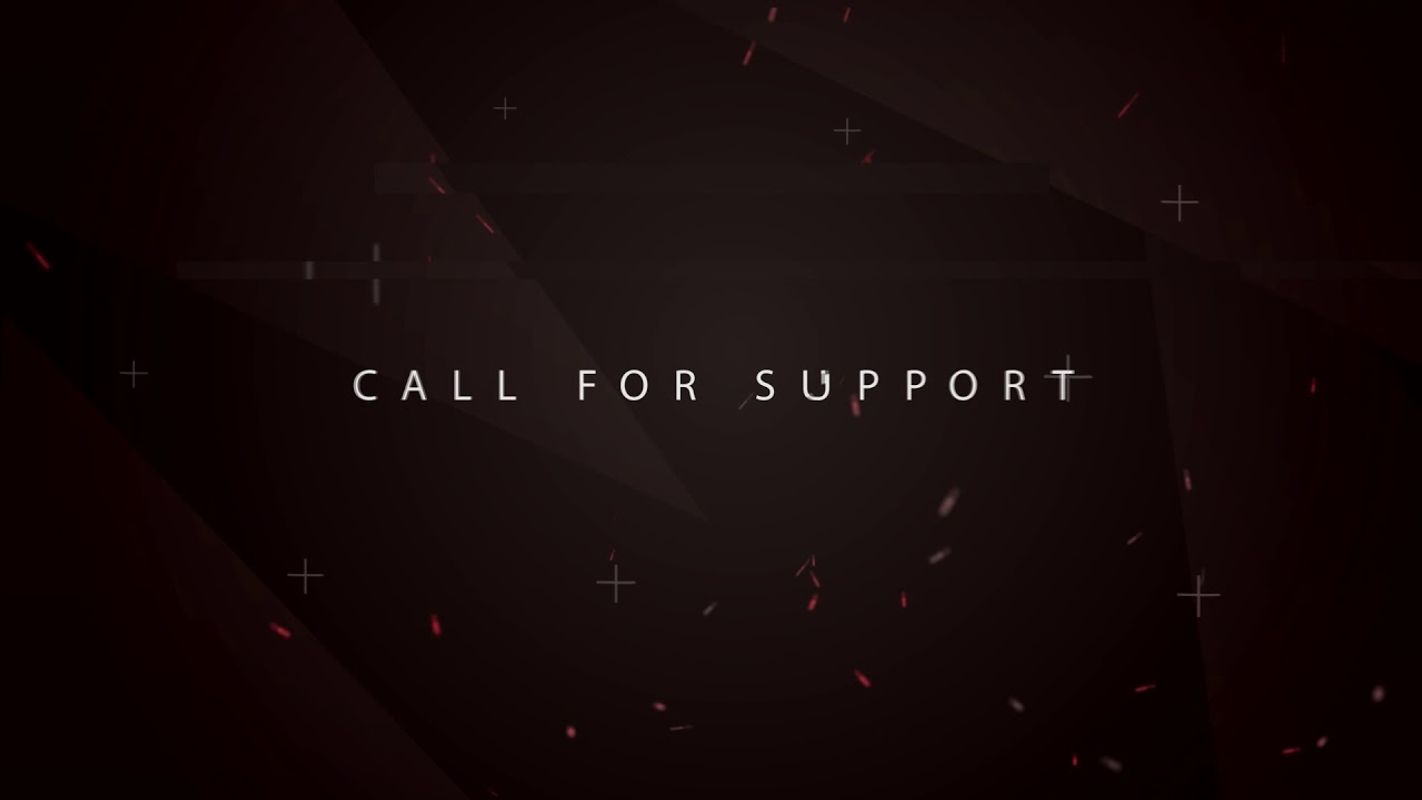 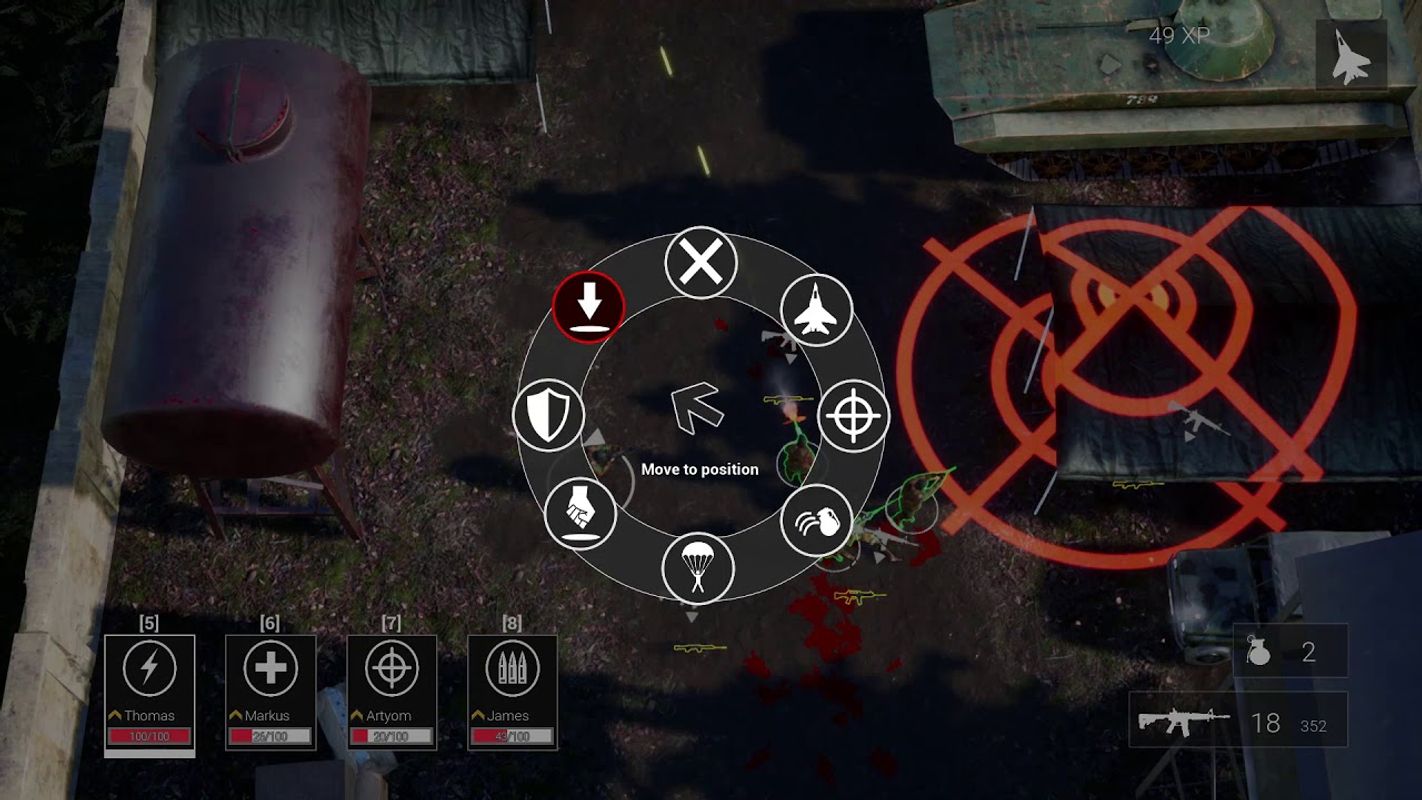 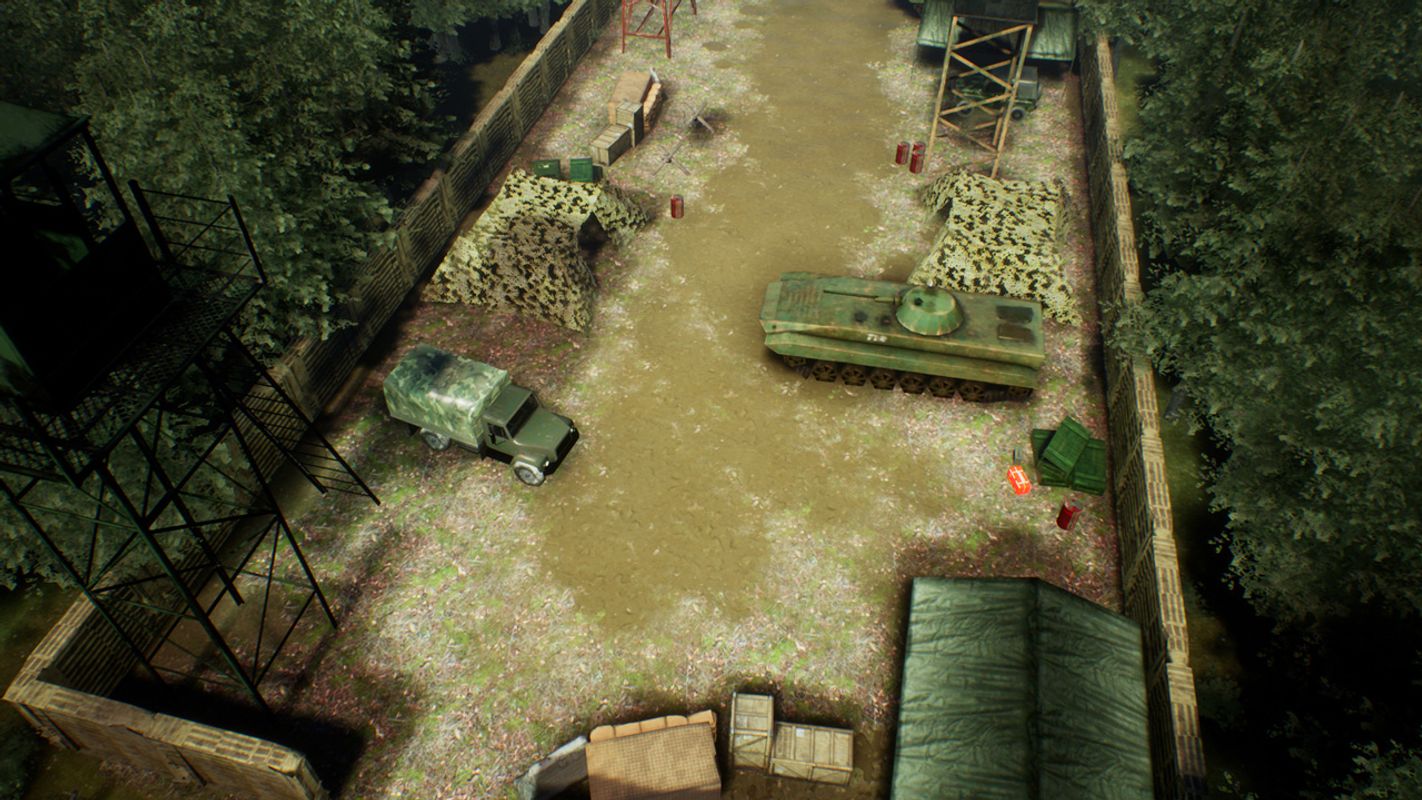 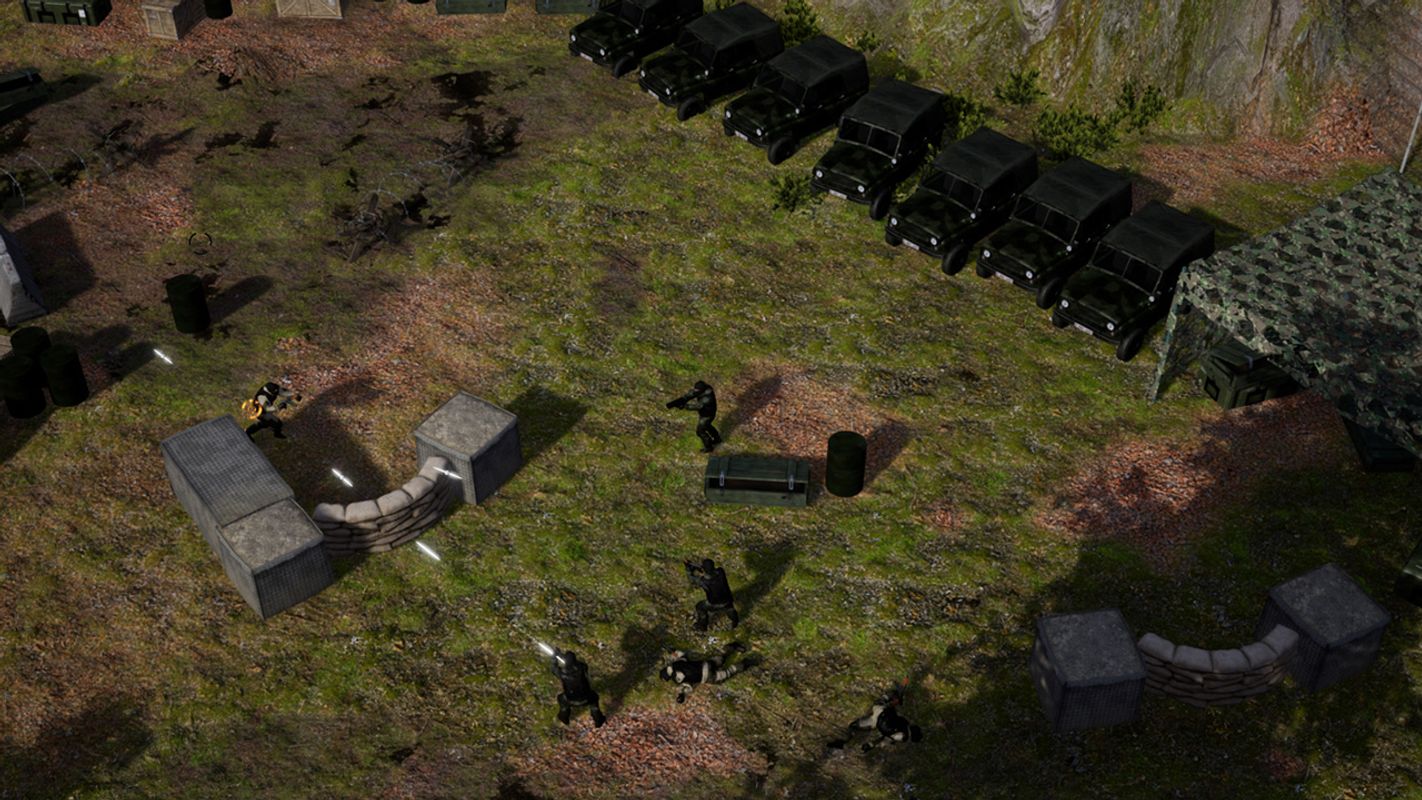 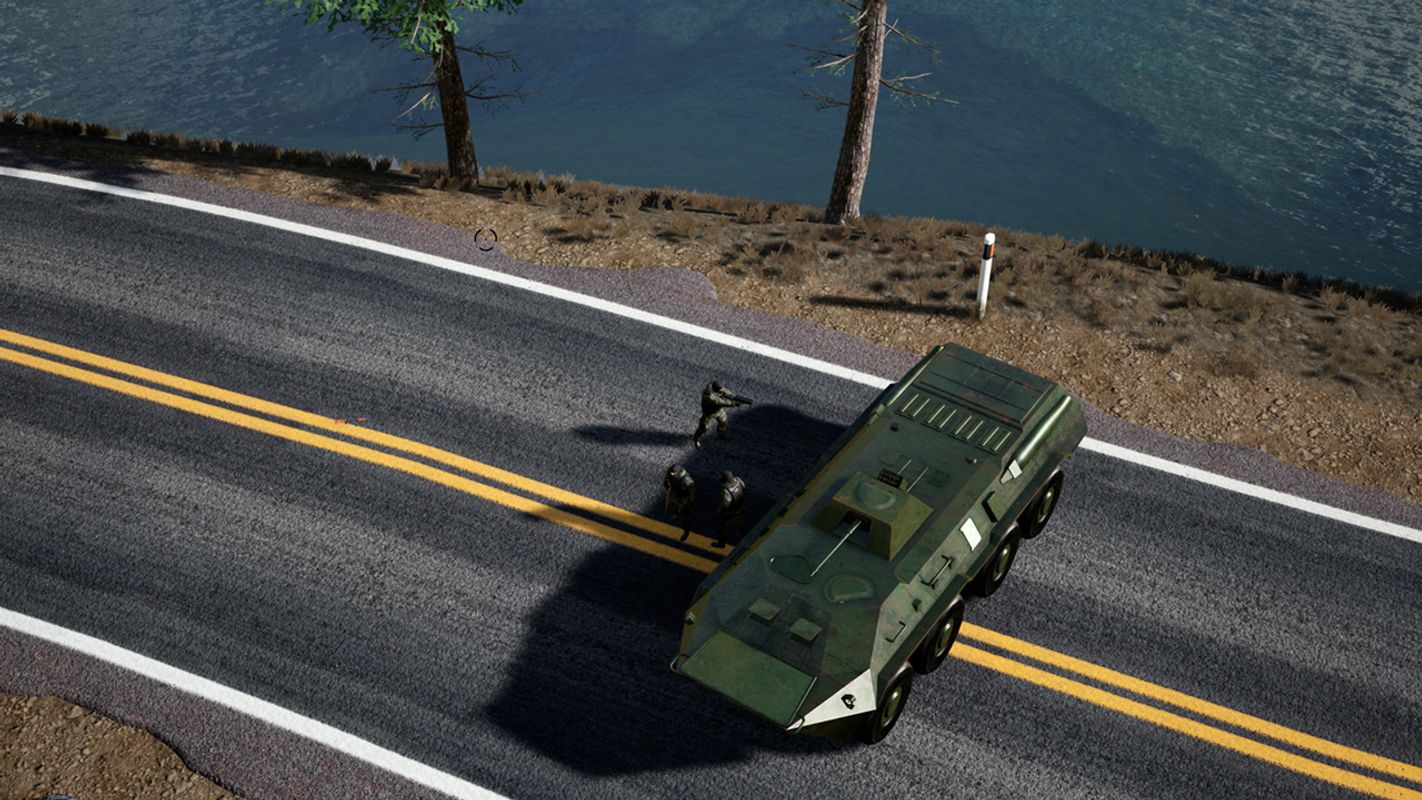 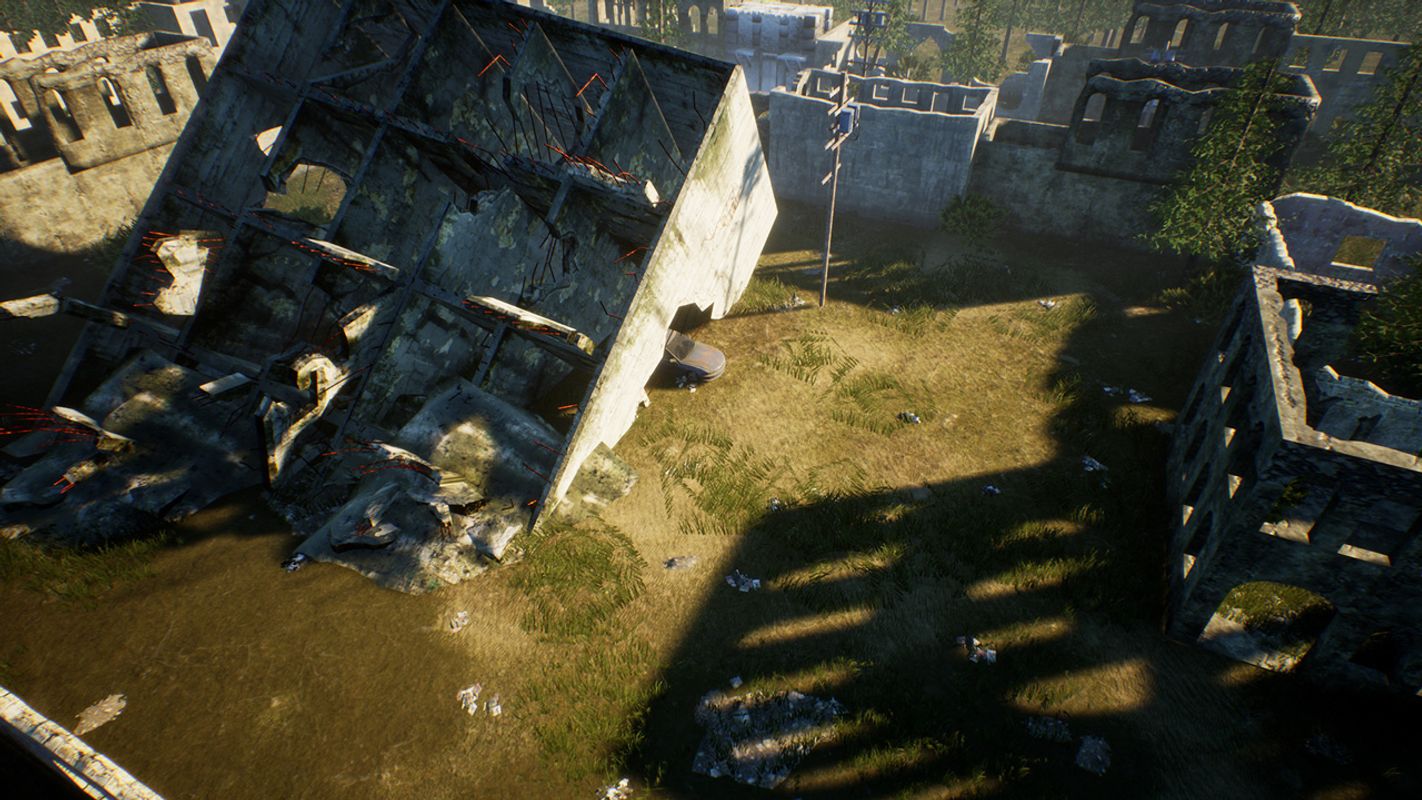 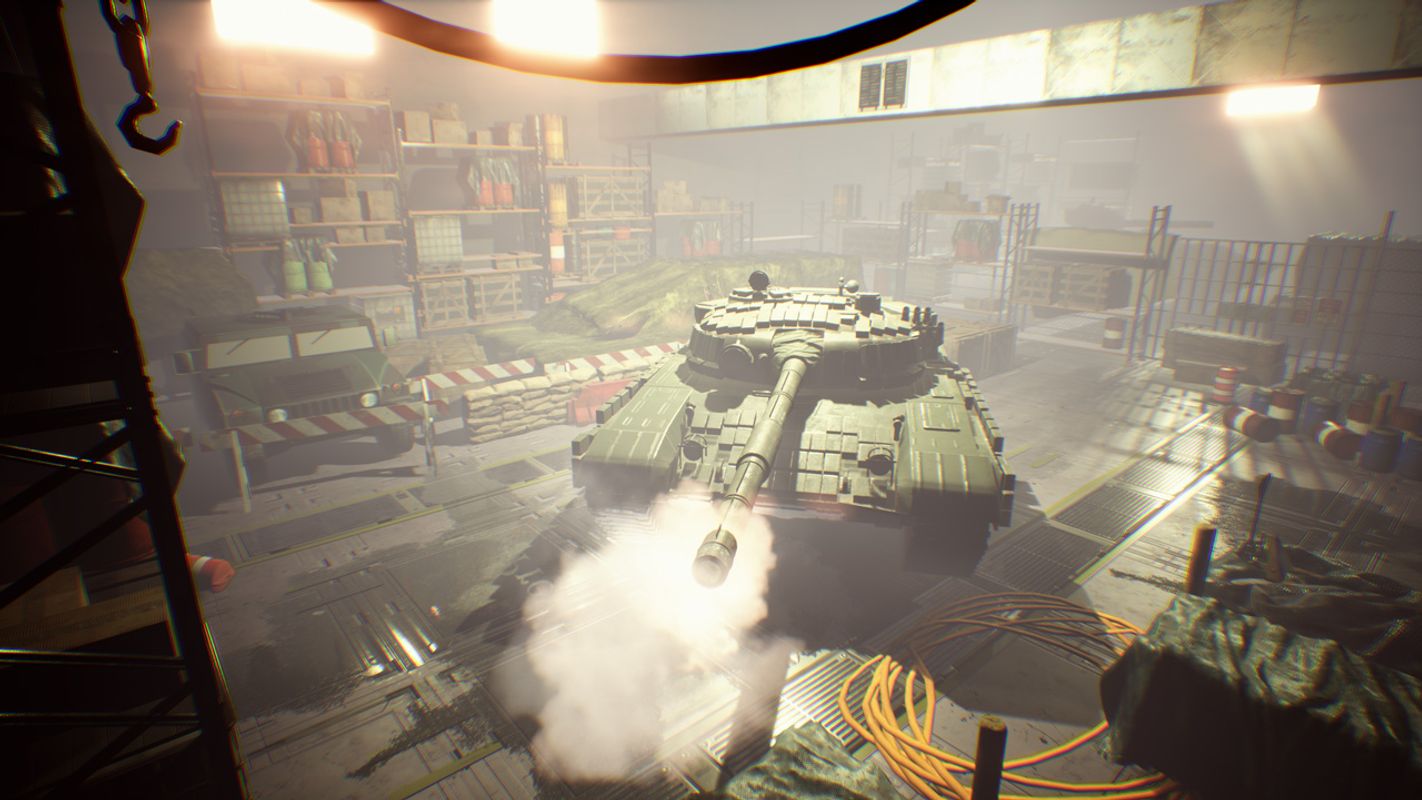 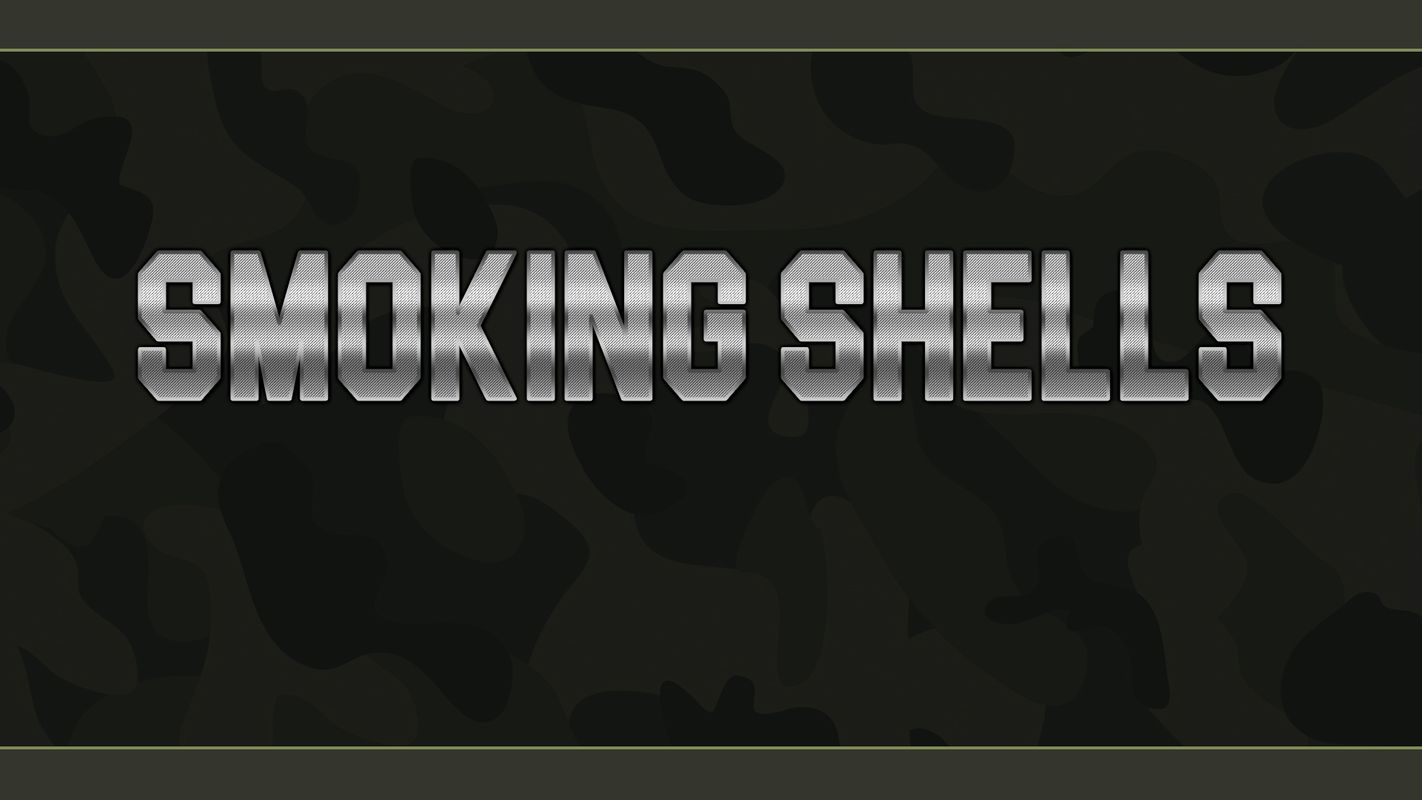 In the game, we control a soldier who is part of a small squad. The squad follows the player; the player can switch with members of the squad. Each member of the squad has its own unique class. Each soldier has his own primary and secondary firearms for long, medium and close combat distance. You can also use the item from the soldier’s inventory and use a knife attack in melee. If you play from PC, you can aim at enemies using the mouse cursor. The character we control will rotate in the direction of the cursor’s point.

What makes your game stand out among other games?
There are few good games in the Twin Stick Shooter genre, and war games with a top view are extremely rare. The dynamic pace of a game with good graphics can attract many players on multiple platforms.
As our research on the current market has shown, the games of this genre have been quite successful. It shows that this genre is relevant and has a large target audience. In addition to the gaming audience who love war games, this game will also be interesting to people playing ordinary war games and action games.
We have more detailed information in our pitch and we also have demo and media materials.

Advantages of the game:

- A variety of locations. Military bases, destroyed cities, forest, desert, tundra, etc.
- A variety of tasks. Capture of military bases, release of hostages, capture or destruction of enemy officers, sabotage operations, theft of secret data, alarms and other enemy events.
- Increase the level of your character and choose his class. Before each mission, you can choose the class of a soldier – a medic, assault, engineer, sniper and heavy infantry. Each of which is distinguished by its set of weapons, skills and other features.
- The presence of a cooperative multiplayer and survival mode. In addition to having a story company, a cooperative multiplayer mode is planned in which you can go through story missions with other players. In survival mode, the player must withstand several attacks of waves of enemy troops and stay alive.
- Dynamic gameplay. The game has a dynamic pace. Soldiers move and shoot fast.
- Interaction with vehicles and military equipment. The ability to use helicopters, tanks, cars, turrets.
- Squad management. The ability to give orders to soldiers. They can aggressively attack, be in defense mode, or guard a specific location.
- Call for support. Do you need help during the battle? Call fire support for fighters or drop infantry reinforcements.

We also can send prototype or bigger pitch, if there are interested sides.