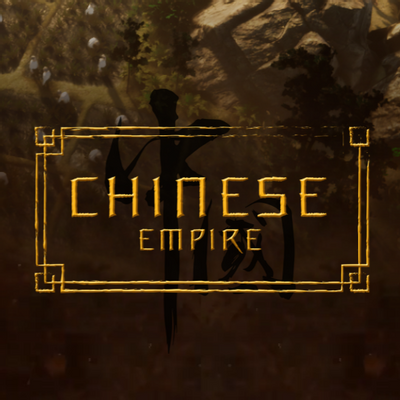 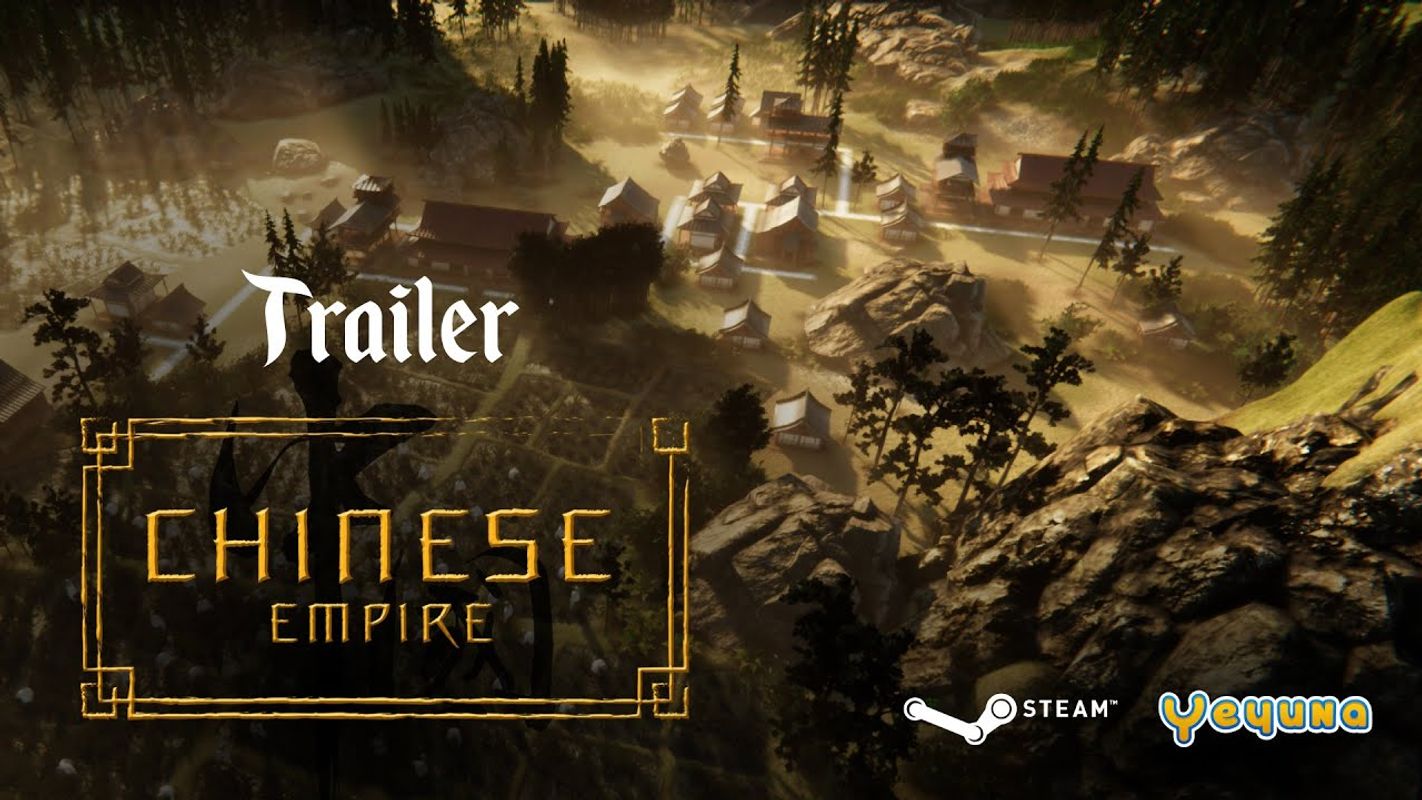 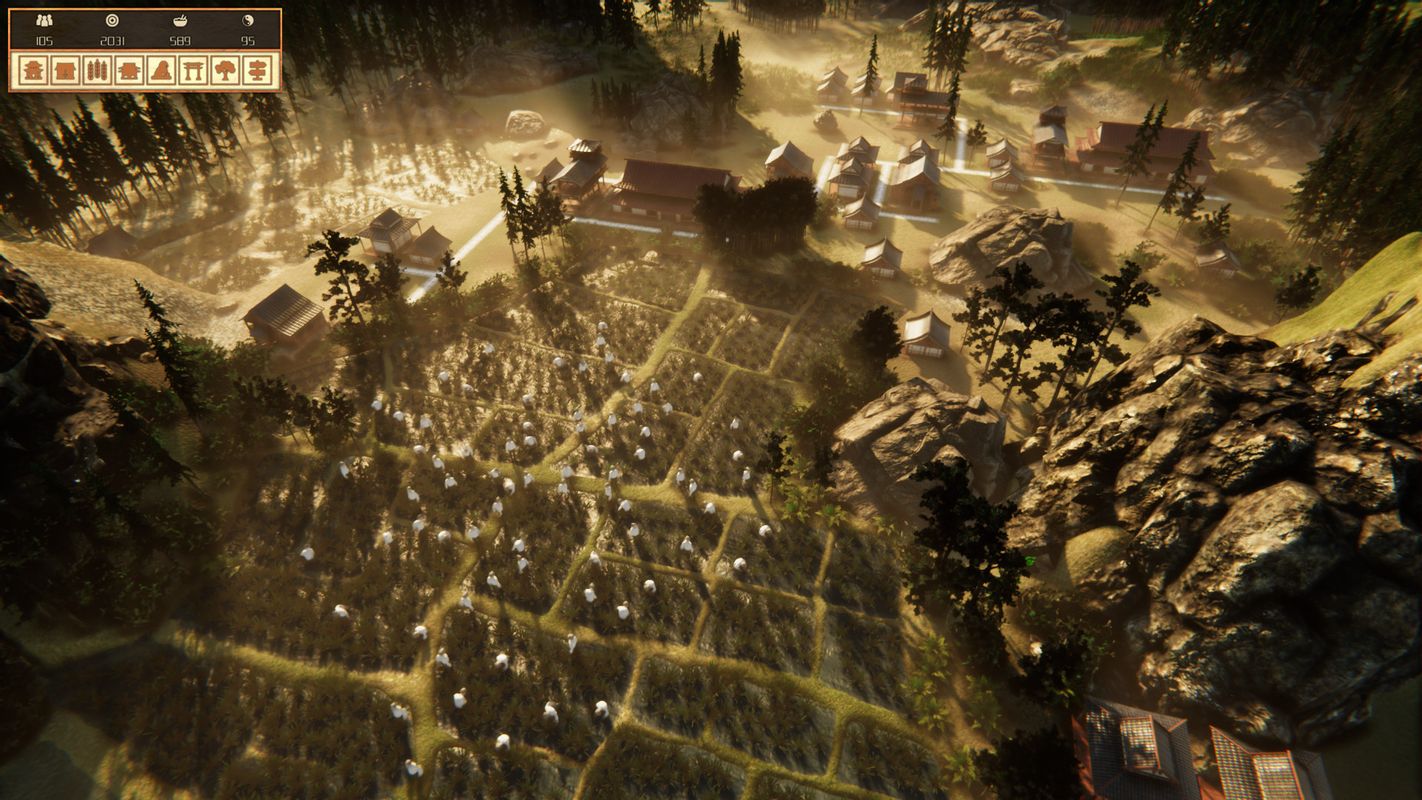 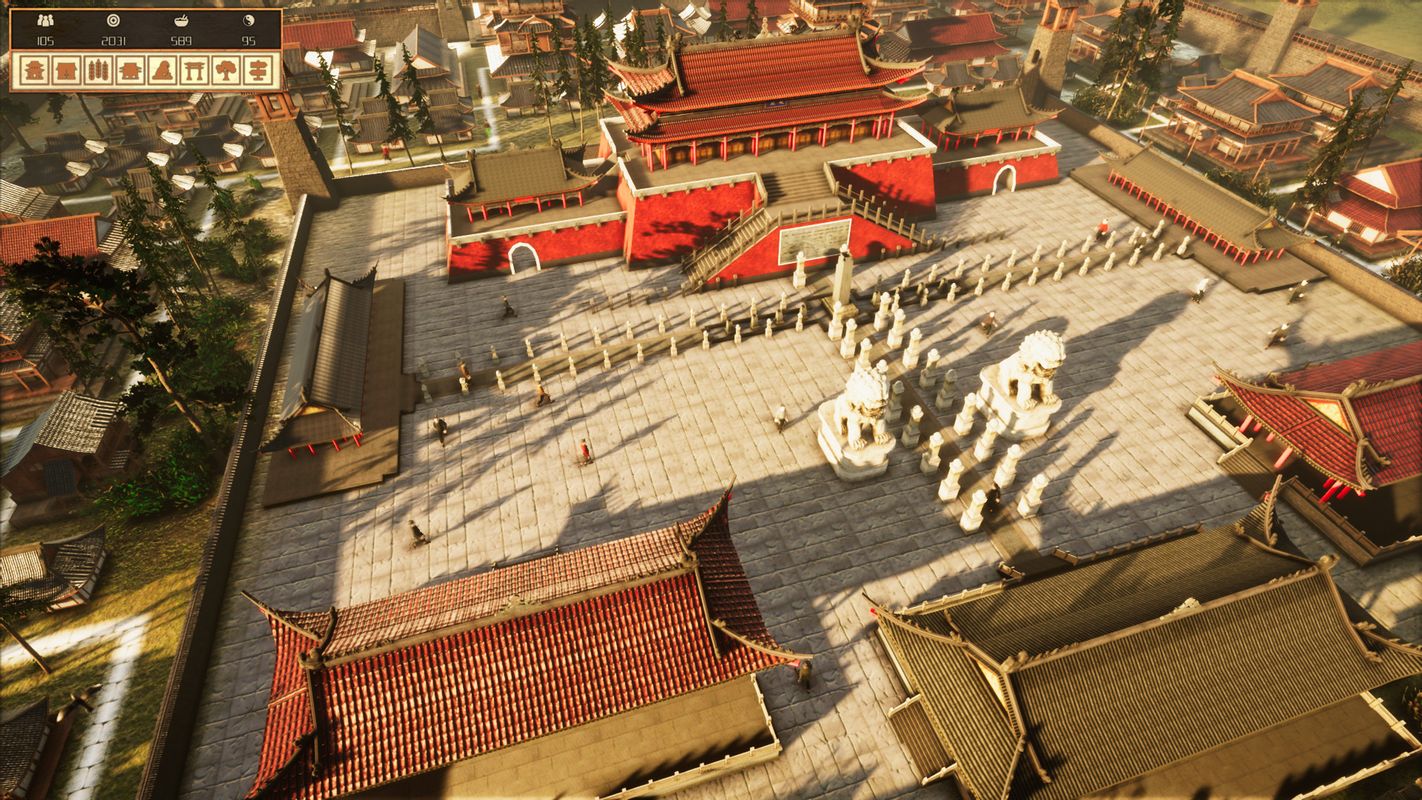 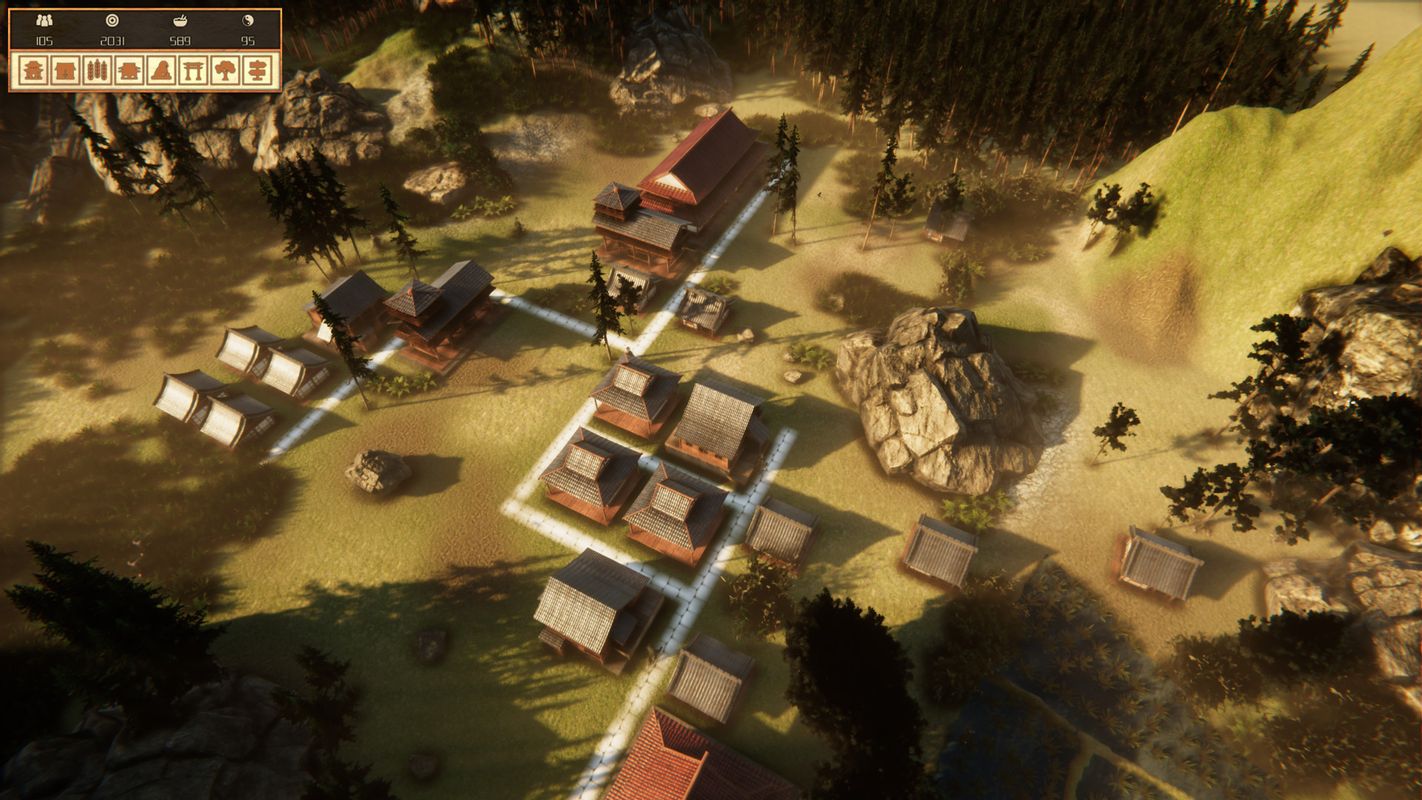 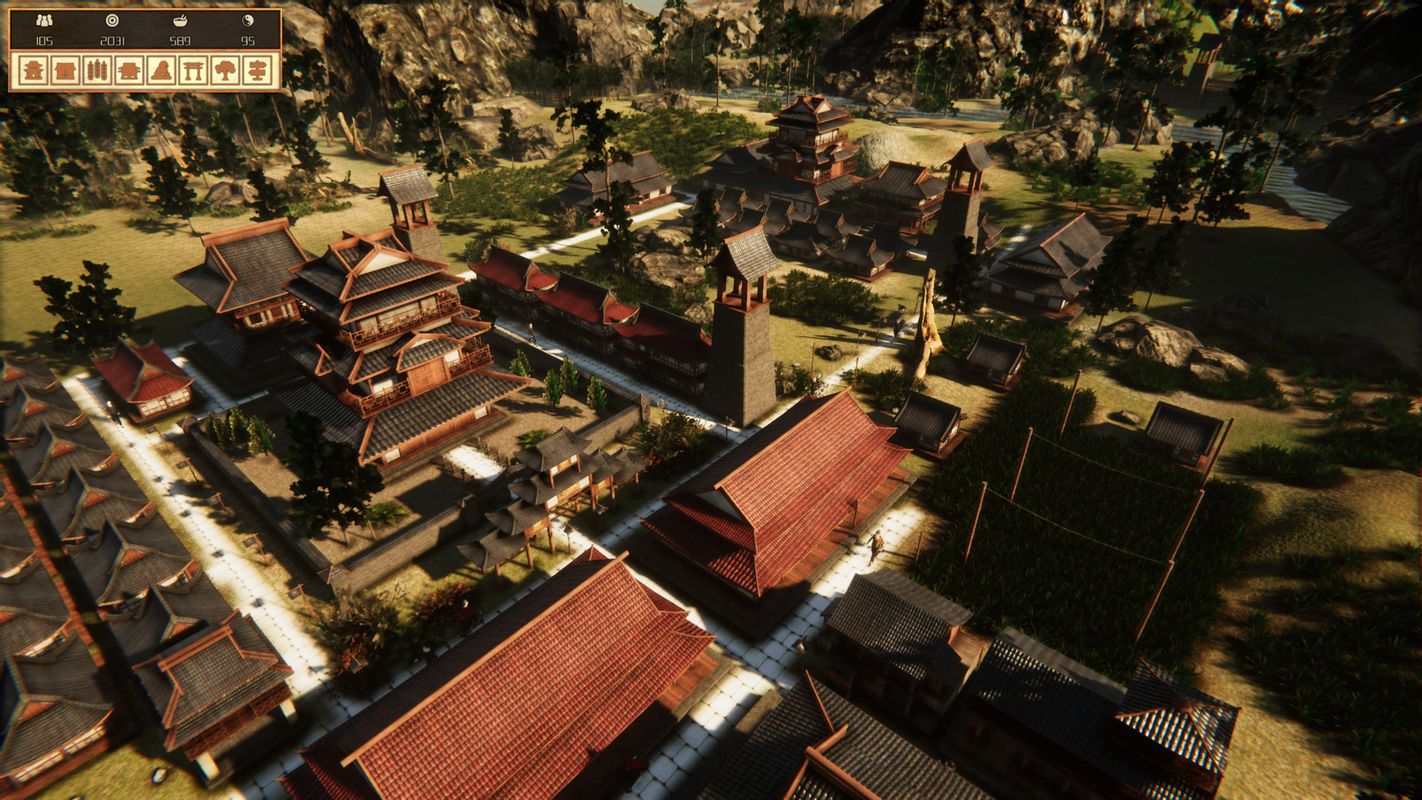 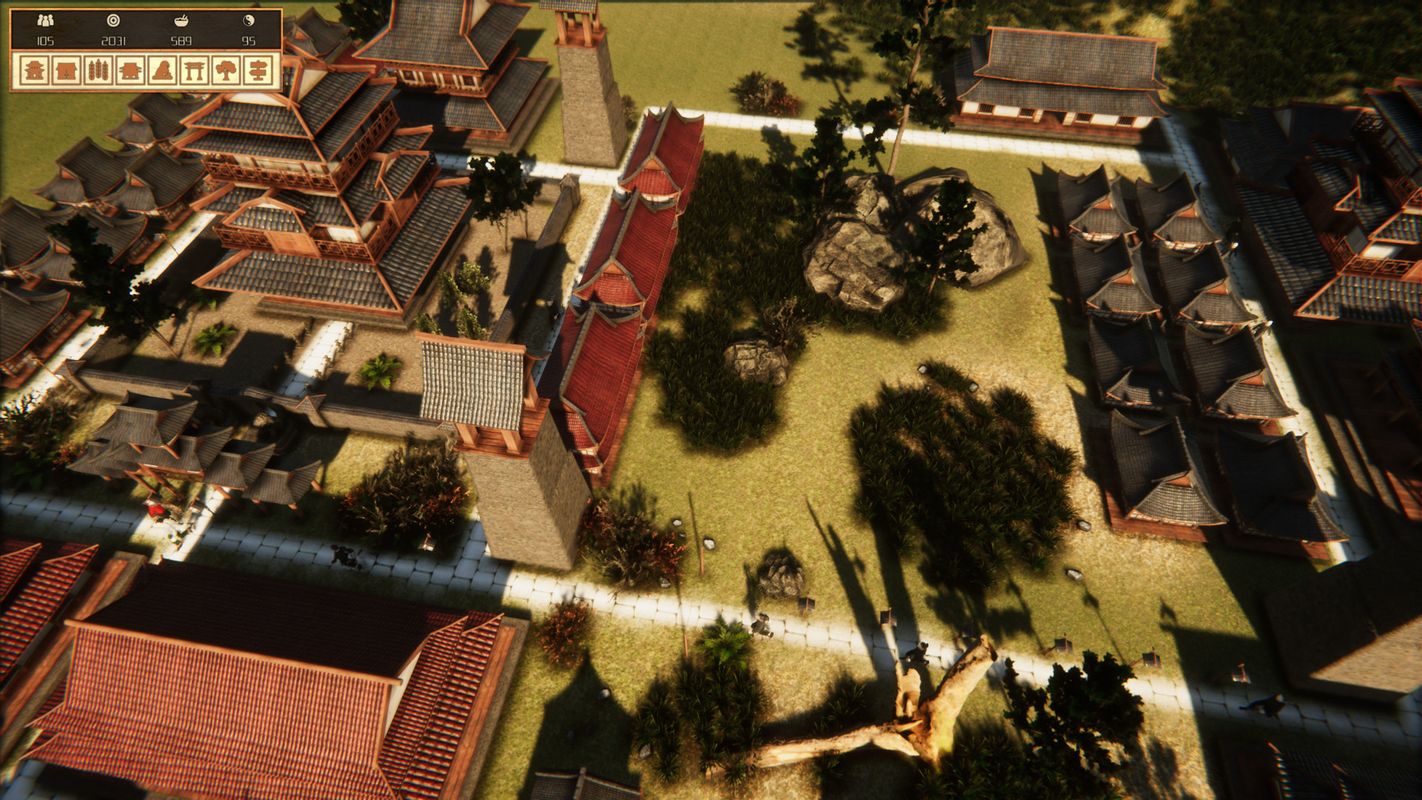 BUILDING
The key to creating an economically strong empire is the skillful placement of individual buildings. Plan the location of each of them well and you will certainly use their potential effectively.

CROPS
For centuries, cultivation in China has been an extremely important part of the economy. Make the best of what the local areas have to offer!

DEVELOPMENT
Starting from a small village, expand your empire to colossal dimensions! Over time, build new buildings available, all the time taking care of not only economic development, but also cultural development.

FORTIFICATIONS
The history of these regions is full of wars and unrest. Therefore, try to protect every part of your empire.

DYNAMIC LIGHTING
The entire production has been dressed in a realistic graphic design to reflect the charms of the lands in which we will be building our empire as much as possible.

ROAD SYSTEM
Thanks to a well-planned network of roads, residents will move faster, which will increase the efficiency of your economy and help keep your empire in order.