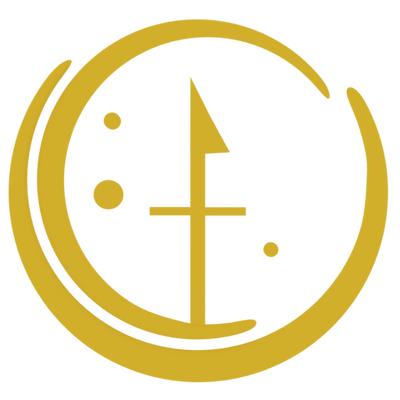 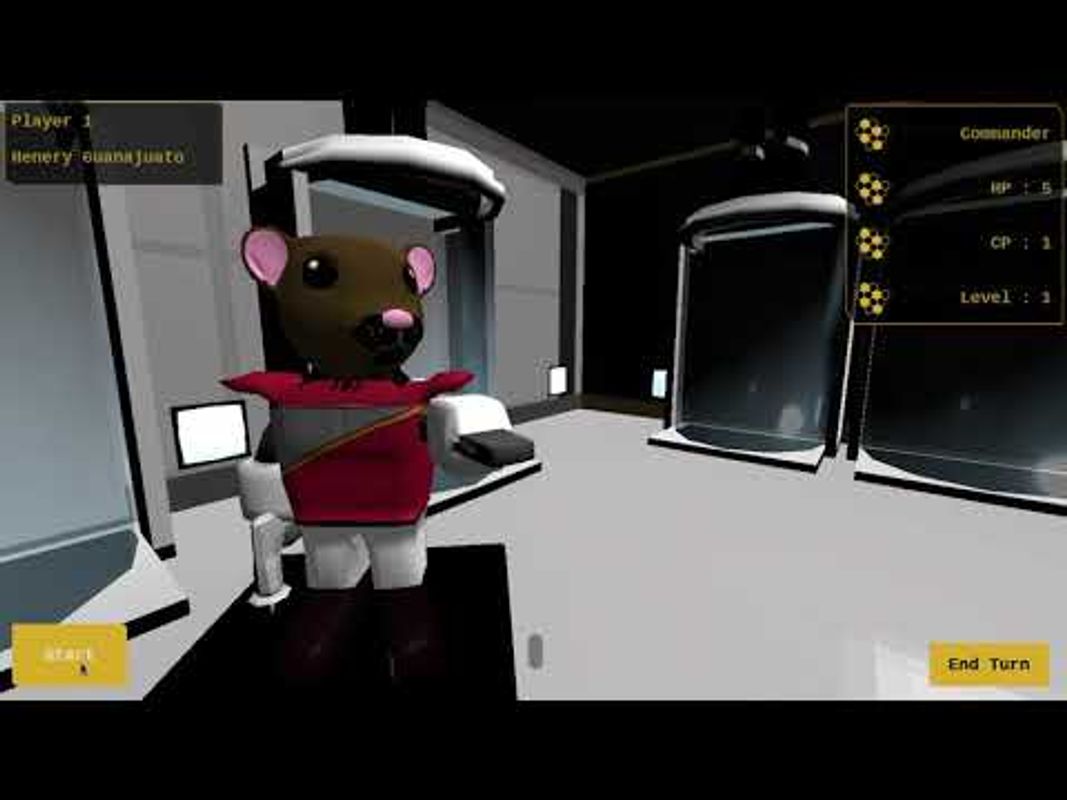 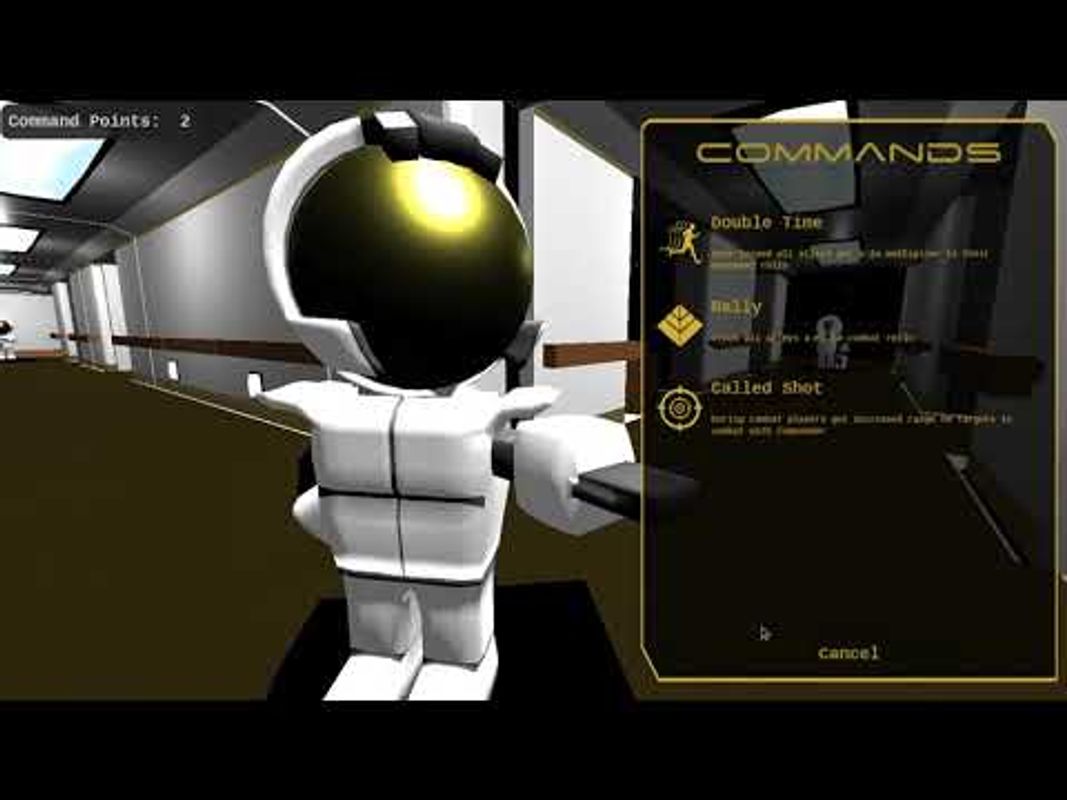 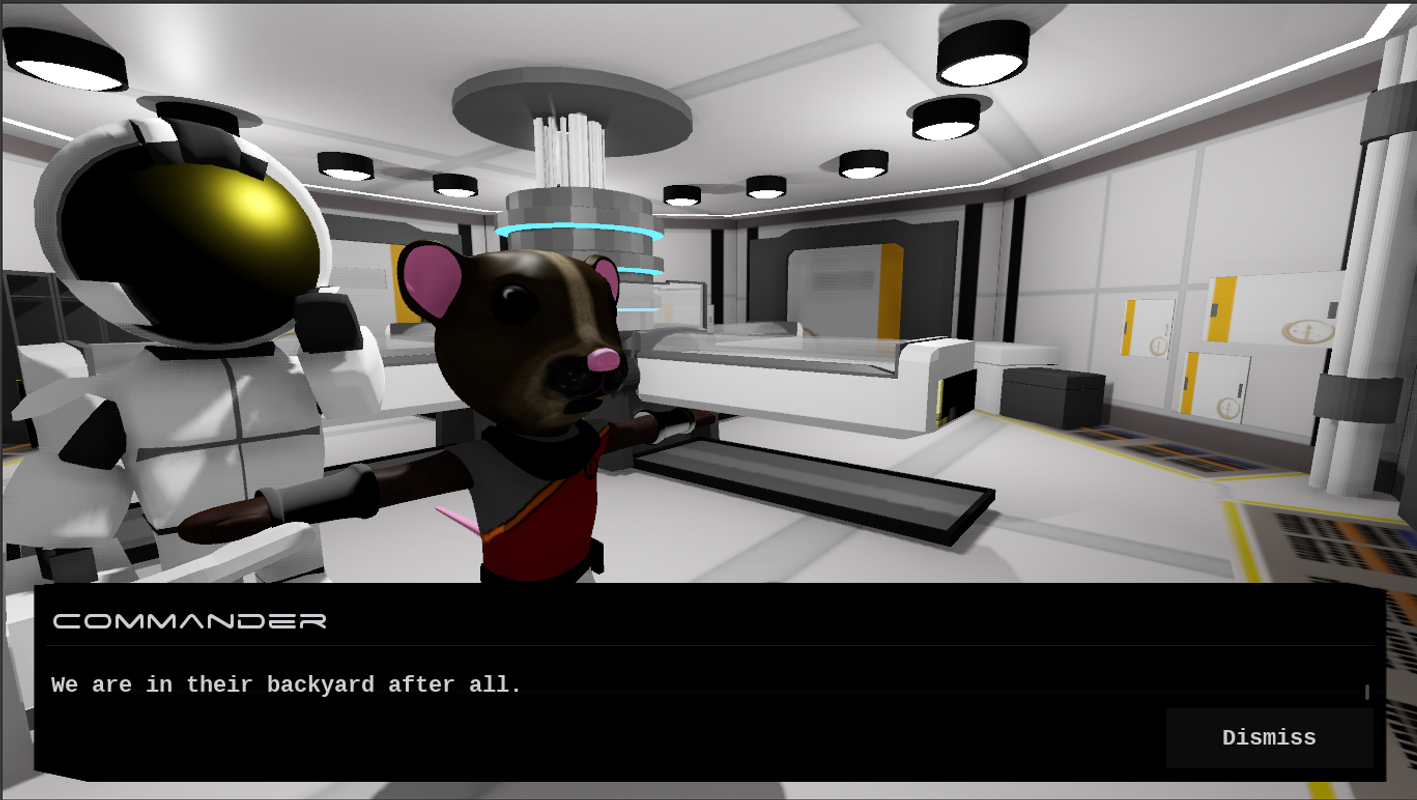 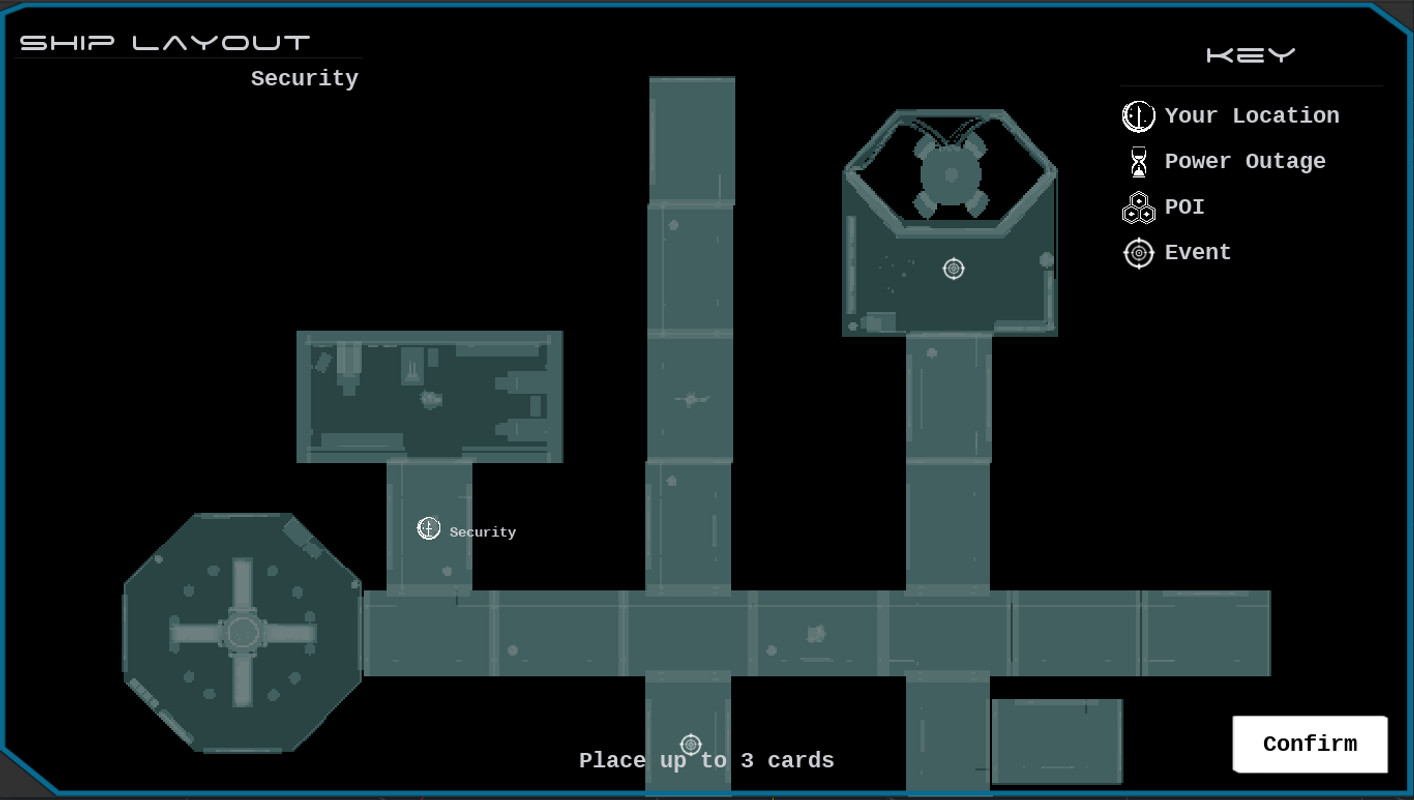 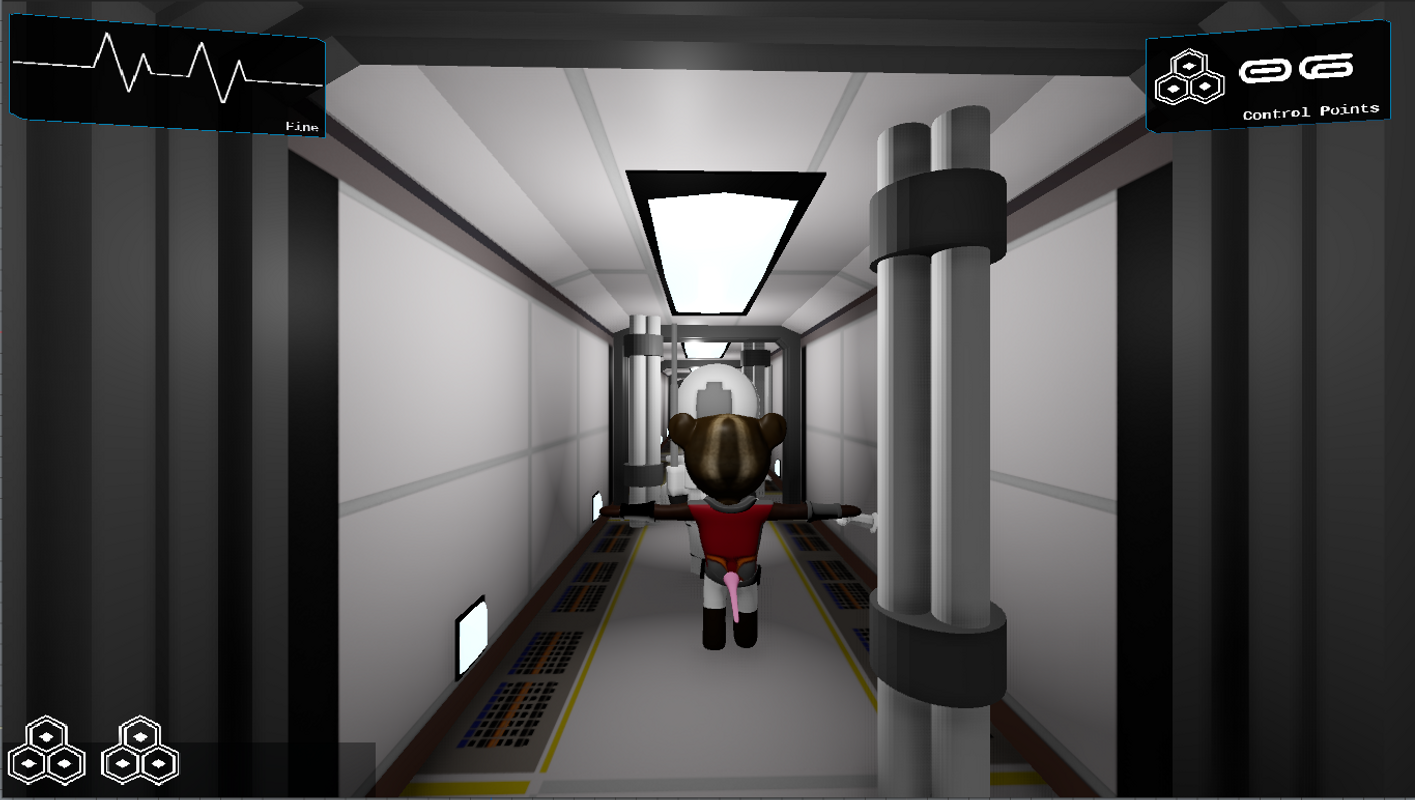 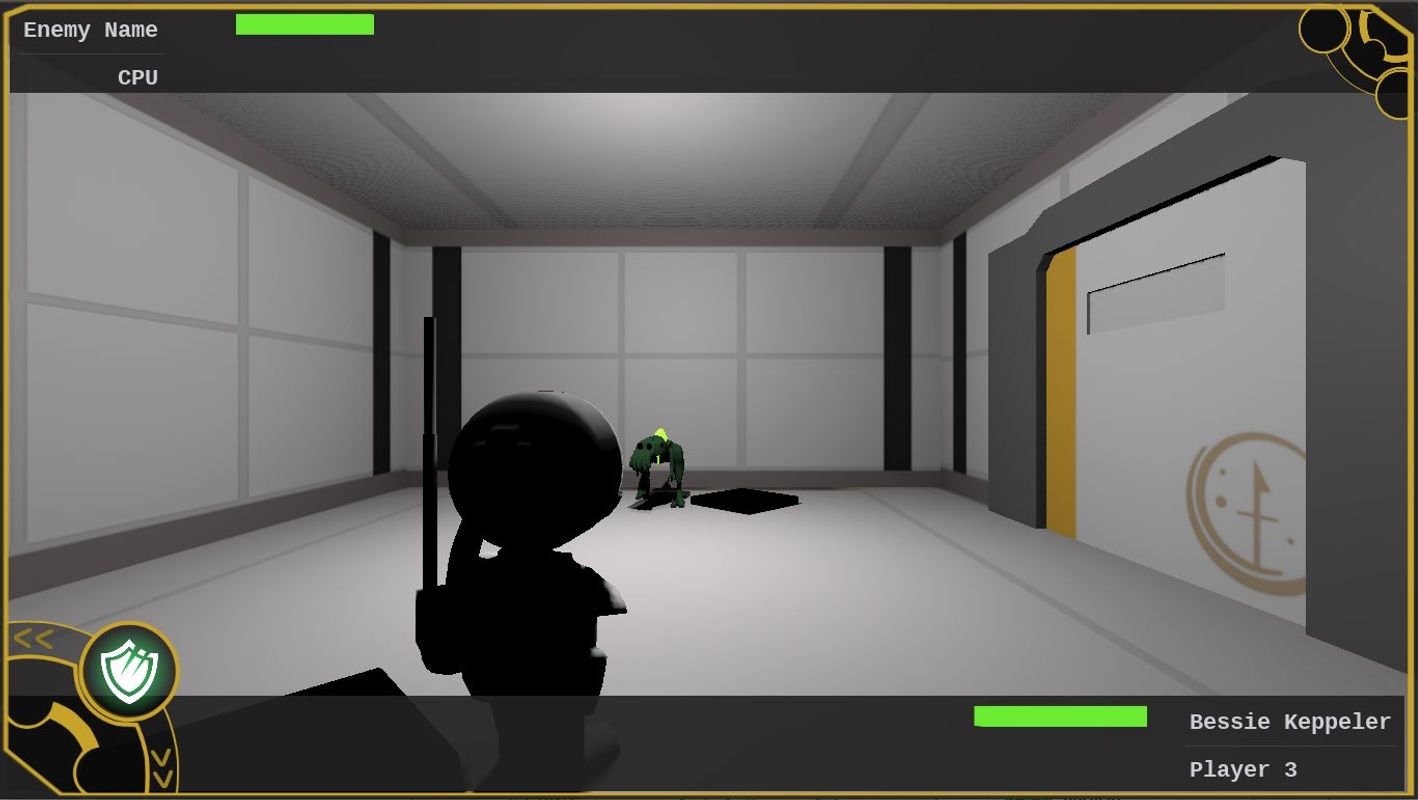 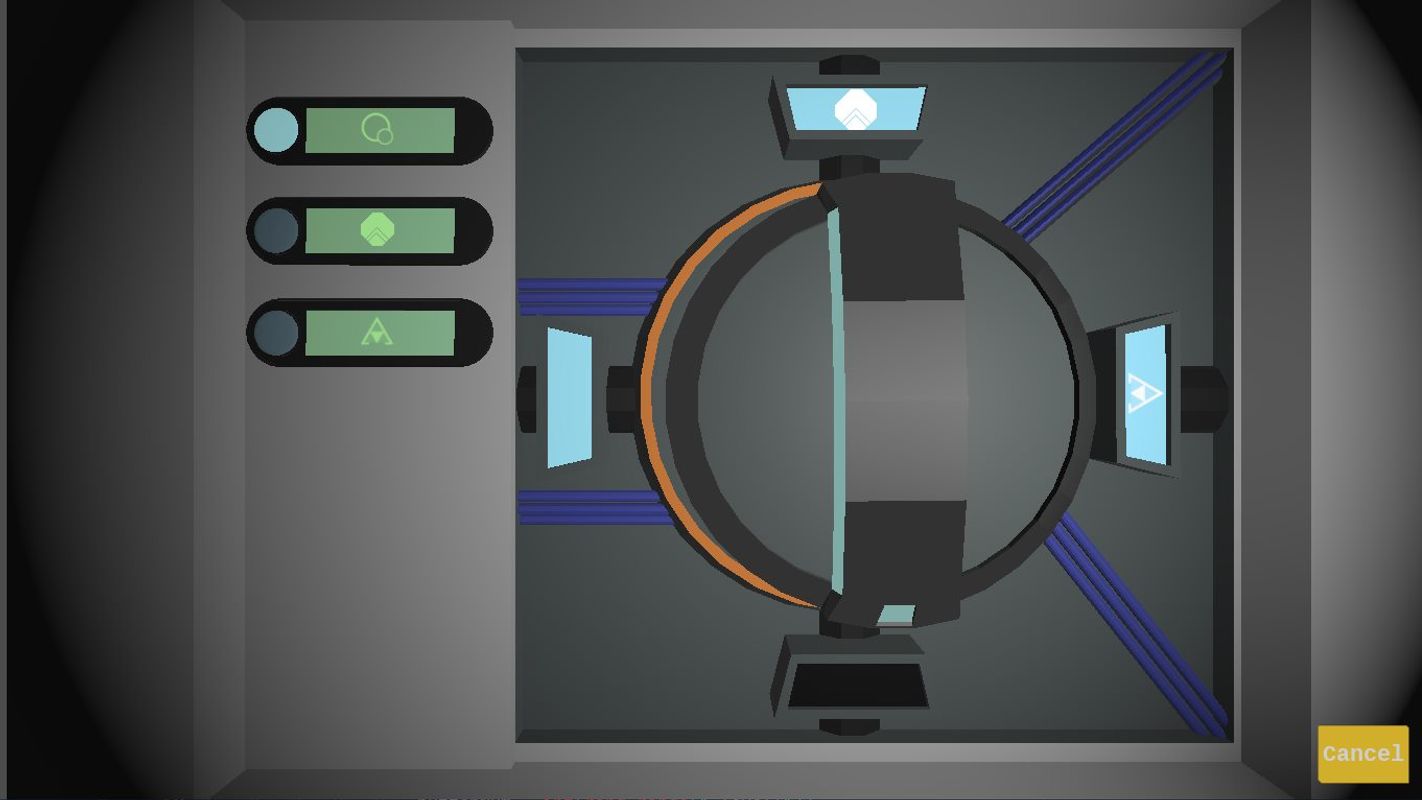 In WayFinder you take the role of a crew member of the first WayFinder class spaceship. Their mission is to establish Way Points, a new form of near instantaneous travel, between their home system and those within their galactic neighborhood. Along the way, the crew will face challenges and have to work together to survive and to accomplish the mission.

At launch the game will include:

* 4 playable crew classes (Commander, Security, Medic, Engineer), each with their own skills.

* 4 selectable animal types that come with their own natural ability.

* A fully realized story set in Trappist-9, the first Way Point, including both in-ship and on-planet missions.

* Branching story lines based on the classes chosen by the players.

* A companion app that keeps track of the players' characters and can add ambiance to the game when used in conjunction.

The game itself will run on any number of devices with the standard inputs available to the platform.

However, for those who want to add value to their game, they can install a companion app on their smart device that links their characters and content to whatever system is running the game.

In the future, this companion app would extend to other titles using the same system.

I'm also looking into the use of NFTs and blockchain technologies to manage user rights and give users the ability to buy, sell, and trade characters and stories.

State of the Game:

Currently, the game is in active development with most of the core features working, and with a possible early demo launching in December 2020.
I am now looking for Investment in order to hire another 3D artist, sound tech, and possibly a writer in order to speed the process along.

The tentative launch window after investment will be 18 months after receiving investment.