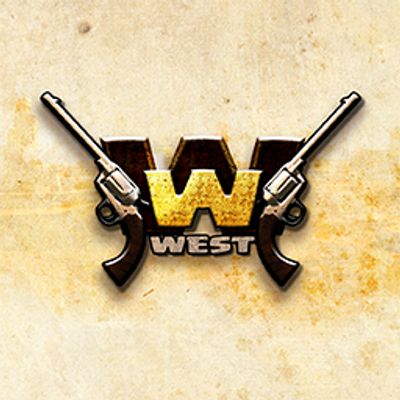 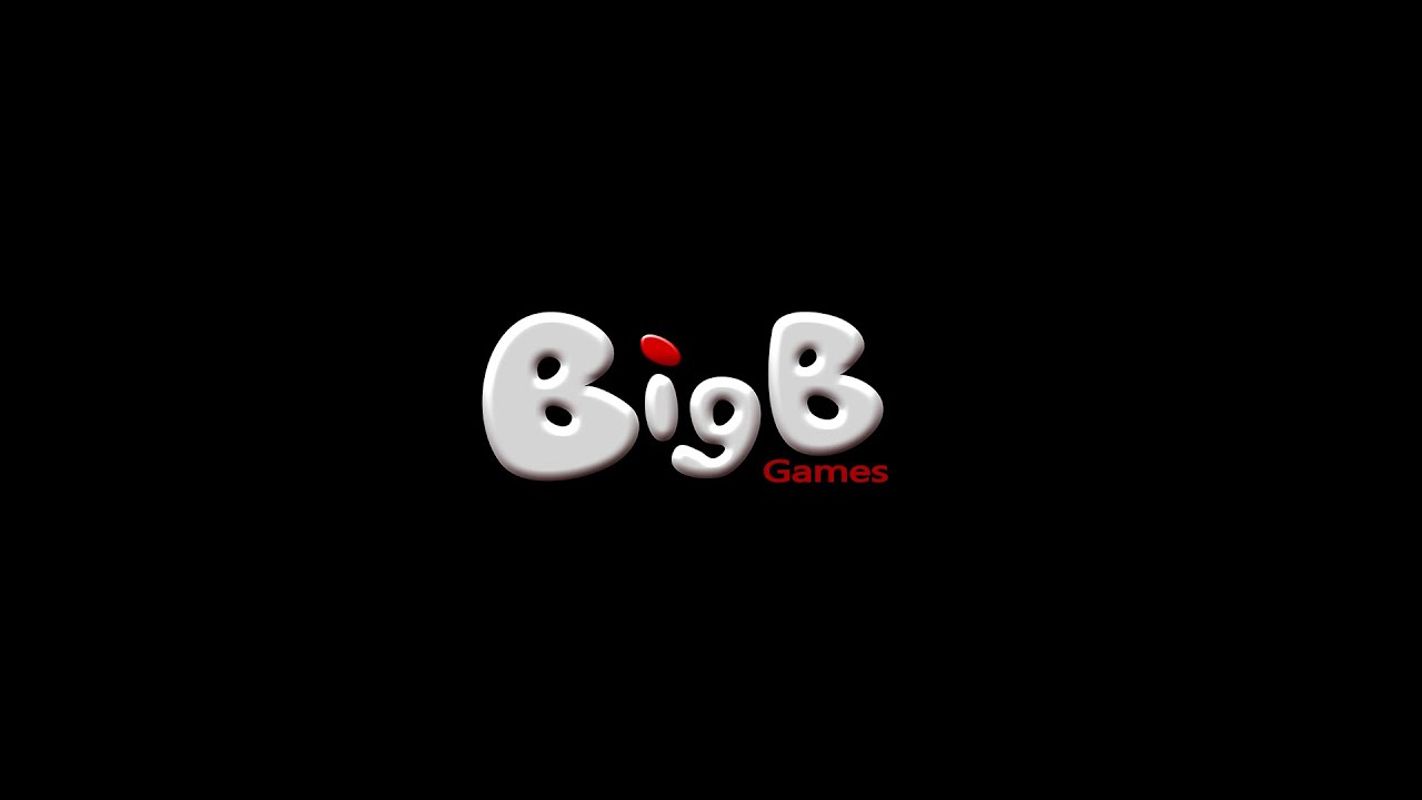 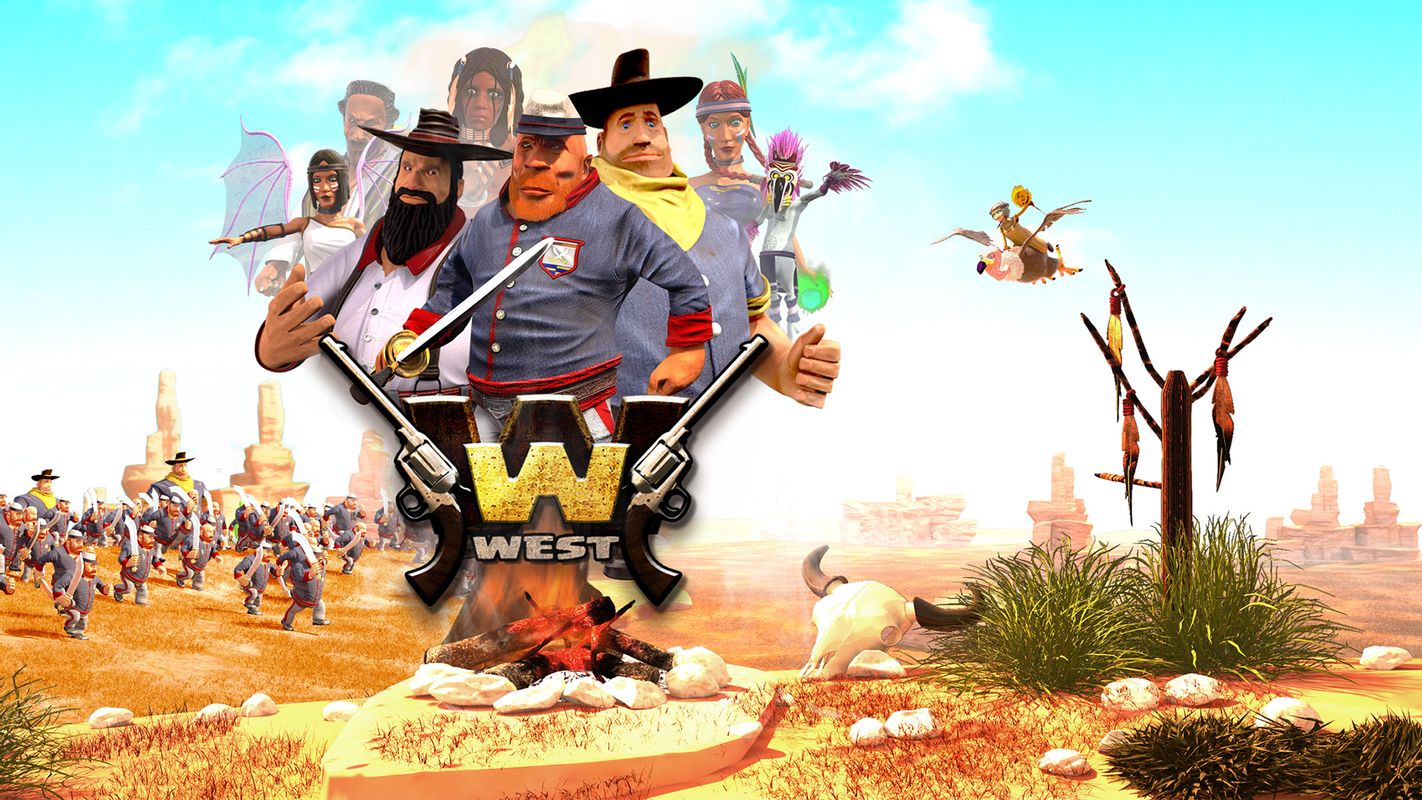 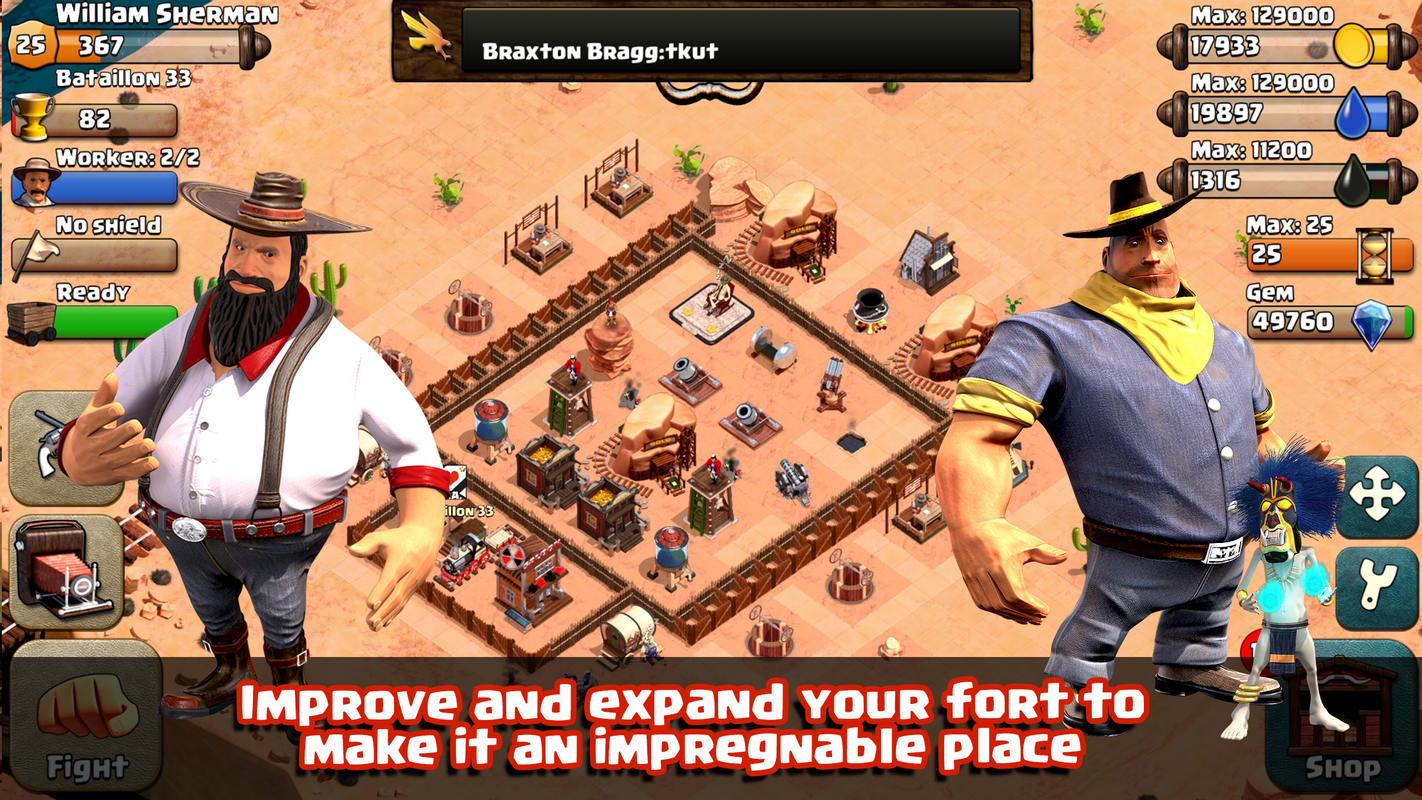 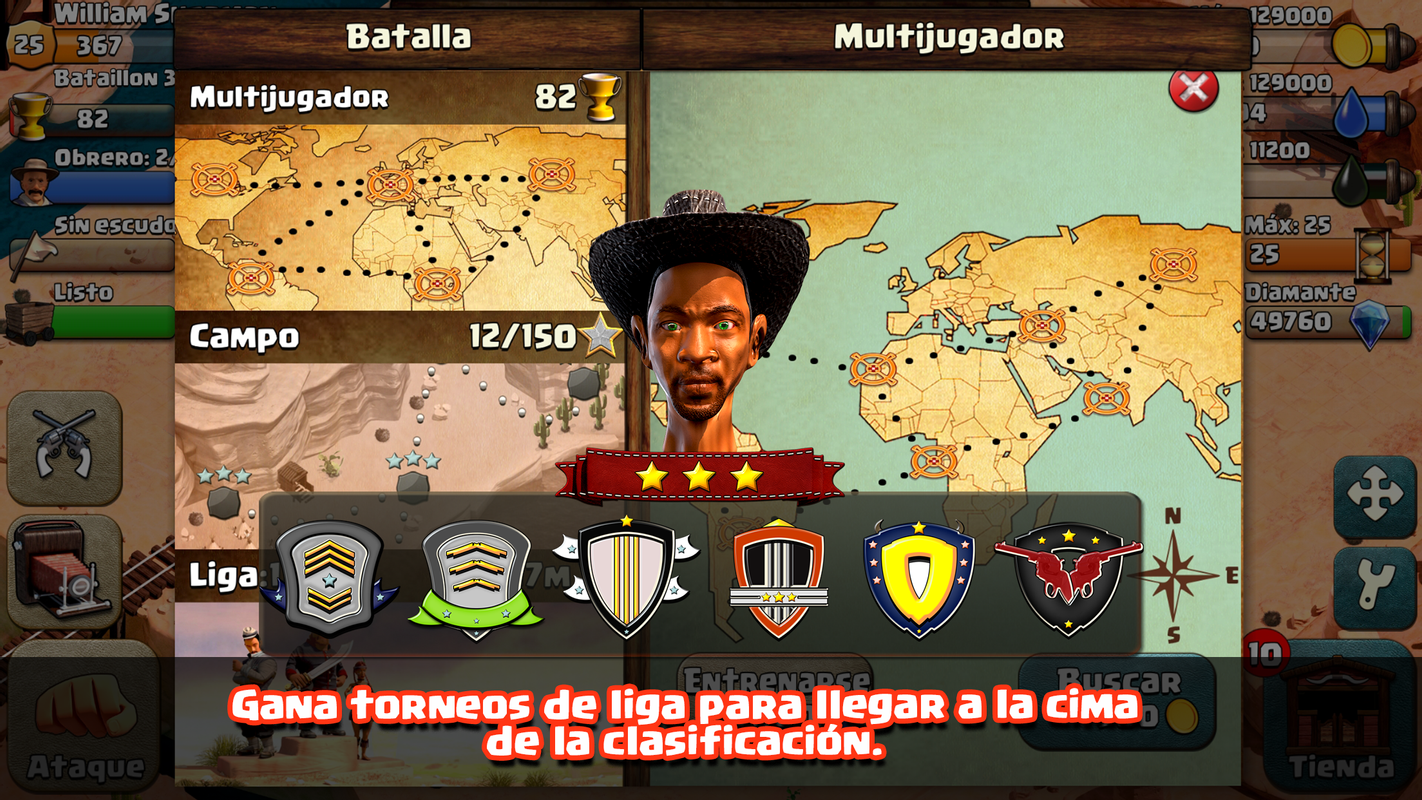 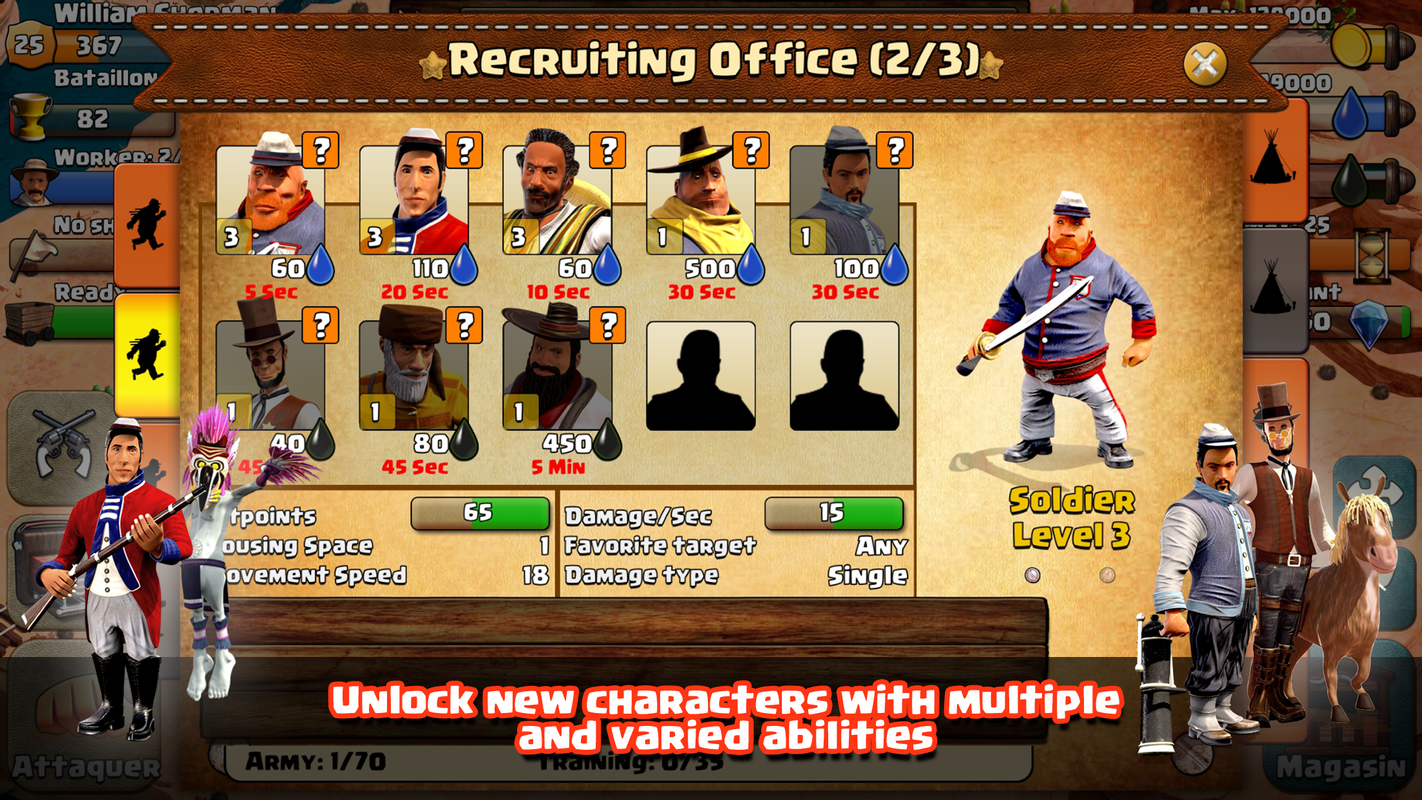 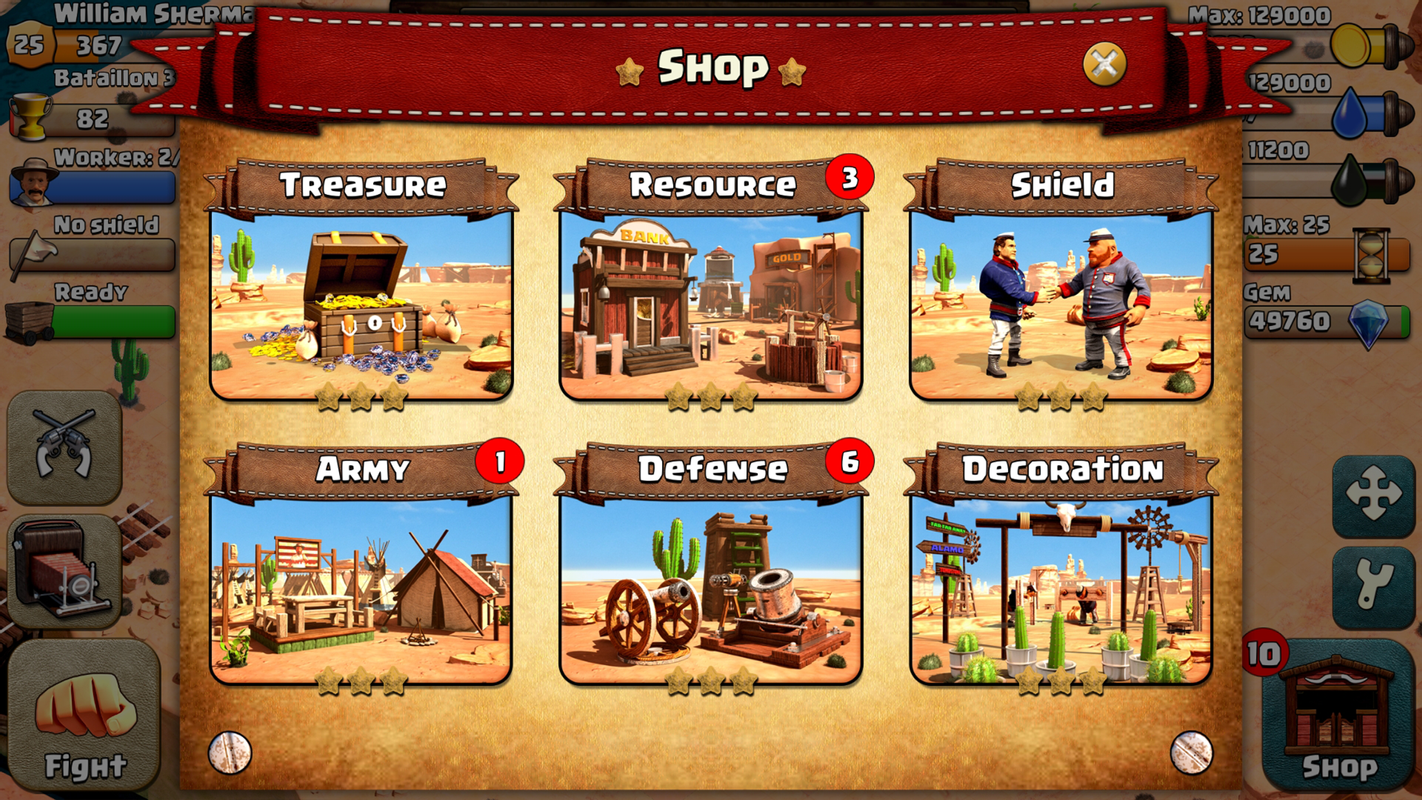 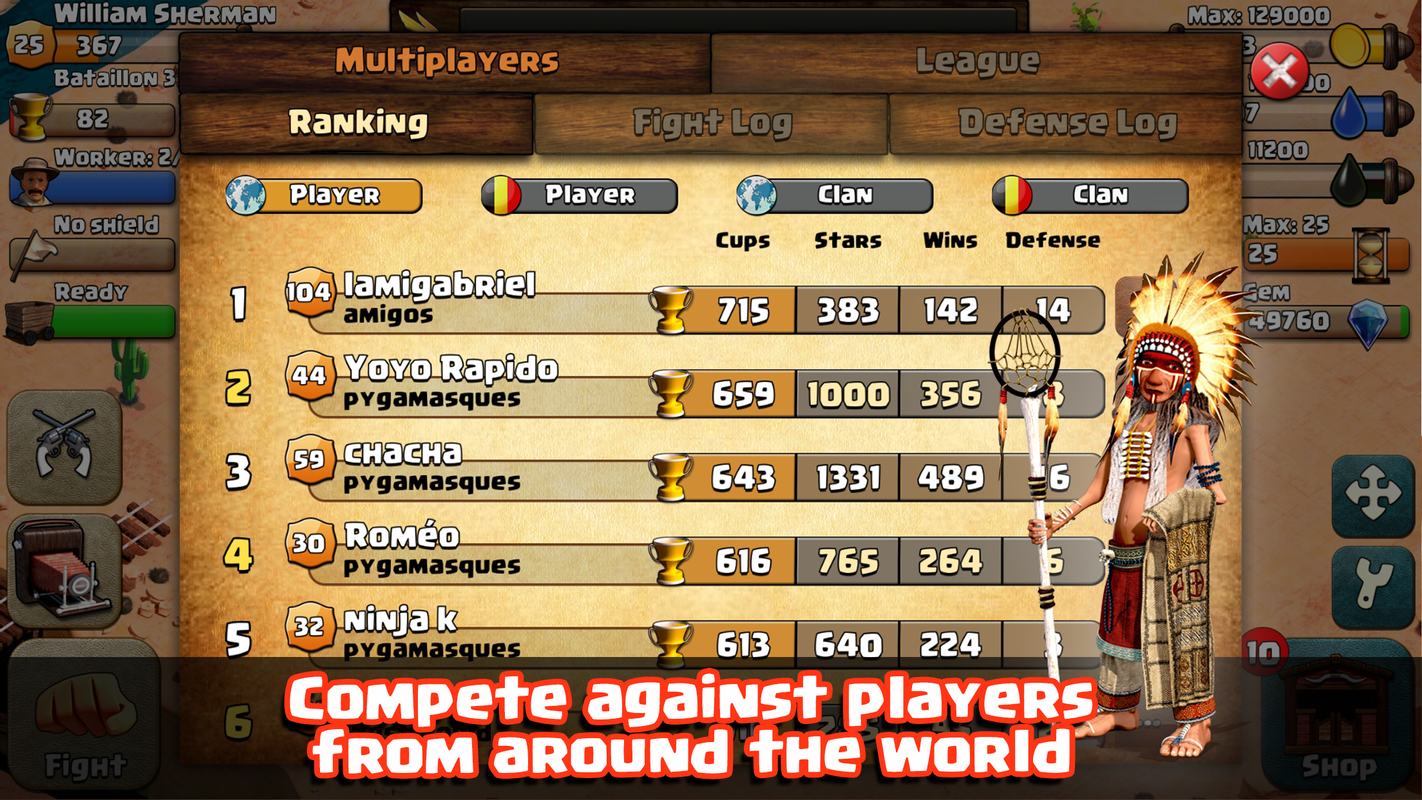 Set in a world of Western Fantasy, the goal of the game is to build a fortified camp, develop it by improving its defenses, recruiting ever more powerful attack troops, concocting devastating spells. Attack other players' camps, plunder their resources and become the world number 1.

War Wild West is also a social game. You can obviously play alone but joining a clan or creating one and inviting other players to join you will be of great help.
Exchanging troops or resources with your friends will make it easier and faster to evolve.
Taking part in leagues tournaments, training in your own village or even playing your hand in the single player campaign are all different ways to have fun on WWW.