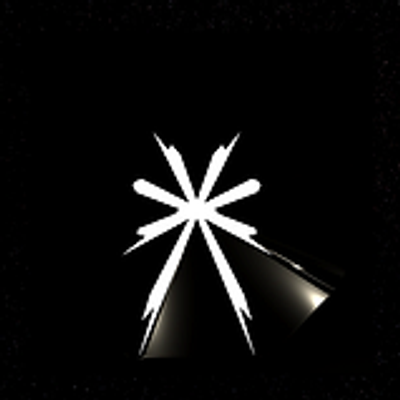 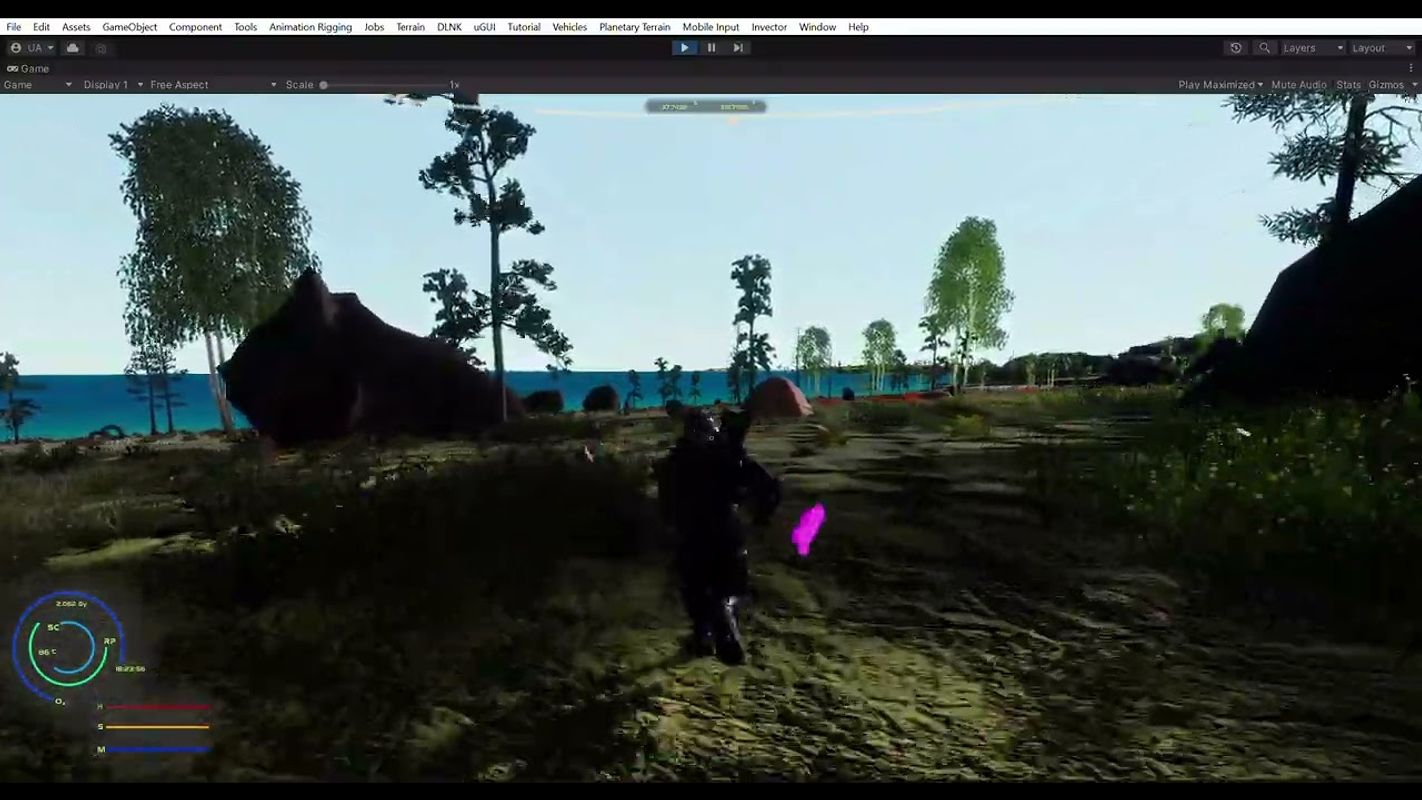 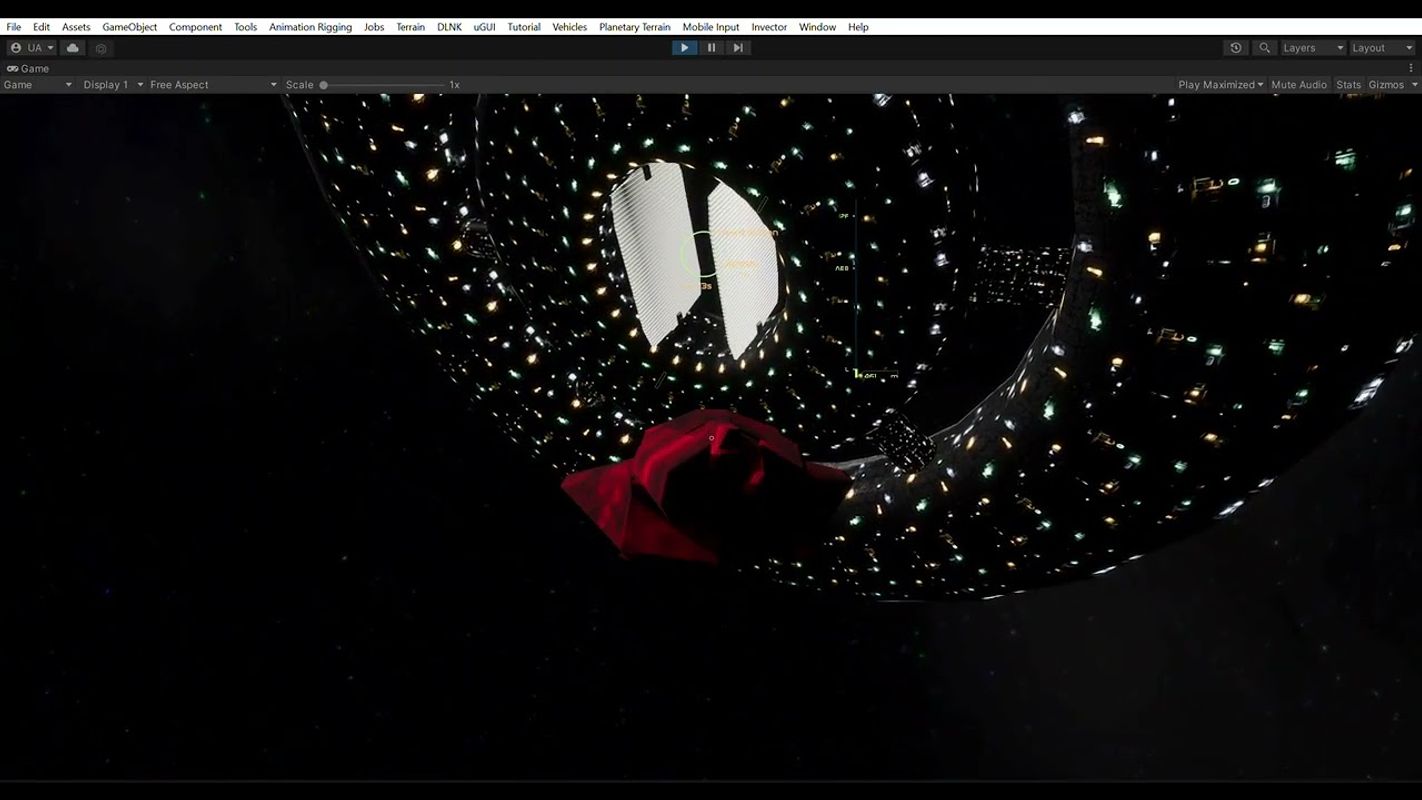 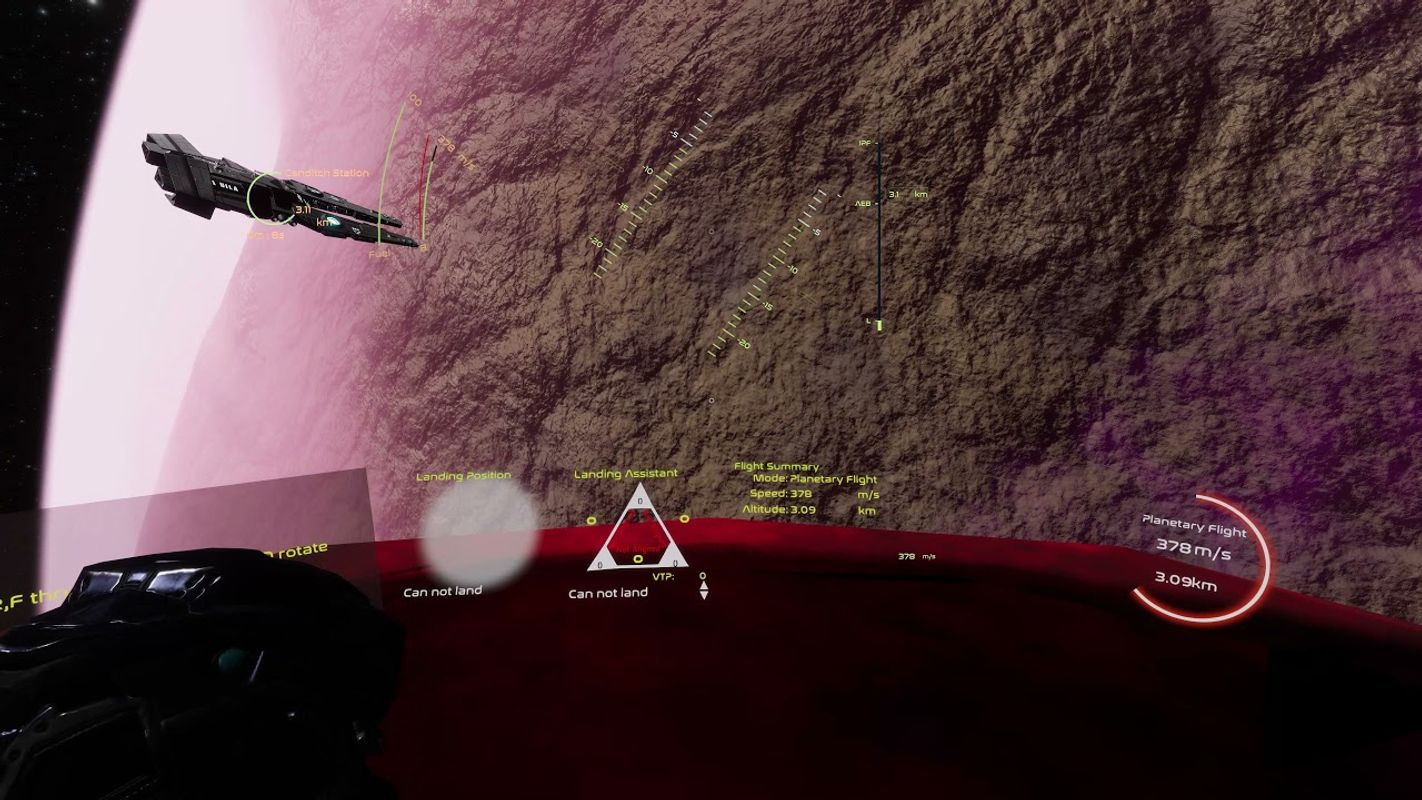 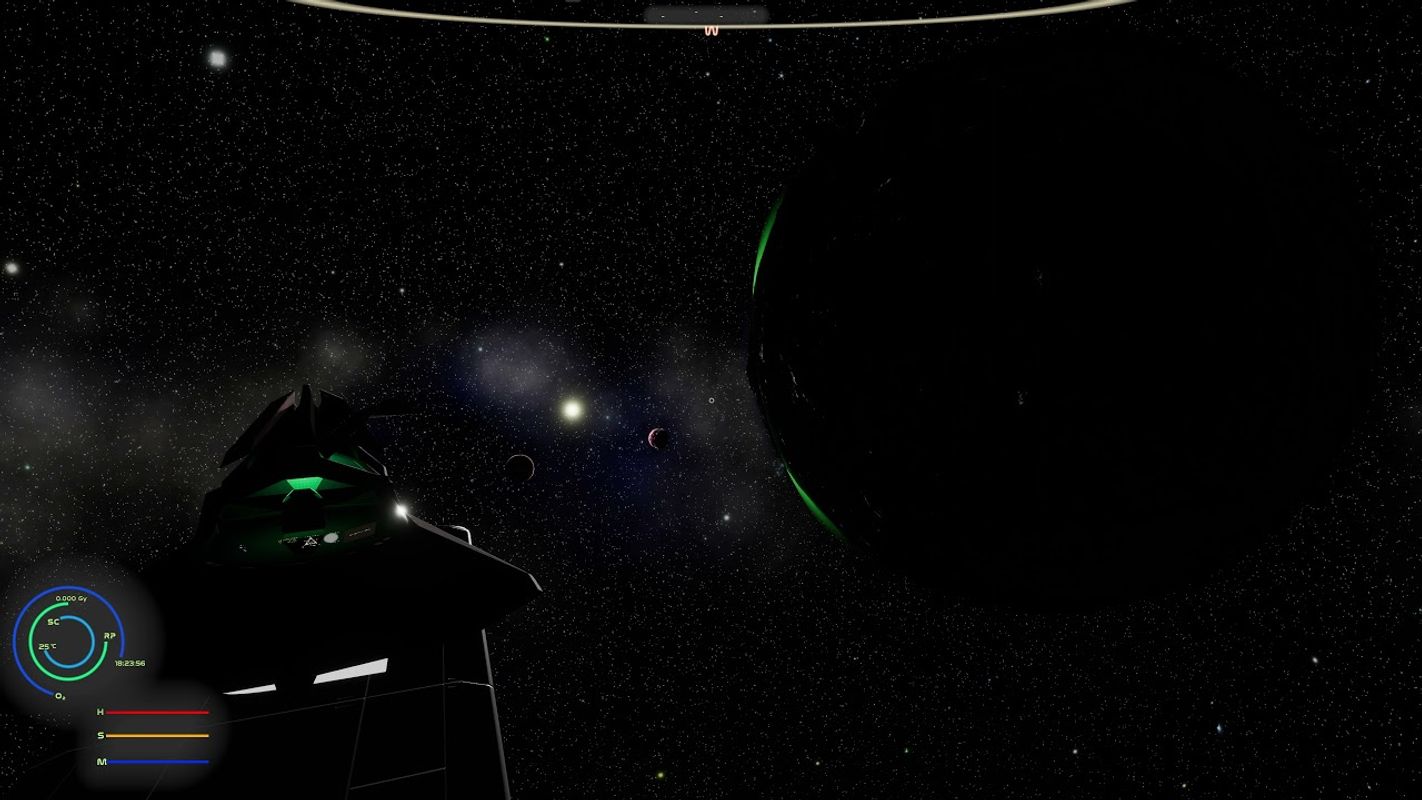 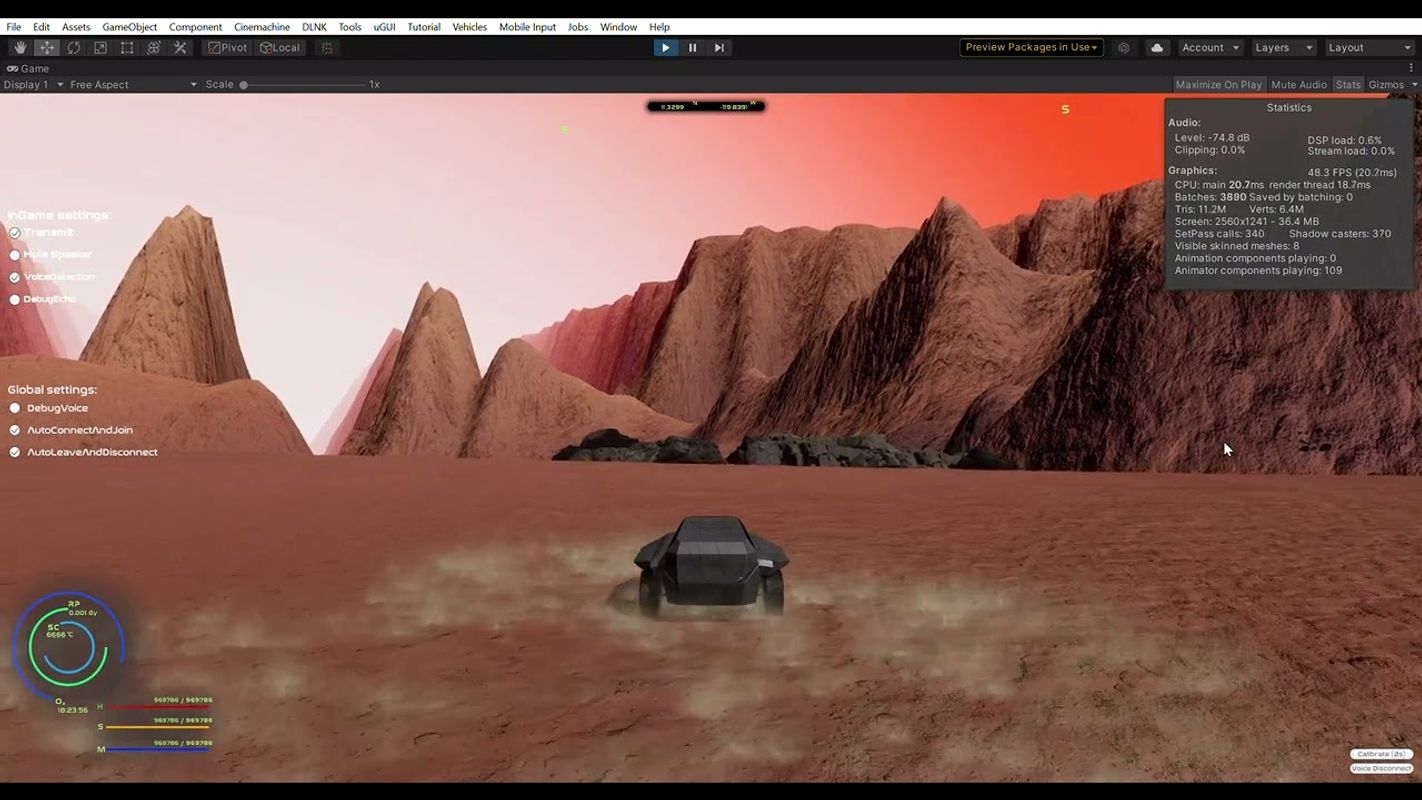 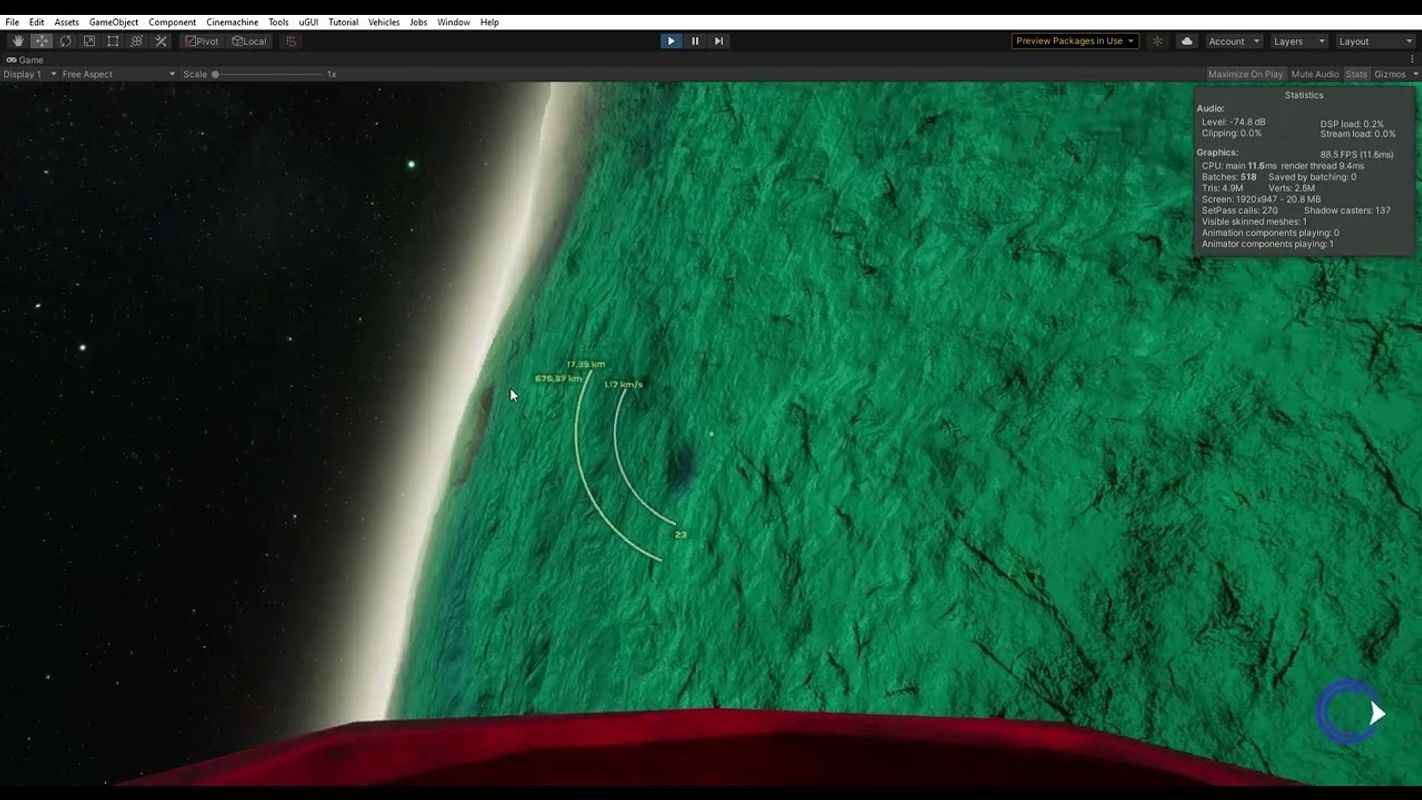 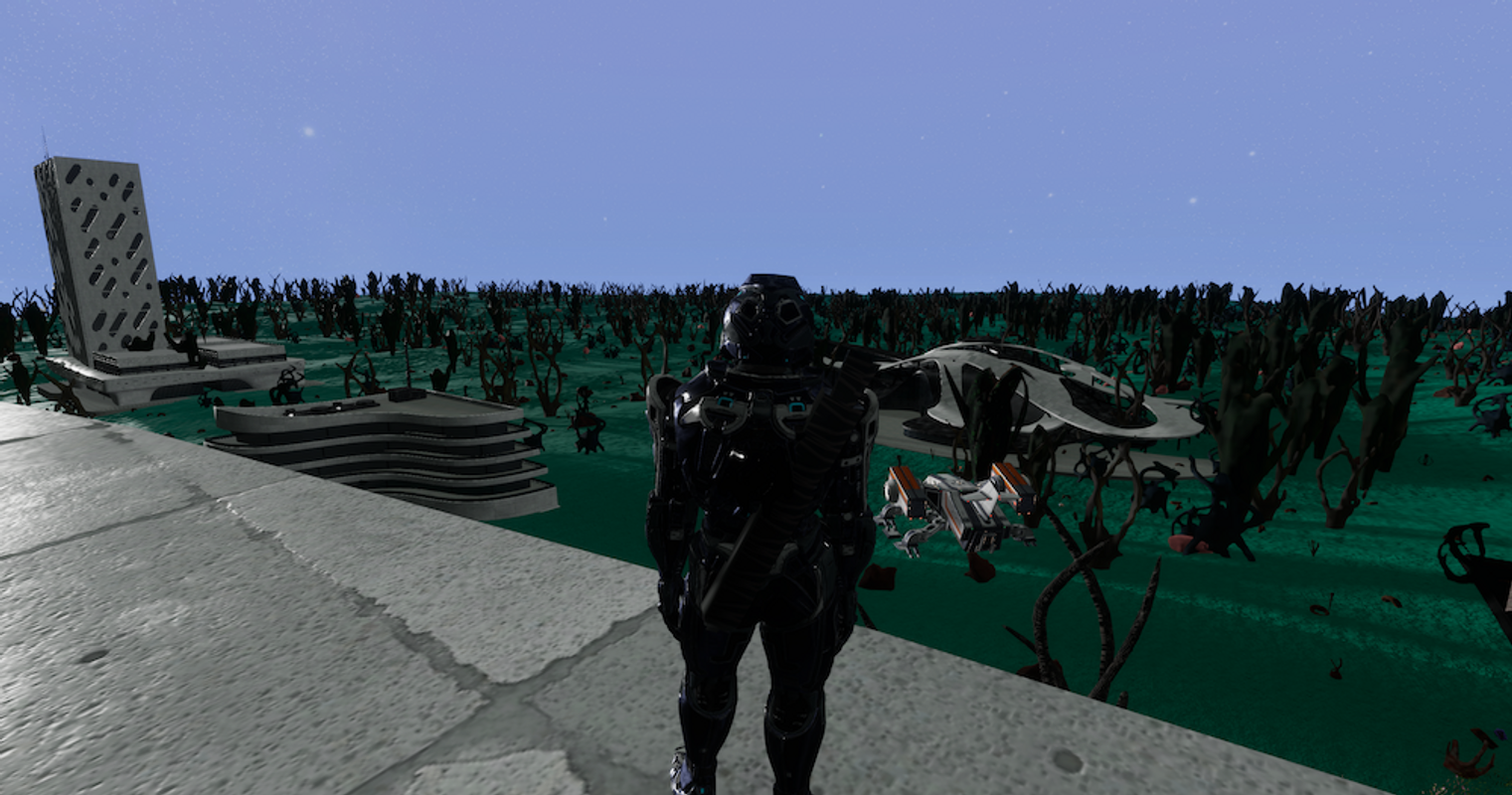 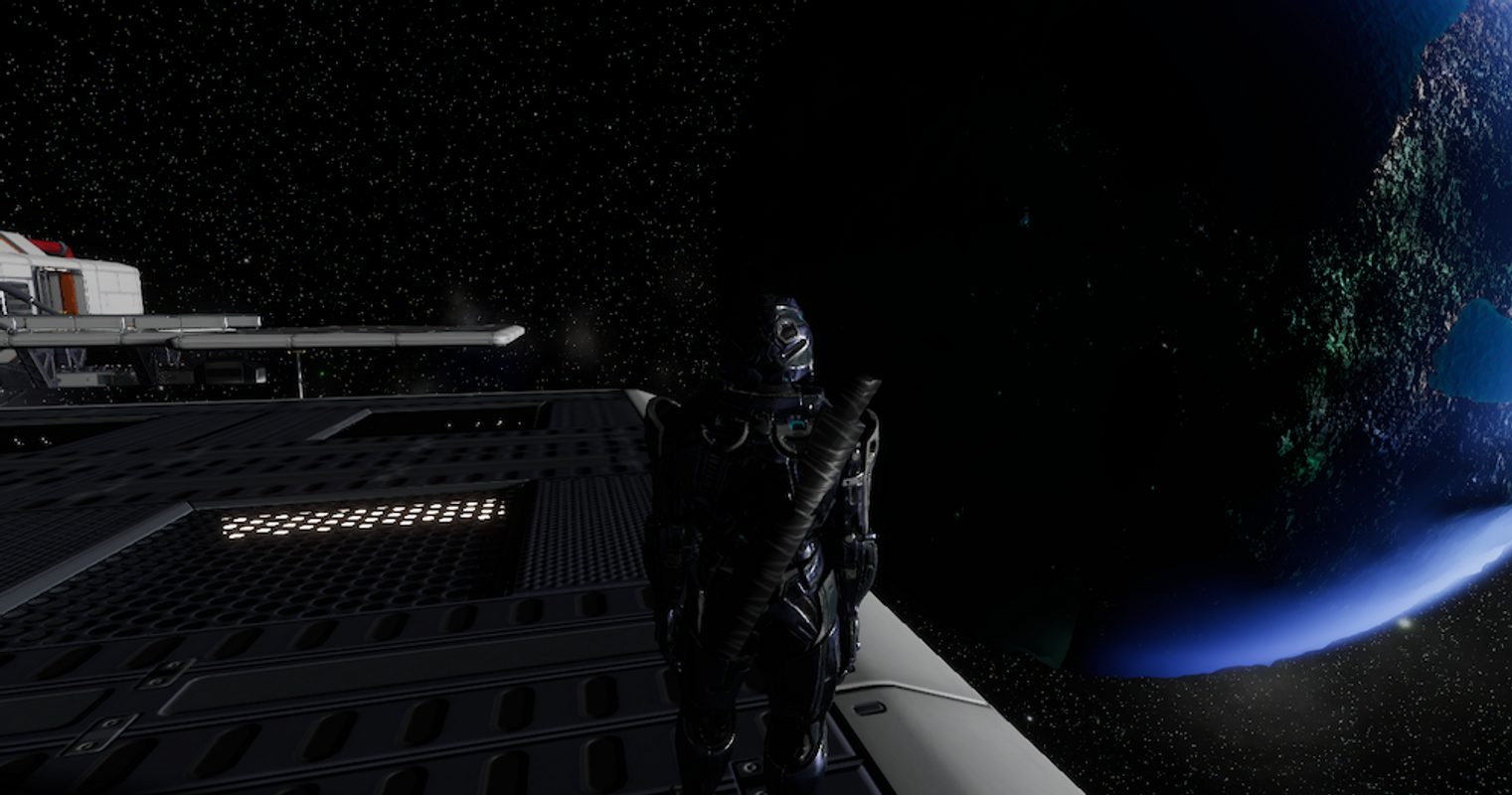 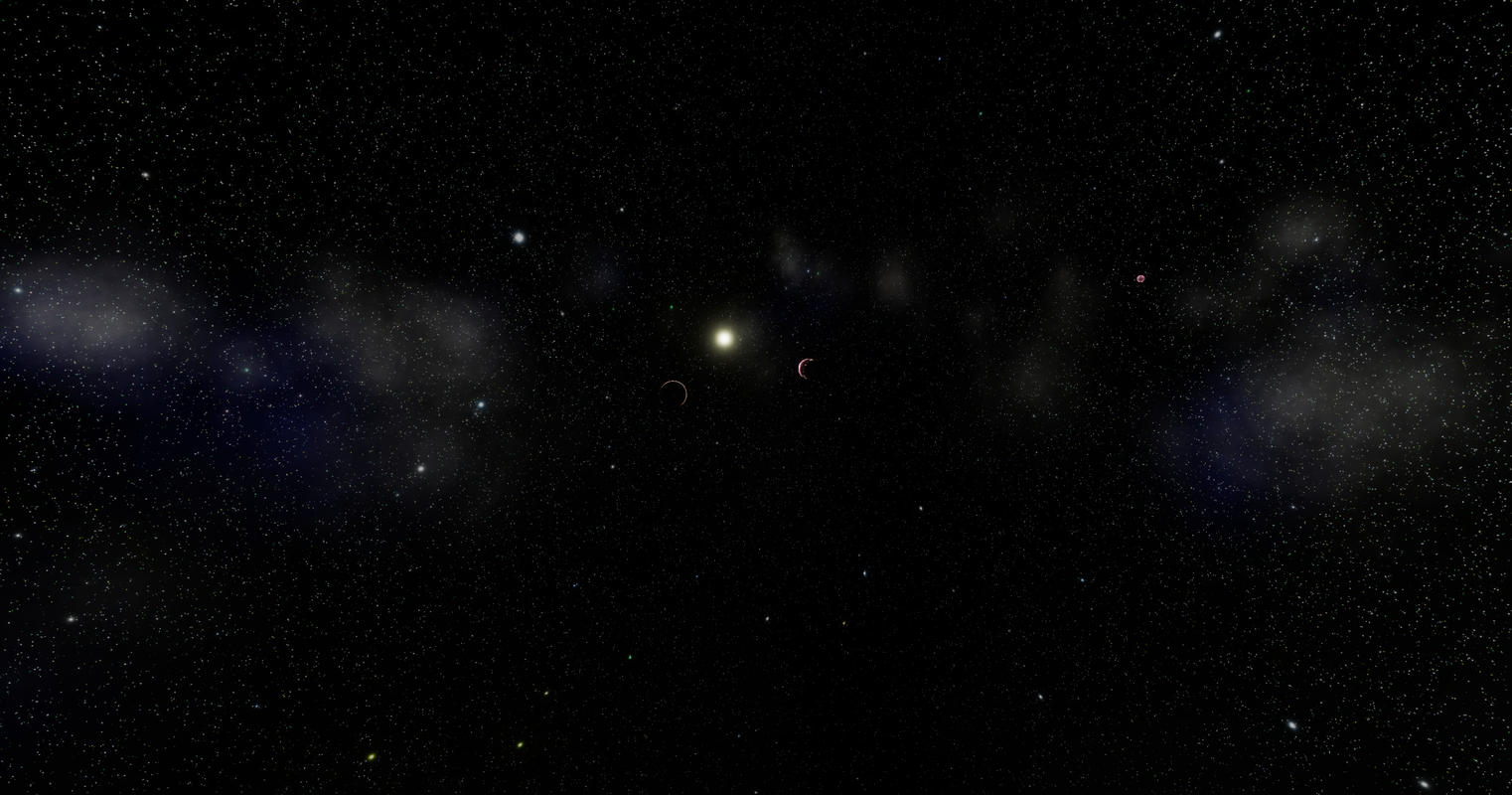 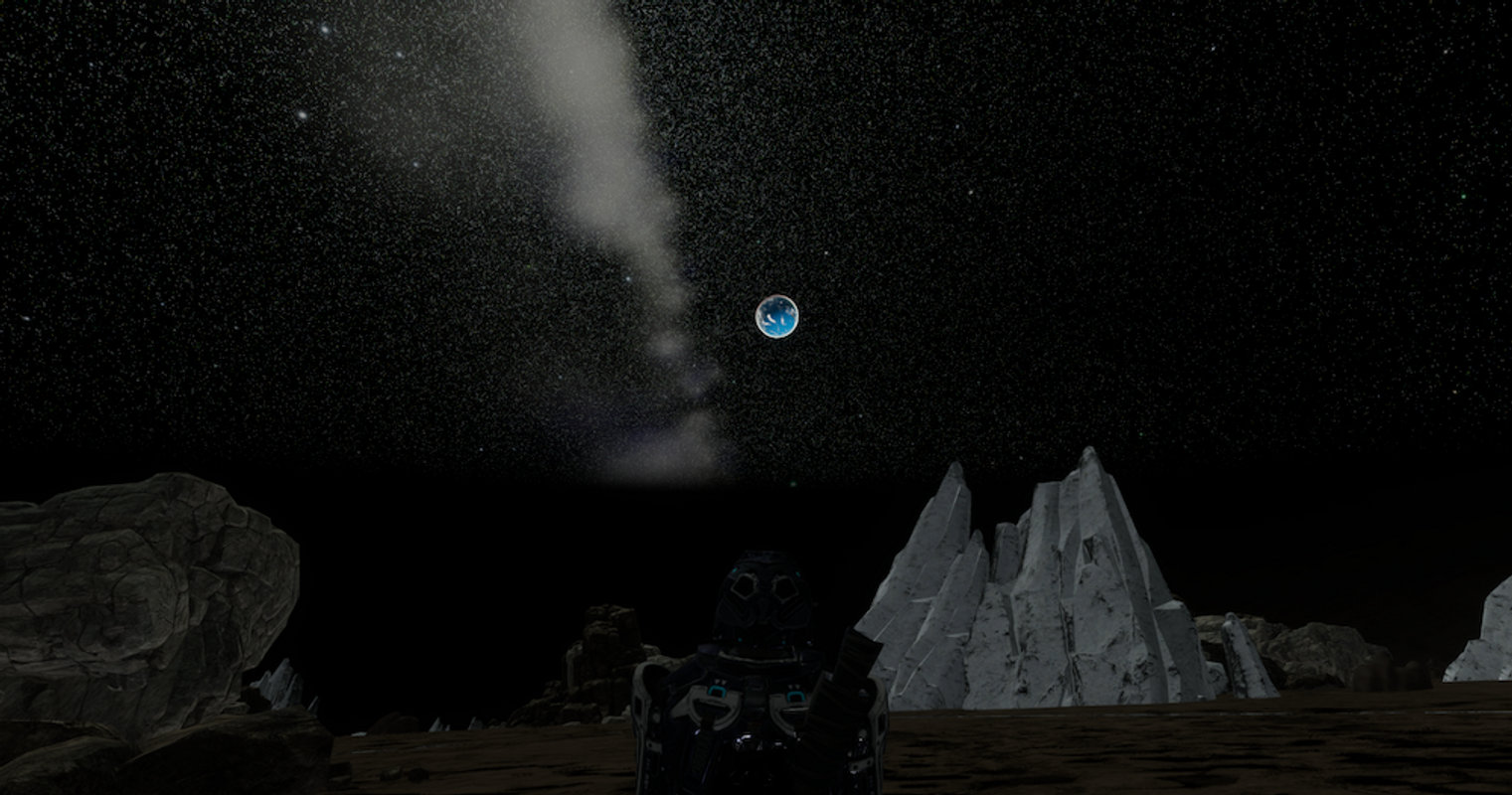 Create Your Own Universe. Third person. Survival, space flight, exploration. A mixture of No Man's Sky, Elite Dangerous, and the older game Star Wars Galaxies. You can walk on small to Mars size planes, take pictures of landscapes formed by surroundings and moving planets and moons in sky, you can mine like in No Man's Sky, you can fly similar to Elite Dangerous, you can land on cruisers, space stations and explore inside in third person. You can complete missions and train yourself in towns and big cities. Cities are big; not big enough like in Star Citizen, much more larger than those in No Man's Sky and Elite Dangerous. Skills, learning and grinding process, and underground mining system is like that of Star Wars Galaxies. Currently, a galaxy of 900k stars, with each star has 0 to 6 planets, is provided. Players will be able to make their own star systems, planets, even new galaxies, however, these are not implemented, yet. Using Unity HDRP. Check www.create-your-own-universe.com