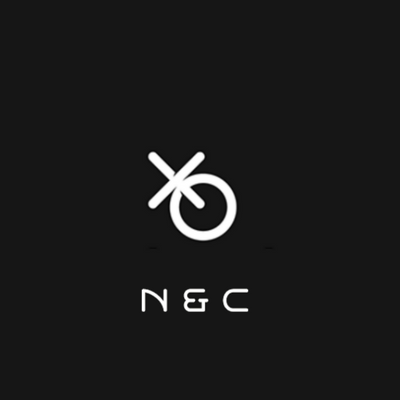 This is an X and O game for 2 players.

A great game for both kids and adults! Be the primary to urge 3 of the identical X or O horizontally, vertically or diagonally in an exceedingly line.

The player who succeeds in placing three X or O within the row of their marks in a very horizontal, vertical, or diagonal row wins the game! Easy and joyful experience for everybody.

-An early variation of noughts and crosses was played in the Roman Empire, around the first century BC. It was called terni lapilli (three pebbles at a time)

-A tie in noughts and crosses is called a scratch, as in "cat's scratch"

- X & O could be a great crisscrossing game to encourage step-by-step thought process of your child .