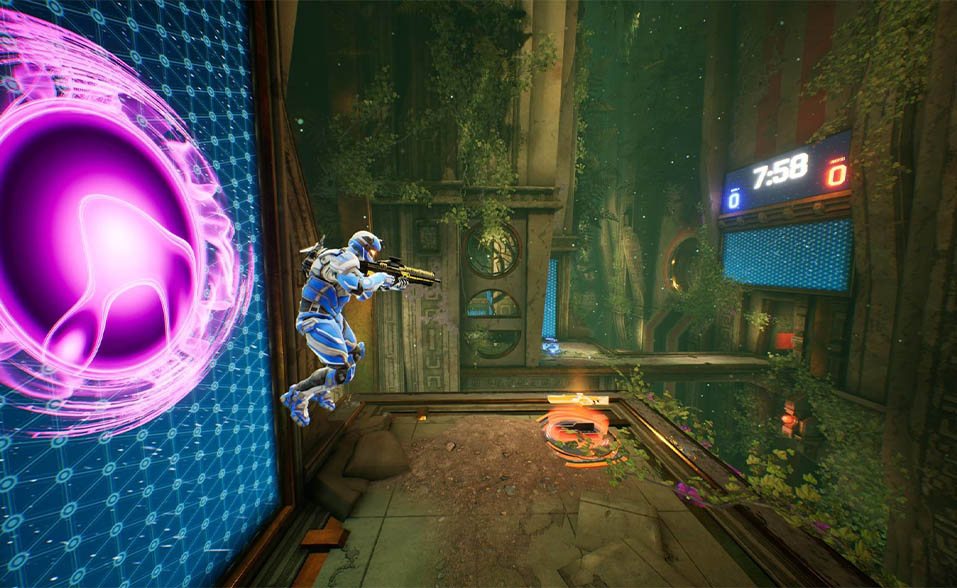 1047 Games, the developers of popular game Splitgate, announced that they raised $10 million in a recent funding round.

“Our team has been blown away by the incredible reception the Splitgate community has shown us,” said 1047 Games CEO and co-founder Ian Proulx. “With the steep and sudden increase in players trying to access servers, we’re having to sort out a myriad of technical issues that come with this level of insane growth. We’ve worked hard to provide a high-quality game and experience, and our biggest challenge is simply to have enough capacity to serve the entire community.”

The company announced that they would be investing in more servers and stability for their free-to-play shooter, Splitgate. Furthermore, the developer will also be increasing the size of their development team with this new investment.

It’s worth mentioning that Splitgate has been in the open beta stage for the past two weeks. Splitgate saw two million players play the game, which was enough to stress its existing server infrastructure.

The incident forced 1047 Games to delay the official release of the game to August.

The studio has had a busy year, with this being their second round of funding in just one short period. Human Capital led the studio’s most recent funding round and followed a previous $6.5 million funding round back in May, led by Galaxy Interactive.