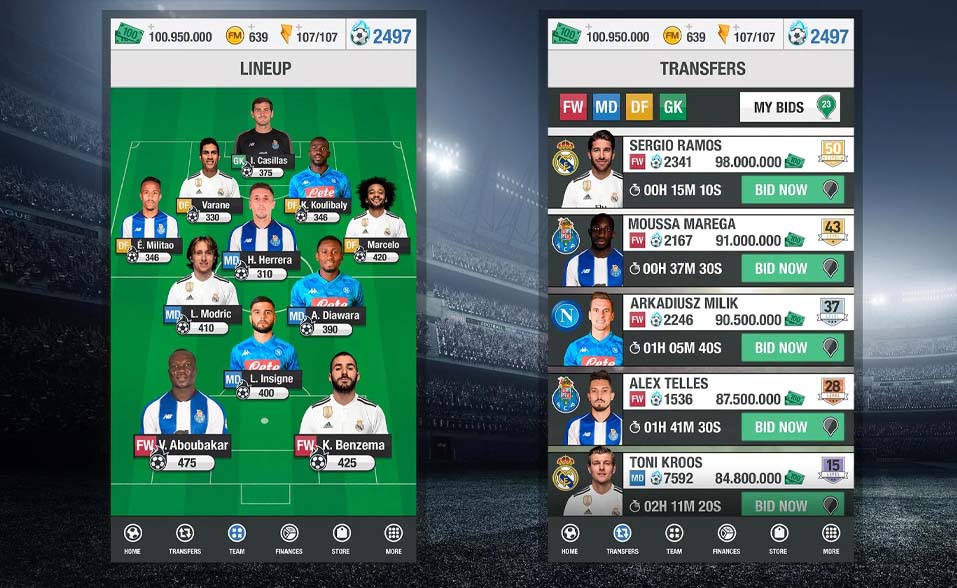 Tappx, a Leading advertising tech company, announced it had purchased video game developer From The Bench for an undisclosed amount.

It’s the company’s first move into gaming production, and the acquisition is part of Tappx’s diversification plan and its commitment to entering the mobile games business. Furthermore, the acquisition will allow Tappx to enhance its product lineup for both advertisers and publishers.

Spain-based From The Bench is one of the leading developers of mobile games in the sports games category. It is well-known for its fantasy sports titles, such as the Fantasy Manager series.

The Fantasy Manager franchise includes games with over 20 million downloads and allows players to become “general managers” of the world’s top sporting teams in football, baseball, basketball, and American football.

“The acquisition of From The Bench allows us to progress in our growth objective by prioritizing high-quality inventory: exclusive, direct, and without intermediaries. We will also be able to explore the profitability of new areas such as in-app purchases or assets based on NFTs,” said Daniel Reina, CEO of Tappx. “In addition, we will take advantage of the learnings from video game development to better understand the ecosystem and add value to all mobile app publishers that use our monetization and user acquisition services.”

Furthermore, the company has numerous official partnerships with over 50 different football clubs worldwide, including European clubs such as Real Madrid CF, FC Barcelona, and Juventus.

In the United States, it was granted a league-wide license, including the NBA, MLB, and NFL. In addition, it released a Fantasy Manager game where players can become managers of teams like the Chicago Bulls, New England Patriots, and LA Lakers.

In other news, leading video game developer Virtuos has agreed to acquire art production studio Glass Egg Digital Media for an undisclosed sum in other news.