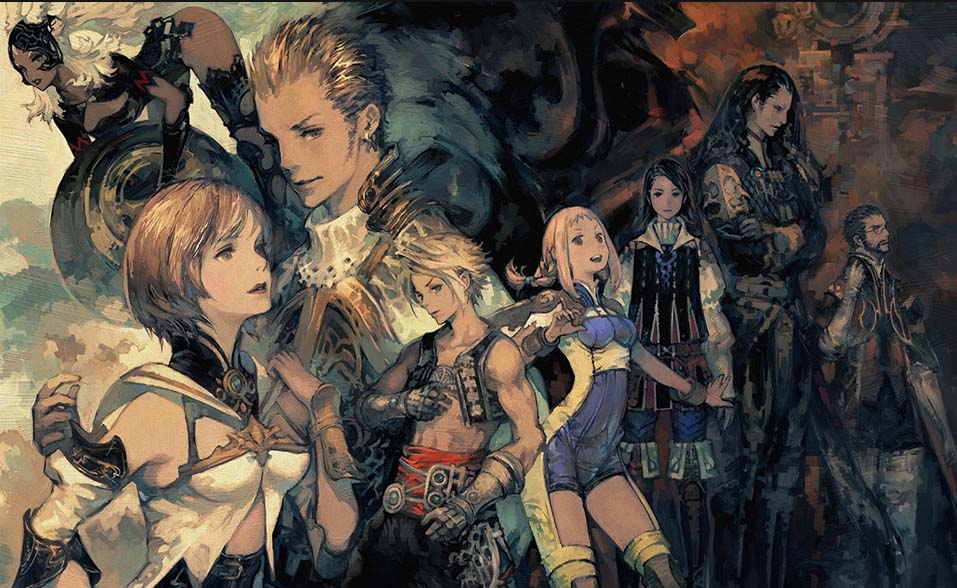 The financial details of the investment were not disclosed.

Based in Quebec, Umanaïa Interactive was founded by Stephane Cardin and Yannis Mallat. The duo worked in the games industry for more than 20 years. Mallat has worked with teams behind several successful blockbusters such as Assassin’s Creed, Prince of Persia, Far Cry, and Watch Dogs. Cardin has more than two decades of industry expertise in developing games and is responsible for the successful launch of popular games like Prince of Persia, For Honor, and Naruto.

Gilles Langourieux, Virtuos CEO, said, “We are proud to partner with one of the most experienced teams in Quebec from the very beginning of their promising journey. Montreal is a major game development hub, and we also see this as an opportunity to collaborate with more world-class talent to stay at the forefront of the industry. Our investment allows Umanaïa to count on a serious and knowledgeable partner while staying independent.”

“I see in video games much more than just entertainment, and this is what makes Umanaïa a unique opportunity for developers. Stephane and I want to reignite the passion for making games that carry a positive and authentic purpose. And to do that, we’re building a fun and forward-thinking studio,” commented Yannis Mallat, Umanaïa, President and Co-Founder.

“We are super excited that Virtuos shares our vision of modern entertainment. Their support of our ambitious goals through their investment and access to their highly skilled teams is a powerful combination,” says Stephane Cardin, Umanaïa, Executive Producer and Co-Founder.

Umanaïa will use the investment to begin an ambitious development strategy that focuses on recruiting the best creative talent while leveraging Virtuos’ production strength and experience to create new games and IPs. The new team has already started, and several well-known developers have joined the firm.

The investment in Umanaïa is the latest in a series of purchases, expansions, and activities that Virtuos has been involved in the last year.

In January of this year, Virtuos bought the art studio Volmi Games. In September 2021, the firm raised $150 million, which is planned to use for global expansion.

Established in 2004, Virtuos worked with some of the world’s top game publishers and developers, including Activision Blizzard, Take-Two Interactive, and Bandai Namco. The company is also behind some of the most popular game franchises, including Call of Duty, Assassin’s Creed, Final Fantasy XII: The Zodiac Age, and League of Legends.