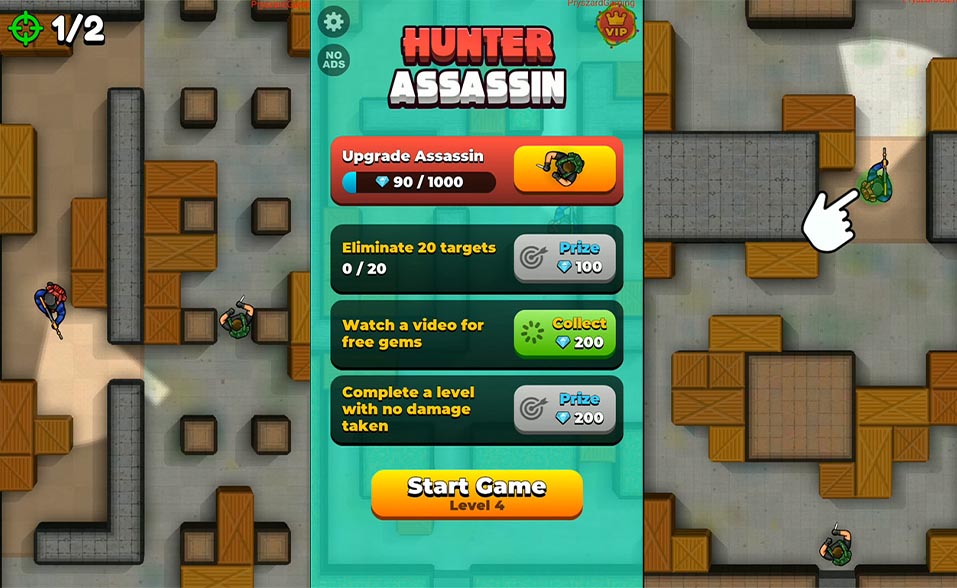 “With the acquisition of hyper-casual game studio Ruby Games, we are taking an important step forward in our growth strategy. By entering the rapidly growing hyper-casual market, we are enriching our audience base and offering our players a more diverse portfolio of titles,” commented Alex Pelletier-Normand, Rovio CEO. “Ruby Games has launched several successful games, and their hit-ratio is impressive. Expanding Rovio’s family with the talented and highly-agile developers of Ruby Games is exciting! Welcome to the flock!”

Founded in 2018, Ruby Games is a company that has been developing hypercasual games since its inception. They have an exciting portfolio of popular mobile titles which have reached 600 million downloads. The studio’s hit game Hunter Assassin is reported to be the sixth most downloaded in 2020.

“Becoming part of a company that has created one of the most beloved mobile gaming brands in the world, Angry Birds, is exciting, and we are very proud of joining Rovio,” said Mert Can Kurum, Ruby Games CEO. “This acquisition opens up a new chapter for us, and Rovio’s long history and expertise in free-to-play games will help us to reach higher levels. We look forward to working together with Rovio’s other studios and also to share our knowledge and expertise. “

Rovio is expanding its horizons with mergers and acquisitions. The acquisition of Ruby Games is an attempt of Rovio’s strategy to diversify its portfolio.

With Ruby Games on its roster, the Angry Birds developer wants to enter the fast-growing mobile gaming hypercasual market.  This brings a new team that can offer Rovio access to developers who specialize in this genre of games and contacts throughout the industry for future partnerships or development deals.

Ruby Games will contribute positively not only in increasing their audience but also daily active users. Ruby’s founder and CEO, Mert Can Kurum, will continue leading the Ruby team from Izmir, Turkey headquarters.

Ruby Games launched four new games in 2020 and three so far this year, including Streamer Life.