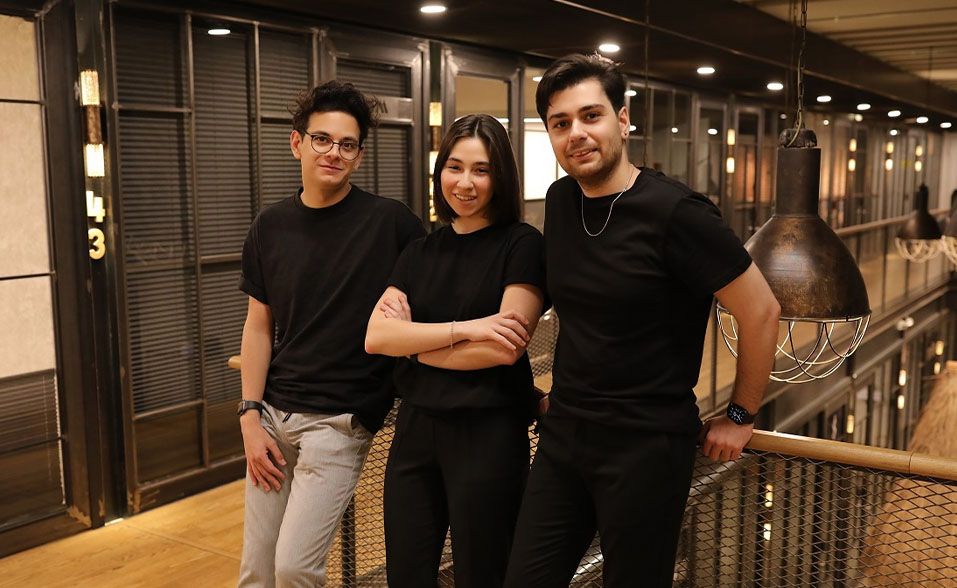 The Istanbul-based Veloxia Technology Interactive announced that it had netted $3 million in a funding round.

Veloxia will use the money to scale up its efforts to develop more idle games for mobile devices. The studio already has a hit title, Space Colony: Idle, for iOS and Android devices.

Collective Spark headed the round, while additional funding was received from Ak Portfoy Girisim Sermayesi, Bogazici Ventures, and other angel investors.

Veloxia was founded in June 2019 by trio Tugay Alyıldız, Melih Gündoğdu, and Mehveş Altay.  The company aimed to create innovative products in mobile gaming globally published its debut title, Space Colony: Idle, in late 2019. Space Colony: Idle became a success with nearly a million downloads and is considered one of the best strategy games in 2019.

The studio envisions becoming a “unicorn in global consumer technologies.”

“Our infrastructure is backed by behavioral economy models which we are constantly developing as we scale our products,” said Veloxia CEO Tugay Alyıldız. “We work toward differentiating Veloxia from other mobile gaming startups with our approach to monetization in game design and by successfully managing products in different categories under a cluster structure.”

Alyıldız said the investment would allow the company to scale up its know-how in developing idle games, strengthen its analytics capabilities, and create more titles in the strategy and action game segments.

Idle games are the perfect way to spend your time when you’re bored, and they can be played in small bursts. However, because of their simple gameplay mechanics, idle games don’t require too much focus on your part, and they’re often repetitive, where you’ll be tapping the screen many times.

With the rise of mobile games, Turkey is starting to become a hotspot for mobile game studios. Industry insiders are even comparing it to Finland, home to some of the world’s most famous gaming companies with the likes of Rovio and Supercell.

As of recently, Turkey-based game companies have become so popular that Zynga acquired Peak Games for $1.8 billion in 2020.