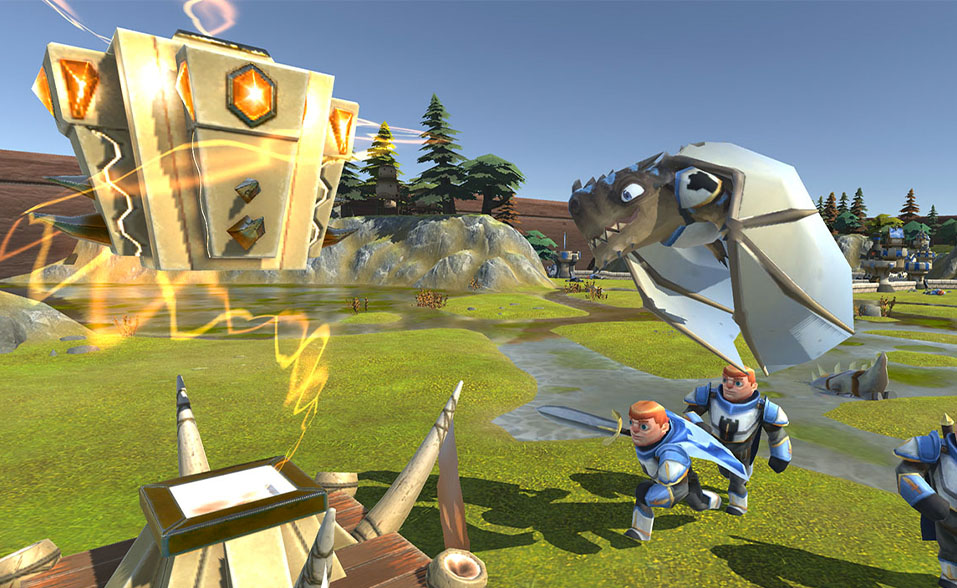 Animoca Brands, a company specializing in games with an underlying blockchain infrastructure, has acquired the Sydney-based indie developer and publisher Blowfish Studios in a deal worth 25.8 million (AU$35 million).

“Joining the Animoca Brands family was a unique opportunity to grow the game development and publishing businesses of Blowfish and to leapfrog to the forefront of blockchain gaming,” Benjamin Lee, Blowfish Studios MD, and co-founder said. “We are incredibly excited about our major upcoming releases developed with Animoca Brands, which will change the perception of blockchain gaming for mid-core and hardcore gamers everywhere.”

Furthermore, the deal includes payments up to AU$26 million based on meeting certain performance goals and employment—making the total worth of this agreement as high as $25.8 million (AU$35 million).

With the acquisition, Animoca hopes to leverage Blowfish Studios’ expertise in self-publishing and developing games for multiple platforms including PC, PlayStation, and Nintendo.

“We are incredibly thrilled to welcome Blowfish, a team that significantly expands our capacity in the cross-platform games space and that has a strong interest in and understanding of blockchain. The combination of unique capabilities in AAA gaming and blockchain is a rare and valuable blend, and we are already hard at work on a number of very exciting projects to be announced soon,” commented Yat Siu, co-founder, and chairman of Animoca Brands.

Founded in 2010, Blowfish Studios has been lauded for its many successes, such as Siegecraft Commander, YesterMorrow, and Storm Boy.

The studio has 33 self-developed and published titles with more than 2.5 million people playing their games. The company also said they have major upcoming projects in the pipeline.

Blowfish Studios is the perfect solution for Animoca Brands that want to enhance their game development. The studio has a talented team of artists and developers that have worked on some of the most popular games for all major platforms. They’ve also been involved in developing VR experiences as well.

Animoca Brands is eager to expand their blockchain gaming growth with a recent $88,888,888 raise from investors and more recently raised $50 million thanks to an investor like Samsung and Scopely.