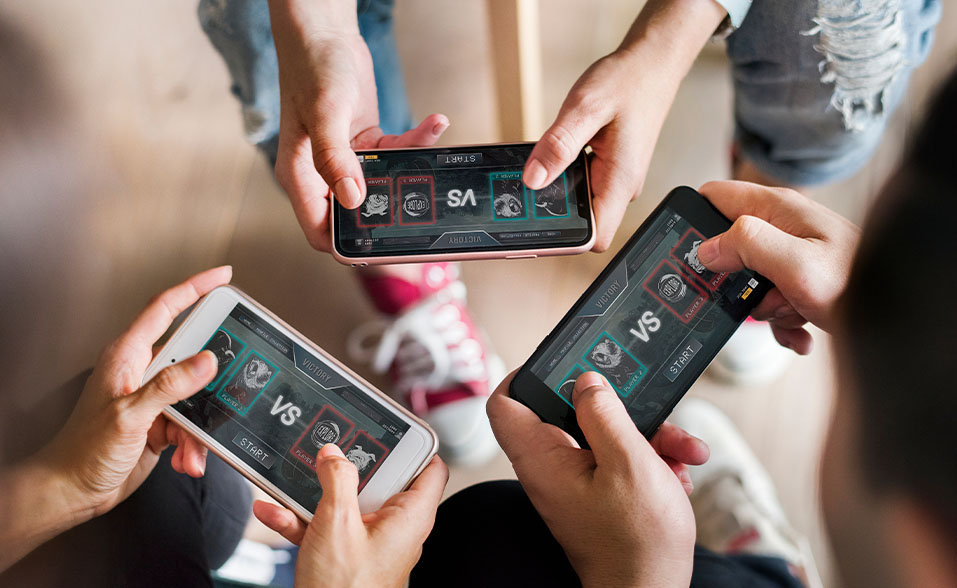 Scopely will invest over $50 million into the three studios, which are based in Scotland, Spain, and England, respectively.

The investments will fund the teams’ projects that have not yet been announced or detailed to gamers worldwide.

“Our studio ecosystem is built on a culture that values autonomy and creativity to achieve world-class game-making,” commented O’Brien. “These studios share our vision to create extremely meaningful, dynamic experiences for players and represent outstanding passion and expertise in their respective genres. We are proud to invest in these studios’ futures, excited to collaborate closely as a unified team, and eager to maximize our combined potential through our transformative Playgami technology platform, deep game-making expertise, and what we believe is the industry’s best publishing infrastructure.”

The investment follows after Scopely reaffirmed its  “commitment to game-making.”  All three studios are developing yet-to-be-released titles with Scopely.

Pixel Toys is a VR and mobile game developer with Warhammer 40,000: Battle Sister and Gun Finger. Omindrone is a mobile game maker and currently developing a mid-core title in collaboration with Scopely.  Finally, Tag Games has been involved with CSR2 and Might and Magic: Clash of Heroes for iOS.

Scopely chief revenue officer Tim O’Brien stated the publisher’s goal of unifying all partner studios to create “a unified team.” Furthermore, the company will allow for autonomy from each studio as well as creativity.

Earlier in October, Scopely closed a Series E funding round of $340 million with their investors.