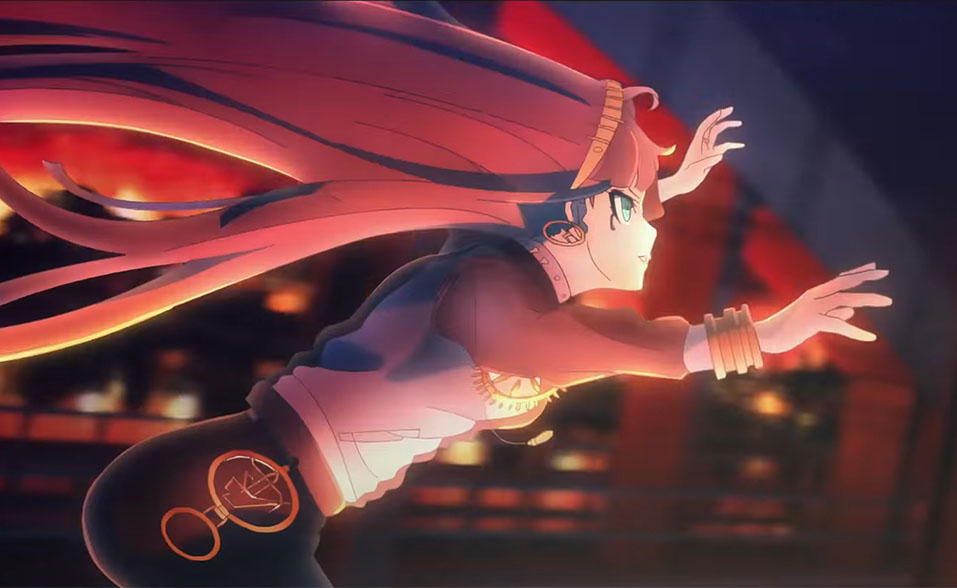 The division will be rebranded into a new firm, which is yet unnamed as part of the deal. All existing Delightworks personnel, including the company’s flagship title’s development team, will be absorbed into the new firm. The remaining components of DelightWorks will continue to operate independently.

The acquisition will occur in Spring 2022 when the games division at Delightworks is separated and reorganized as a new firm.

“We are confident that the completion of this transaction will give us more opportunities to take on the challenge of creating new games in the future and will bring us unprecedented excitement and excitement,” said Delightworks President And CEO Yoshinori Ono. “With the corporate philosophy of Delightworks, ‘Just Make Great Games’, we will continue to deliver happiness to people all over the world. Together with the creators who are creating emotions with us and the creators who will meet new people, we have great hopes and dreams for being able to sail to a new frontier.”

Aniplex, a Sony Music Entertainment Japan affiliate, has been the publisher of Fate/Grand Order since its debut in July 2015. Following the merger, the new organization will collaborate with Fate/stay night franchise creators Type-Moon and Aniplex.

Despite its limited global presence, Fate/Grand Order is one of the most successful mobile games of all time, with over $5.4 billion in player spending to date. Aniplex distributes the game for iOS and Android platforms in both Japan and North America.

The terms of the deal have not been made public, and it will be subject to approval by relevant authorities.