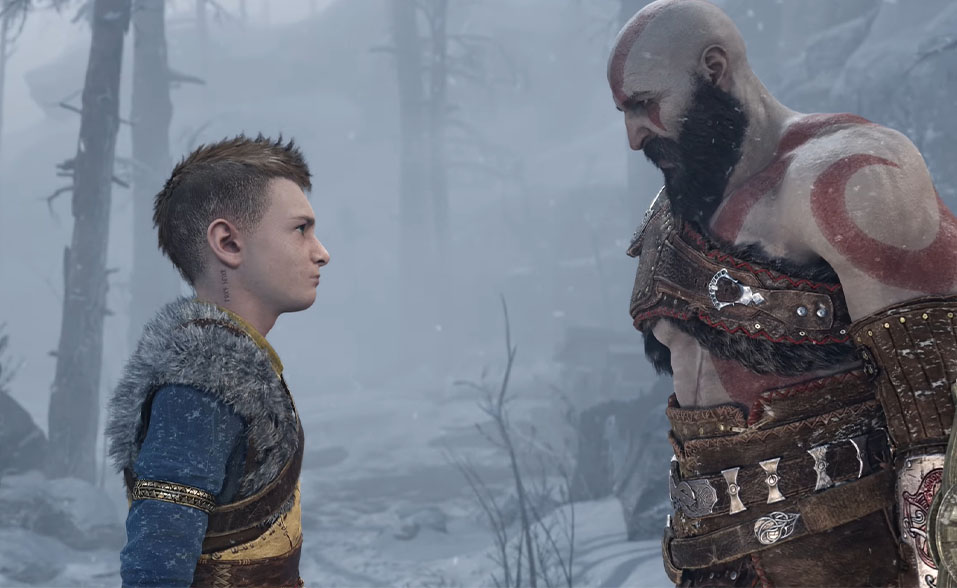 Sony’s roster of acquired studios has grown further with another new acquisition. Sony Interactive Entertainment has revealed that it purchased Seattle-based developer Valkyrie Entertainment for an unknown sum. The terms of the transaction also remain undisclosed.

“Valkyrie Entertainment is a highly adaptable and respected studio which has produced high-quality work on a range of platforms from console to PC; and a variety of styles from action to games-as-a-service titles,” said Hermen Hulst, head of PlayStation Studios. “Valkyrie’s diverse capabilities will be welcomed by every team at PlayStation Studios as we continue to focus on delivering extraordinary gaming experiences.”

Since its inception in 2002, Valkyrie has worked on over 100 games, including PlayStation’s popular franchises such as God of War, Twisted Metal, and InFamous 2. The studio is currently working with Sony for the launch of the upcoming God of War: Ragnarok.

Valkyrie became the fifth studio acquisition for Sony this year. This latest acquisition follows just weeks later after Bluepoint Games became a part of PlayStation Studios. Sony has been on a massive acquisition spree at the beginning of this year, having already purchased Housemarque, Nixxes Software, Fabrik Games, Firesprite, and the Evo fighting game tournament.