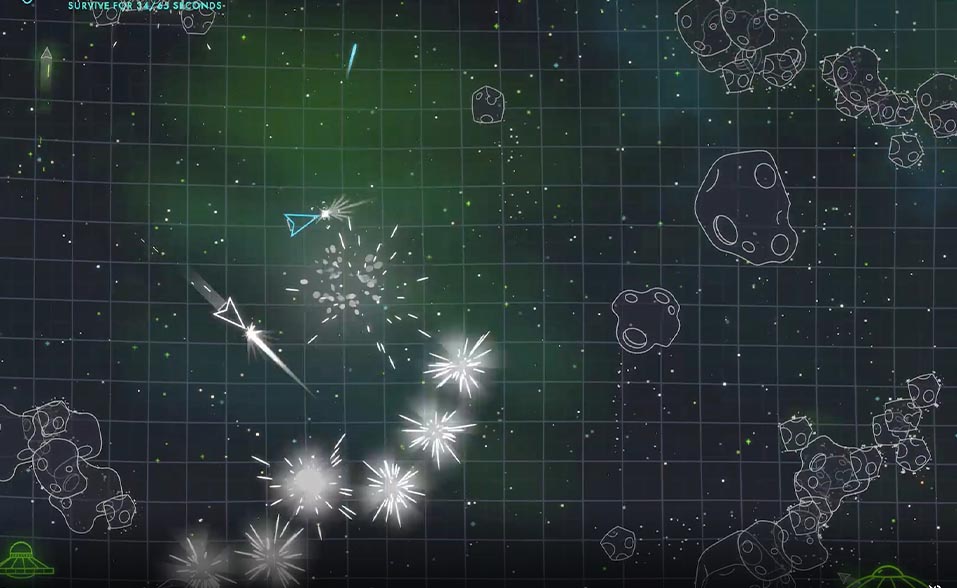 In an announcement, Atari said, in addition to the initial $500,000 investment, it could increase its strategic investment in Antstream to up to $3.5 million in the future. Atari has been partnering with Anstream for a while. In 2019, Atari teamed up with Antstream to create the Atari VCS micro-console. The same year, Anstream completed a major Series A funding round backed by Tencent.

In addition, Atari has been given the option to buy MobyGames and its database for $1.5 million through March 2022, according to the terms of the deal. MobyGames’ current owner is Blue Flame Labs.

Originally founded in 1972 by Ted Dabney and Nolan Bushnell, Atari became a pioneer in arcade games and home video game consoles through its iconic games such as Pong, Asteroids, and Centipede.

After that, the brand has changed hands several times. Today, it is owned by French publishing company Atari SA through a subsidiary named Atari Interactive.

Earlier this year, Atari announced a major shakeup, with Wade J. Rosen as CEO. In addition, the firm made further adjustments, announcing that it would concentrate on premium PC and console titles and move away from free-to-play and mobile games.