Tencent Buys Majority Stake In Wake Up Interactive For $44m 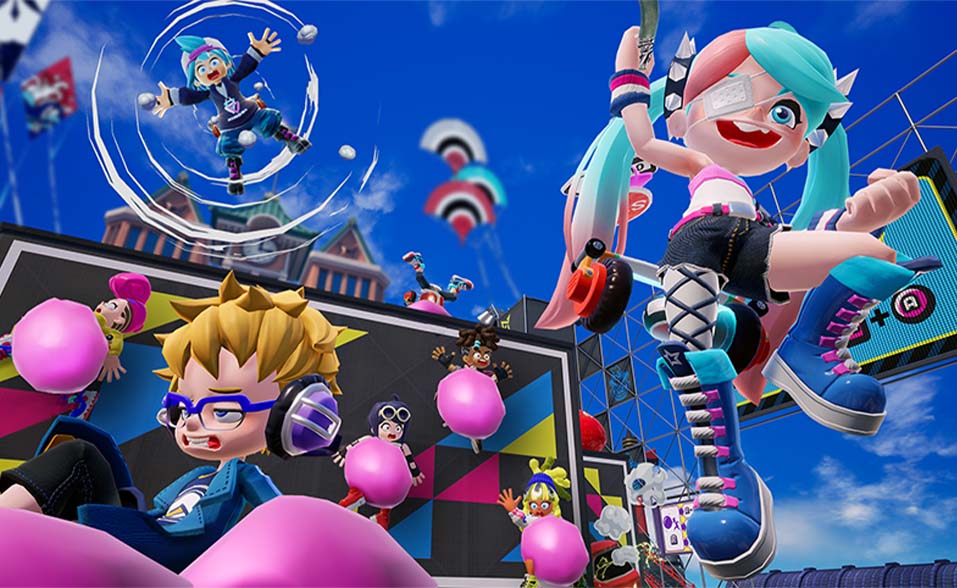 Tencent has been making waves in the video game industry since it acquired Riot Games, the developer behind League of Legends, back in 2015. And its investments have shown no sign of slowing down. The Shenzhen, China-based entertainment giant announced that it had acquired a majority stake in Wake Up Interactive, the parent company of Soleil and Valhalla Game Studios.

The financial terms of the agreement have not been disclosed, but people familiar with the matter say that Tencent is purportedly paying more than $44 million (5 billion yen) for a 90% stake in Wake Up Interactive.

Both Soleil and Valhalla Game Studios have headquarters in Japan, even though Wake Up Interactive is based in Hong Kong. Tencent’s purchase of Wake up is seen as part of the company’s push to establish a firm foothold in Japan’s video game development industry.

Soleil is most recognized for its work on the Nintendo Switch exclusive, Ninjala. The game was launched in June 2020, and since then, has garnered over 8 million downloads worldwide.

However, the studio is also notable for its work on several titles, including Travis Strikes Again: No More Heroes, Shinobi Striker, Naruto to Boruto, and Devil’s Third, among others.  Ninjala is owned by GungHo Online Entertainment, while Travis Strikes Again belongs to Grasshopper Manufacture.

Valhalla Game Studios is best known for its action-shooter Devil’s Third. The studio has declared any new projects since 2016.

Wake Up Interactive was founded in 2017 and experienced rapid expansion with the acquisition of Soleil and Valhalla Game Studios within six months.