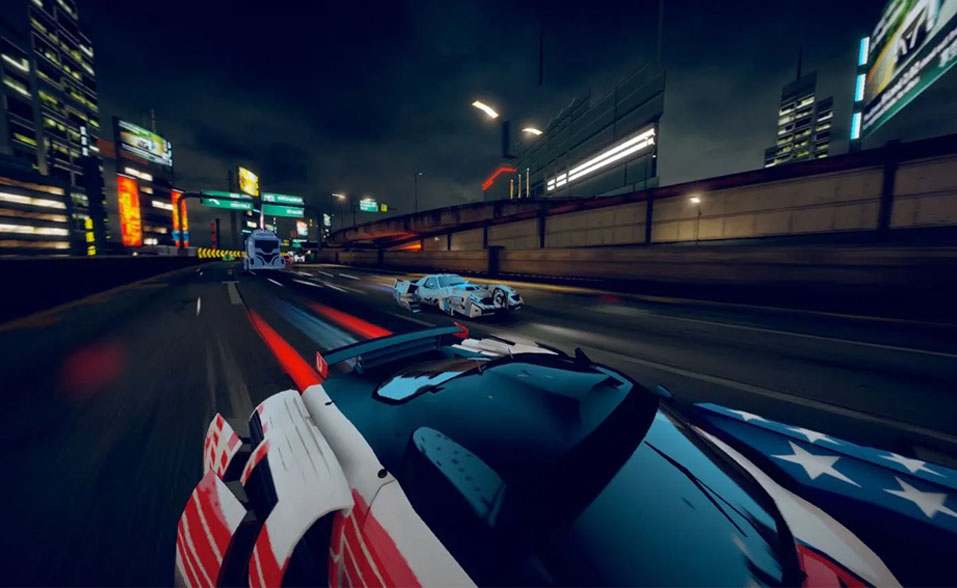 As part of the agreement, Andrew Hubbard, the studio director of Shortround Games, will become a member of Mythical Games Europe. Mythical Games Europe is led by Adam Schaub, the CEO of defunct mobile game Strange Quest and a former studio general manager of Electronic Arts.

Shortround is a mobile games company based in Brighton, England, that initially began as a mobile game developer and released three titles: Friendly Fire, Global Outbreak, and Rival Gears. The eight-member studio then shifted its attention to console and PC game creation with the release of the RGX Showdown in 2018.

Mythical Games is a startup based in Los Angeles. Back in November 2018, Mythical Games raised $16 million in a Series A funding round. Back then, the startup said it would use the investment to develop a platform that will allow game developers to create and deploy game items secured on the blockchain.

The Shortround team’s first project for Mythical Games is an unannounced sports game scheduled to come out in 2023.

The Shortround team will continue to be headed by its Andrew Hubbard, as it transitions to Mythical Games Europe, where it will assist its owning company to “realize its aspirations to build engaging virtual worlds.”

“We’re thrilled to bring the talented Shortround team under the Mythical umbrella, as well as having Adam, Andrew, Mike, and Jikhan on board for this next step in our global expansion as we build out our team and scale operations to bring new games to our platform,” said Mythical Games CEO John Linden.

“The play-and-earn community is rapidly growing, and we as a company are growing alongside it to better meet the needs of consumers who want to interact and transact in immersive 3D game worlds. Our new studios in Seoul and Stockholm increase our publishing and platform capabilities, and alongside the team from Shortround, and Polystream, rounding out our UK presence, these moves further our position as a leader in bringing decentralized gaming to a mass-market audience across the globe.”

Blockchain games are gaining in popularity as developers find new and innovative ways to use the technology to create engaging gaming experiences. Crypto Kitties, Ethercraft, and Bitcoin Billionaire are some of the most exciting blockchain games out there right now.