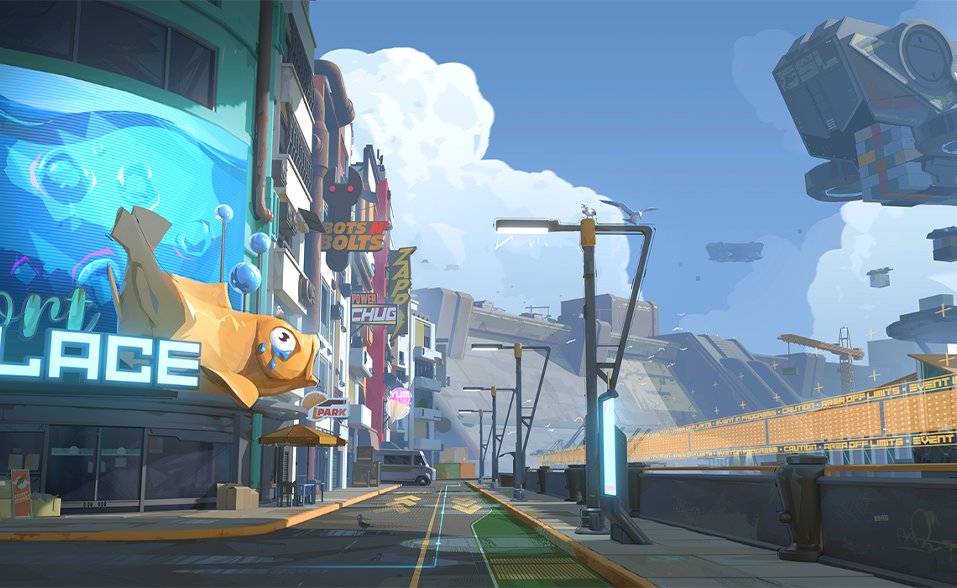 Startup Mountaintop revealed that it raised $30 million in Series A funding.

That’s an impressive sum of money for the San Francisco-based studio which secured $5.5 million earlier this year.

The funding was led by Jonathan Lai, a partner at Andreessen Horowitz. Lai will also be joining the board of directors at Mountaintop. Further contributions came from Spark Capital, Detroit Venture Partners, and Founders Fund.

“Nate came across as not only a proven leader and a company builder at Oculus, but he’s also a core gamer himself,” said Lai said. “We spent hours talking about our favorite competitive video games. And we also spent a lot of time discussing how to build an effective studio culture and a faster, more agile development process, which I think is actually going to be unique.”

The studio was co-founded in 2020 by Oculus co-founder and CEO Nate Mitchell. Joining hands with him are Matt Hansen, Oculus executive producer of Oculus; Mark Terrano, creative director of Facebook; and Richard Lyons, concept artist at Naughty Dog.

“We’ll use this round of funding to grow the team, continue to develop a world-class tech stack, and bring our first title to players everywhere,” the studio said in a statement.

Mountaintop said it would use the investment to scale up its development as it works towards developing its debut player-vs-player (PvP) shooter game. Furthermore, the studio also wants to use the money to bring people together through exciting and memorable new challenges.

The studio also plans to expand its development team to 60 people from its current 35. The fully remote team works and are located in places such as Los Angeles, Seattle, and Raleigh-Durham, North Carolina.

The Mountaintop team is composed of people who worked at major game developers, including Blizzard Entertainment, Epic Games, and Ubisoft.