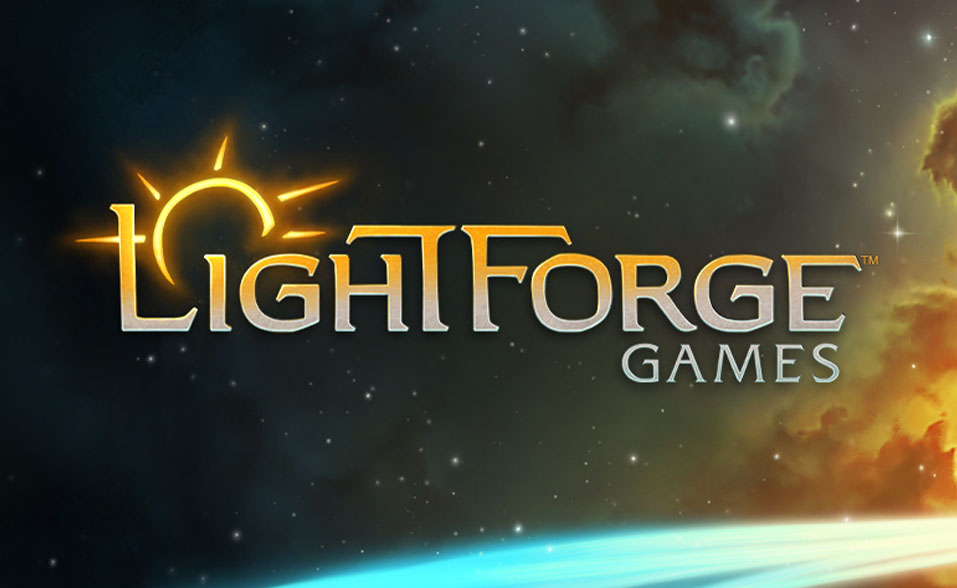 There is a new game studio on the block. Veterans from successful game companies, Epic Games and Blizzard Entertainment, have raised $5 million to open a studio, Lightforge Games.

The founders of Lightforge have said that the studio aims to make role-playing video games and is presently working on a cross-platform title with social elements where players will have unprecedented freedom to create their worlds and tell stories.

Lightforge founder and CEO Matt Schembari the new studio’s intent is “to combine elements from Minecraft or Roblox with tabletop RPGs to form a new way to play role-playing games.”

“We love experiences where players can come together and build worlds together, create stories together, tell stories together, where they’re able to have this kind of emergent gameplay. Telling stories together is really the part that we’re most focused on,” Schembari said. “We really believe that there’s no barrier between creation and play. It’s not user-generated content in the classic sense of you create something and then you publish it and people can download it. It’s a different kind of model than just UGC.”

Schembari has 20 years of experience in developing games and was a lead engineer at Blizzard Entertainment. He was also the director of user interfaces at Epic Games, leading the Fortnite team.

The funding round was participated by Galaxy Interactive, NetEase Games, Maveron, Dreamhaven, 1UP Ventures, and several other investors from the tech and gaming sectors.

One of the investors, Dreamhaven, is itself a game startup founded by former Blizzard president and CEO Mike Morhaime and Amy Morhaime. Morhaime said the Lightforge is full of veteran developers and is creating a game with potential, and he is excited about the team’s vision.

Lightforge Games currently employs 11 people and is expected to hire an additional three people. The studio is all remote and is based at Epic’s hometown in Raleigh, North Carolina.

“We’re building a studio for the long haul where empathy for players and developers alike is at the core of everything we do,” Schembari commented. “Building a fully remote company allows each team member to live wherever is best for their life situation.”