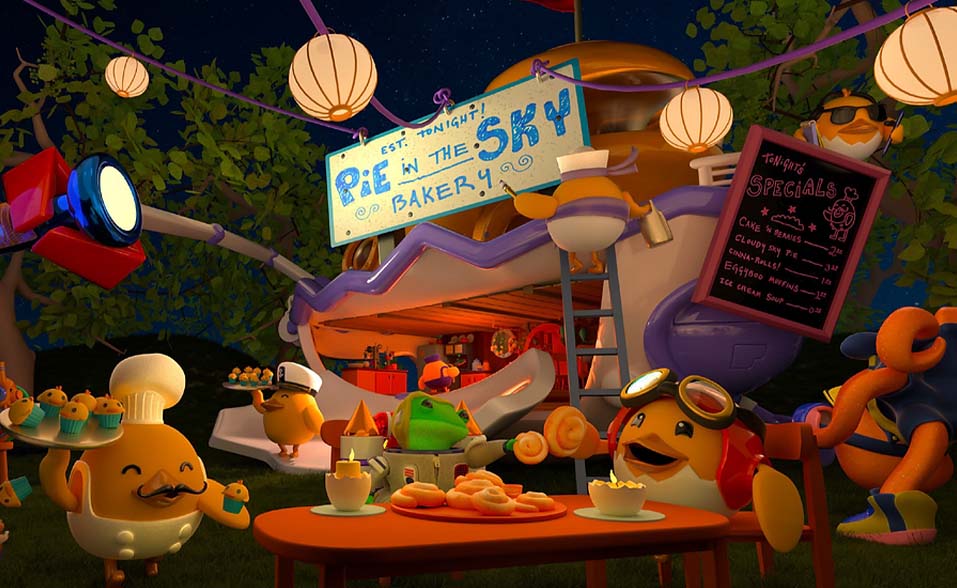 Cudo announced that it closed a pre-seed funding round of $250,000. The studio, (formerly called The SkyFarm Company), said it would use the money to develop original IPs for multiple platforms, including Roblox.

“We’re thrilled to announce our new name, along with plans to reimagine and reinvent family entertainment for the 21st century,” said Dave Martell, CEO and Co-Founder. “We aim to set the standard for interconnected, family-oriented story universes ranging from your living room TV to the Metaverse and beyond. By building a Roblox division with some of the best talent in the community, developing our animated series with industry veterans, and exploring the many possibilities that Web3 presents for our IP, we are laying the groundwork to be at the forefront; of storytelling in this new era.”

Cudo is currently working on developing its first animated series Duncan’s Flying Tugboat. Co-created by Scott Albert, the company has expressed its plans to launch the series to Roblox and Web3 games.

“For years, we’ve been forging our own path through emerging media landscapes,” says Will Bryan, Chief Creative Officer, and Co-Founder. “Our focus on telling stories with emotional intelligence is at the heart of everything we build. At every turn, we ask ourselves, what would Jim Henson or Walt Disney create if they got started with the tools we have today?”

According to a released statement, Cudo’s Roblox division will create experiences that weave the show’s narrative with user-generated material and interactive worlds.