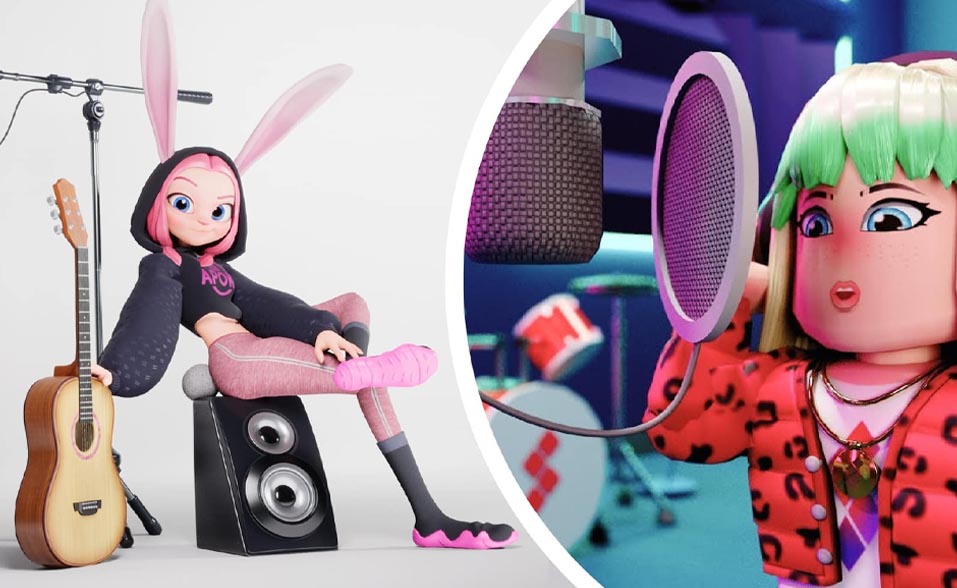 Splash, a mobile games developer in Roblox, announced that it had secured $20.8 million following a Series A funding round.

Bitkraft Ventures and Alexa Fund led the funding round. Other investors such as King River Capital and Khosla Ventures also participated in the round.

According to Splash, “The investment will be used to improve the range of AI-powered virtual instruments, expand the variety and quality of Splash virtual venues, grow the Splash community, and establish key partnerships in gaming, entertainment, and music.”

“We are growing a team of musicians, technology professionals, gamers, and creatives who have joined our mission to find new and inventive ways to inspire the next generation of musicians,” said Splash CEO Stephen Phillips. “With over 7.8 million people who have made music in Splash, we are on track to one day host the world’s must-attend virtual performances. We are thrilled to have incredible investors in our corner who believe in our mission to launch the next generation of superstars and become the place where millions of people perform live daily.”

Splash specializes in AI technologies for song creation, performance, and interface integration. Additionally, Splash intends to use the investment to improve the AI-powered virtual instruments, expand the community, establish key partnerships, and develop additional in-game products such as venues.

Splash was founded in 2017 and was originally called PopGun. The developer introduced its music game on Roblox in 2020.

In Splash, players produce music and perform in front of virtual live audiences. Players can also participate in a variety of mini-games, including air racing and skateboarding.

As of now, it has over 5.4 million people performing on the stage in Roblox, with an average of 10 million monthly active users.