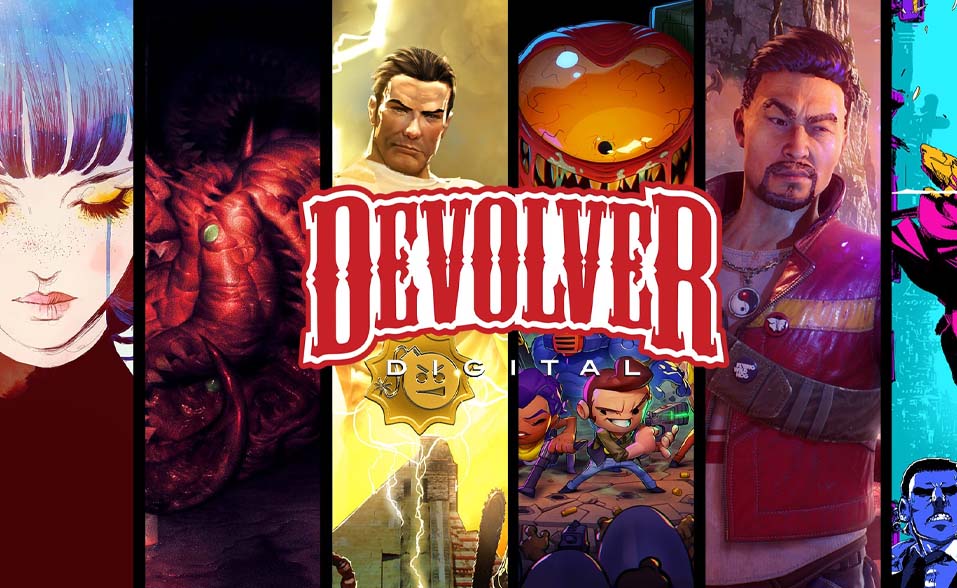 Nerial is the maker of Reigns, Dodge Roll is the developer of Enter the Gungeon, and FireFly Studios is known for the Stronghold series.

Nerial, Dodge Roll, and Firefly Studios were previously under the umbrella of Croteam, the makers of The Talos Principle, among other titles. Croteam was acquired by Devolver Digital for an unknown sum at the end of last year.

“Those developers and our team looked ahead and saw that we’d be working together forever so we lovingly acquired them, mostly so they would hang out with us more,” Devolver said in an announcement. “The games and experiences that these four studios have planned are incredible and each maintain their full creative autonomy afforded to them throughout our relationship. No specific plans for Enter the Gungeon 2 but rest assured we’ve asked them more than once.”

So, what does the acquisition mean to the three studios? This means Devolver Digital will invest in the development of the projects the studios have been working on, establish new partnerships with new studios, and hire new talent for the companies’ existing teams.

In addition, it’s been reported that Sony Interactive Entertainment has agreed to make a 5% investment in Devolver Digital, while NetEase decided to buy 8% stake in the company.