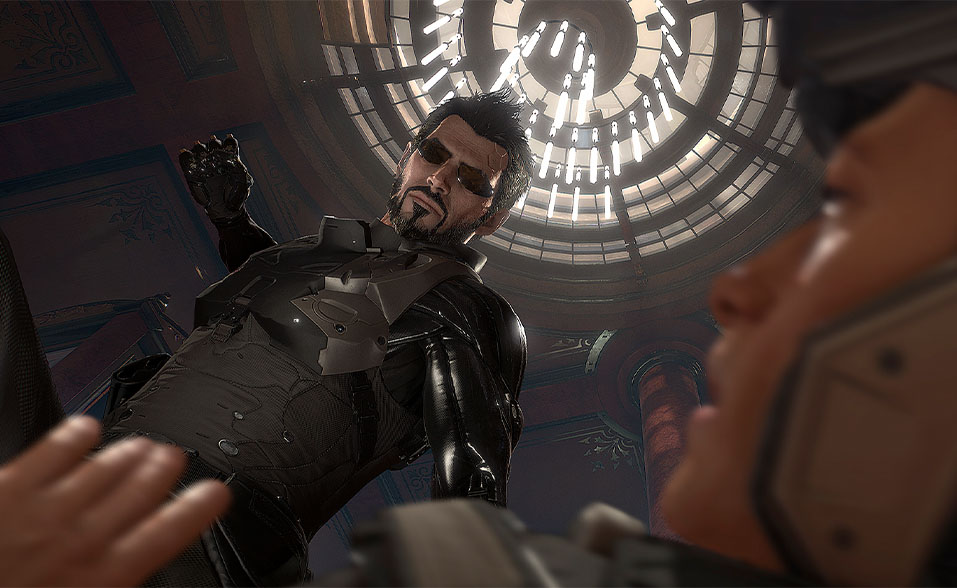 Sony Interactive Entertainment announced that it acquired Dutch studio Nixxes Software. The conditions of the acquisition are undisclosed.

“We can’t wait to get to work and are so excited to bring our technical and development expertise to an IP powerhouse like PlayStation Studios. We’re looking forward to working with some of the most talented teams in the industry to deliver the highest-quality gameplay experiences for PlayStation fans,” Katsman said.

Jurjen Katsman, the founder and senior director of development at Nixxes Software, said the team is excited to bring their technical and development expertise to a gaming powerhouse like PlayStation Studios.

“I highly respect Nixxes and am excited for this very experienced team to become part of the world-class development community at SIE,” Hermen Hulst, the head of PlayStation Studios, commented. “They have a passion for improving games and for delivering the best possible experience for gamers. Nixxes will be a strong asset for everyone across PlayStation Studios, helping our teams focus on their most important goal, which is to create unique PlayStation content at the best possible quality.”

Nixxes specializes in game design and development has had an impressive track record of PC ports. Recently they released their port for Deus Ex: Mankind Divided, Marvel’s Avengers, and Shadow of the Tomb Raider.

The company’s role within PlayStation Studios is still unclear. However, Hulst has indicated that the team will be supporting other PlayStation Studios, which include Naughty Dog, Insomniac, Guerrilla, Santa Monica Studio, and more.

This is Sony’s second acquisition after the PlayStation makers acquired Returnal and Resogun developer Housemarque just days ago.