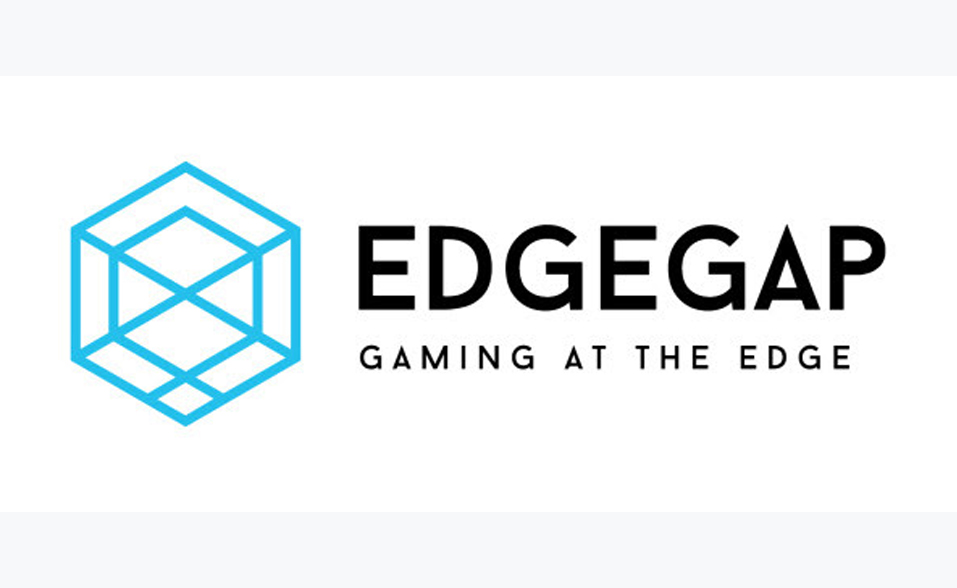 “Our goal is to build on the idea of a content delivery network, which already exists for cloud applications,” said Edgegap CEO and founder Mathieu Duperre. “In that sense, Edgegap is building a modern application delivery network, combining a highly distributed infrastructure footprint with a quick decision-making and deployment solution. We see this as a major paradigm shift for developers looking to distribute their applications worldwide.”

Furthermore, with this latest investment, Edgegap plans to expand its team as well as provide additional services for game studios.

Based in Montreal, Canada, this is Edgegap’s second fundraising event. The company raised $1 million in seed investment in 2019.

Later, the company partnered with two triple-A studios and a slew of smaller developers to conduct successful trials of its technology, successfully reducing latency for 91% of the players involved.