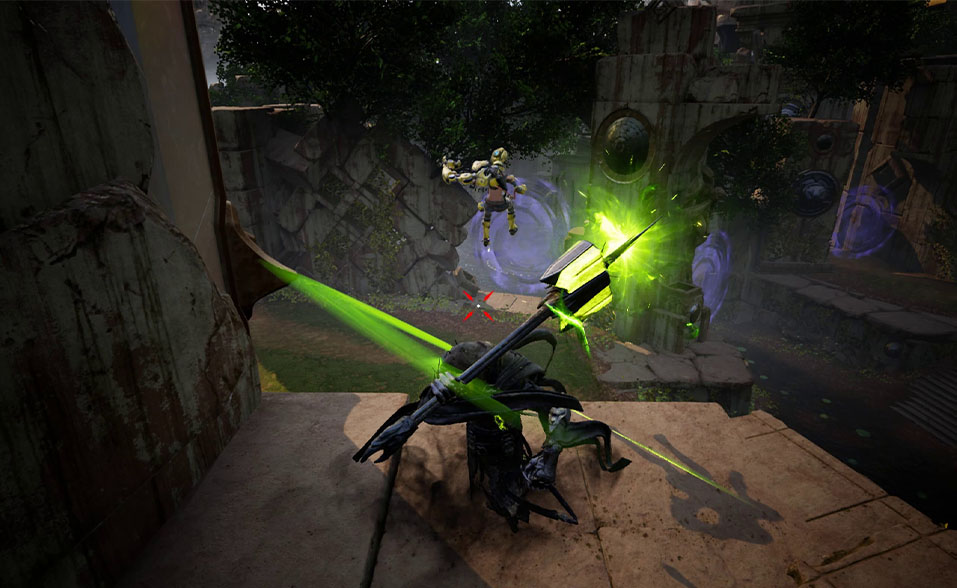 On March 09, indie games developer Omeda Studios has secured $2.2 million in seed funding, it was announced.

The London-based studio said it would use the investment to increase the size of the company and scale up its game development team. The studio is currently working on its upcoming cross-platform MOBA, Predecessor.

GFR Fund led the seed funding round and was participated by Progression Fund, Inventure, Arena & Co., 1UP Ventures, and Ride Ventures. There were also contributions from UK investors Jas Purewal, Chris Lee, and Rupert Loman of Gamer Network.

Omeda co-founder Robbie Singh said the fund would help realize its ambition to take the third-person action MOBA Predecessor to the next level. Singh explained that being a fan of third-person MOBAs has helped him understand what players want from this genre.

“I always believed the next big businesses would be built by content creators, and I want to be an example of this in the gaming space. Predecessor came about because I was a game influencer who liked to play Paragon on my channel,” Singh commented.

“We’re really excited to see how far we can take Predecessor outside of the usual confinements of a MOBA,” Singh said. “Top-down MOBAs with a third-person perspective work well, but we have the creativity to say ‘what happens if we take Predecessor a step further?’ Players are going to be extremely excited when we’re able to deliver our final vision.”

The predecessor will be cross-platform MOBA for consoles and PC, and Omeda said the game’s beta release has already garnered over 100,000 sign-ups.

Singh with Steven Meilleur and Andrea Garella established Omeda Studios in January 2020. Soon, Omeda started working on its debut MOBA title Predecessor in 2018 based on the now-defunct MOBA Paragon of Epic Games. When Paragon was shut down in 2018, Epic Games made the game free to play.

“While we use the Paragon assets, as they’re incredibly well-made and hold a special place in my heart, this is definitely Omeda’s take on a third-person MOBA. Naturally, comparisons will be made, as I made YouTube videos on Paragon for almost two years of my life. This was a game that inspired me, as did League of Legends or Call of Duty,” Singh commented.

Due to the pandemic, the Omeda team works remotely, but Singh said he would some of the funds to set a physical studio.