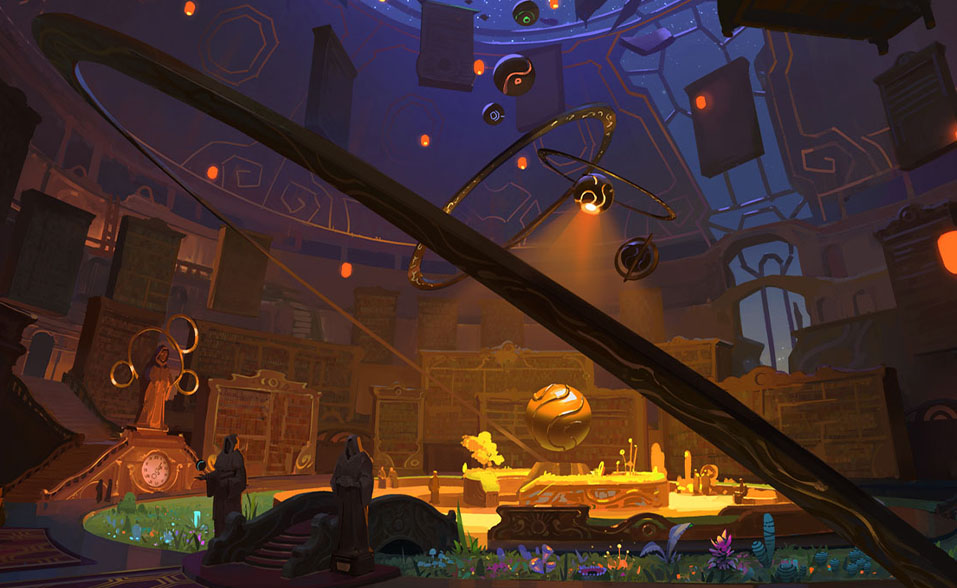 Elodie Games announced that it had raised $32.5 million in a Series A funding round with the aim of building cross-play co-op games for consoles, PC, and mobile devices.

According to Elodie Games’, it will create games that “deliver on three core pillars: deep co-op gameplay, endlessly engaging experiences, and seamless cross-play across PC, mobile, and console.”

Elodie Games was founded by two Riot Games veterans David Banks and Christina Norman, back in 2019.

Banks is well-known for his extensive startup and game development experience and served as the executive producer of Riot Games’ League of Legends.

“We’re entering a golden age for startup game studios, where the very best and most proven developers at the big legacy publishers finally have the support they’ve needed to step out on their own and build the games they’ve been dreaming about in a culture where they can thrive,” Englebardt commented in an email. “Banks and Christina epitomize this concept, and we’re thrilled to be able to support them on the journey.”

Norman has 15 years of experience working in the games industry and worked in the development of successful titles such as Riot’s League of Legends and BioWare’s Mass Effect series. Moreover, she was the design director of League of Legends: Wild Rift.

The developer is excited to continue its growth and plans to use the money to accelerate game development so they can get a global audience faster. Banks also said the company wants to continue hiring people from diverse backgrounds, and work on creating a healthy and inclusive working environment for its staff.

This is the second fundraising round for the Venice, California-based game developer. Previously the company raised $5 million in February 2020. According to the deal, Jonathan Lai of Andreessen Horowitz and Sam Englebardt of Galaxy Interactive will join Elodie Games’ board of directors.