AccelByte Closes Its First Series A Funding Round At $10 Million 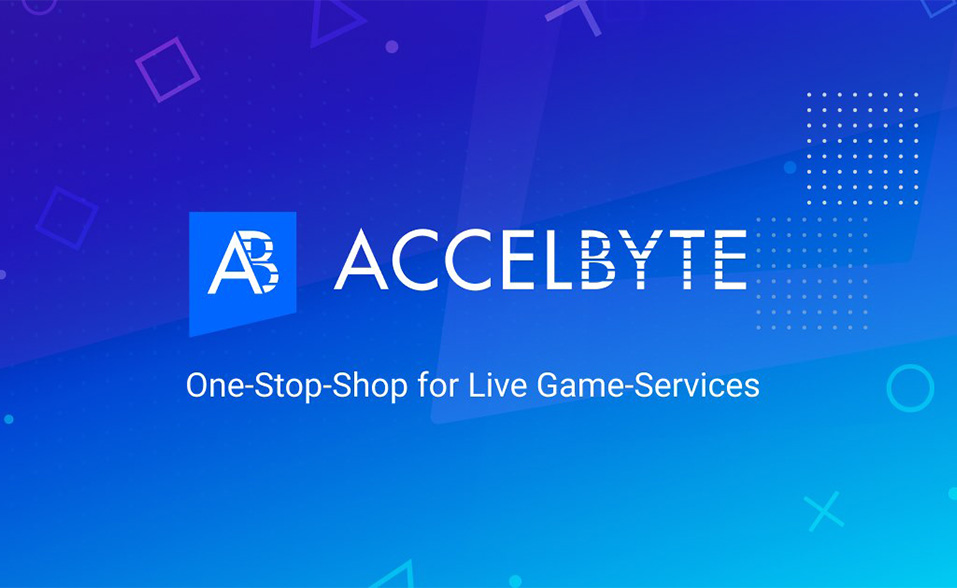 The AccelByte team announced that they had closed their first-ever Series A funding at $10 million. The online game services company specializes in the development and operation of backend services, as well as tools used in developing live service games.

The funding round was led by Galaxy Interactive with participation from Krafton, NetEase, and Dreamhaven.

AccelByte is moving ahead with its plans to help game developers. The company said the money would allow them to expand partnerships and provide even more online support for game developers. Furthermore, the company is also aiming to make its backend services more accessible for independent studios.

“AccelByte is a strong offering, and we believe in its mission to bring top-notch and attainable backend solutions to game developers,” said Galaxy Interactive principal Michael Fan.

AccelByte has always been about empowering the next generation of gaming developers. The company is dedicated to empowering independent game studios with triple-A quality backend platform technology.

The hope is that this will help them produce better games in the future.  The AccelByte team said it is appreciative and thankful for investors’ trust in its long-term vision.