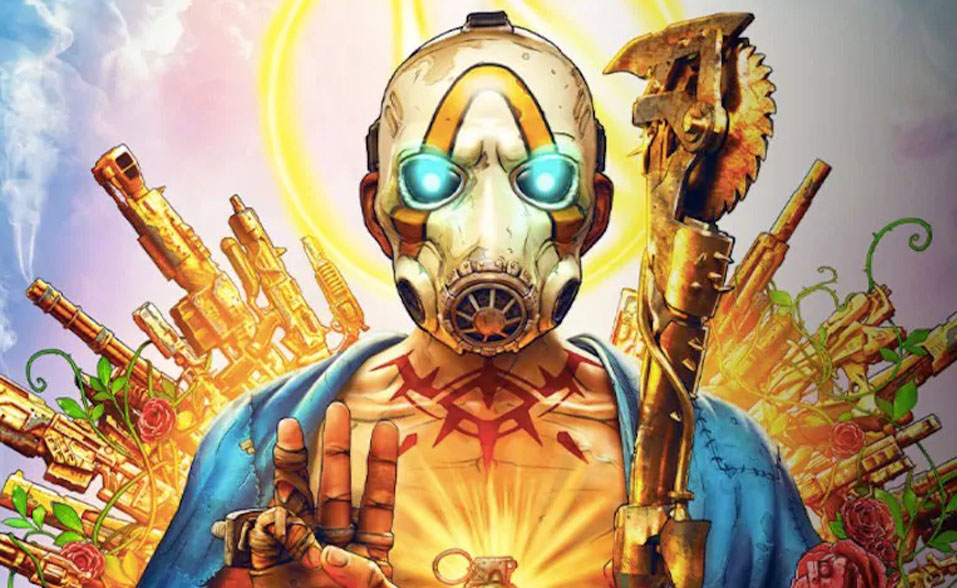 The acquisition dates back to February of this year when Embracer announced that it would be purchasing Texas-based Gearbox for $1.38 billion. In addition to Borderlands and Brothers in Arms series, Gearbox is also the developer of other major games such as Counter-Strike, Halo, Tony Hawk’s Pro Skater, Half-Life, and 007 James Bond.

According to the deal, Gearbox will become a fully-owned subsidiary of the Embracer Group, and the studio’s 550 staff will be absorbed by Embracer’s 5,500-strong workforce. Gearbox CEO and co-founder Randy Pitchford will continue to lead Gearbox until the deal is done.

“Our team is incredibly excited about the opportunity we now have,” Gearbox CEO Randy Pitchford said. “Far from riding off into the sunset, we are now positioned to launch new IP, do more with our existing brands, grow our base of incredibly talented team members, and capitalize on new opportunities in our mission to entertain the world. This just the start.”

Embracer agreed to pay around $363 million in cash and shares for the Gearbox acquisition. The company will pay an additional $1.015 billion if Gearbox meets specific performance targets in the coming years. Besides, Gearbox, Embracer also owns Deep Silver, THQ Nordic, and Saber Interactive, among others. The company also purchased mobile dev Easybrain and an independently operated studio, Aspyr, for $765 million and $450 million, respectively.

“All conditions for the Transactions, including regulatory approvals such as merger control clearance, have now been fulfilled, and the Transactions are consequently completed,” Embracer said in a press release.

Gearbox and other games studios’ acquisition is part of Embracer’s plans to continue expanding its list of studio and game franchises. Recently the company raised $890 million through issuing 36 million new Class B shares. The funds raised from the new share issue will be used to finance more acquisitions.

Currently, Embracer Group owns 60 studios and over 220 franchises and has more than 7000 workers across all their companies.