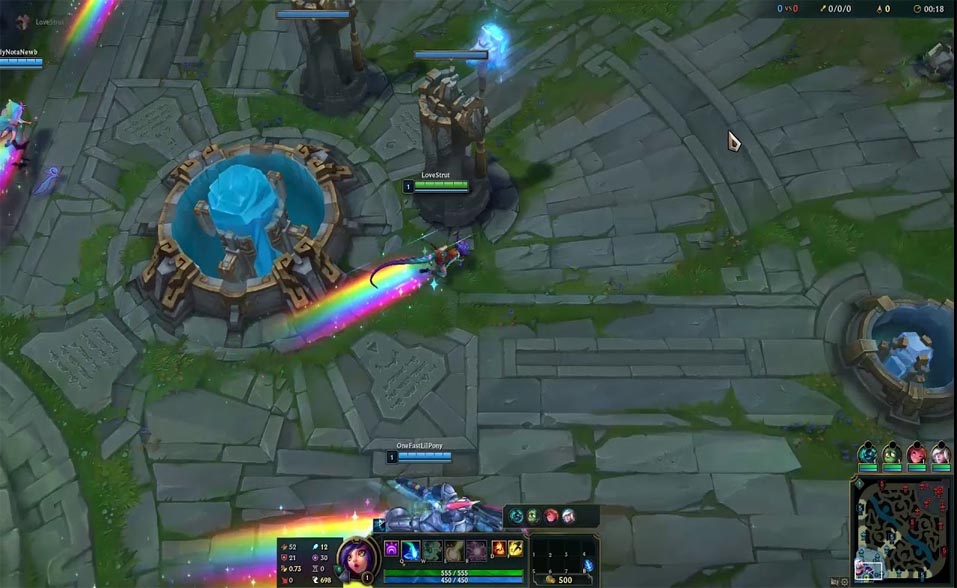 Enthusiast Gaming revealed that it acquired the parent company of League of Legends data company U.GG for roughly $45 million.

The transaction also includes earnouts of up to $12 million, subject to certain performance objectives being met in two years. Furthermore, the esports media platform anticipates the data platform will generate approximately $8 million in revenue by December 31, 2022.

“League of Legends is one of the biggest games in the world, and U.GG is one of the game’s largest fan communities and stats sites,” said Adrian Montgomery, CEO of Enthusiast Gaming. “Financially, the acquisition is accretive and integrates very well within our existing business model, adding new media availability and opportunities for our direct sales team, proprietary content, and subscription offerings. Shinggo, Alan, and the U.GG team have built something special, and we are excited to welcome them to the Enthusiast Gaming family.”

“We are excited to join Enthusiast Gaming as we continue building a go-to destination for League of Legends fans,” said Shinggo Lu, CEO and Founder of U.GG. “Alan and I would like to thank the Sixers Innovation Lab for being an integral part of our success to date. We are ready for the next part of our entrepreneurial journey alongside some of the brightest players in gaming and esports.”

Headquartered in Texas, U.GG was incubated by Alan Liang and Shinggo Lu in 2017. Since then, U.GG has become known as one of the largest global services for League of Legends by providing players crucial data like rankings, LoL characters build & details, competitors’ win rates, and more.

In addition, the platform has also been added to the League of Legends’ official website as a resource. Currently, U.GG has more than 8 million monthly active users.

Enthusiast Gaming is expanding its brand across several platforms, and the acquisition of Outplayed serves to strengthen its growing portfolio. It will be fascinating to see how the company utilizes the LoL franchise through U.GG, which is now branching out to more traditional media.