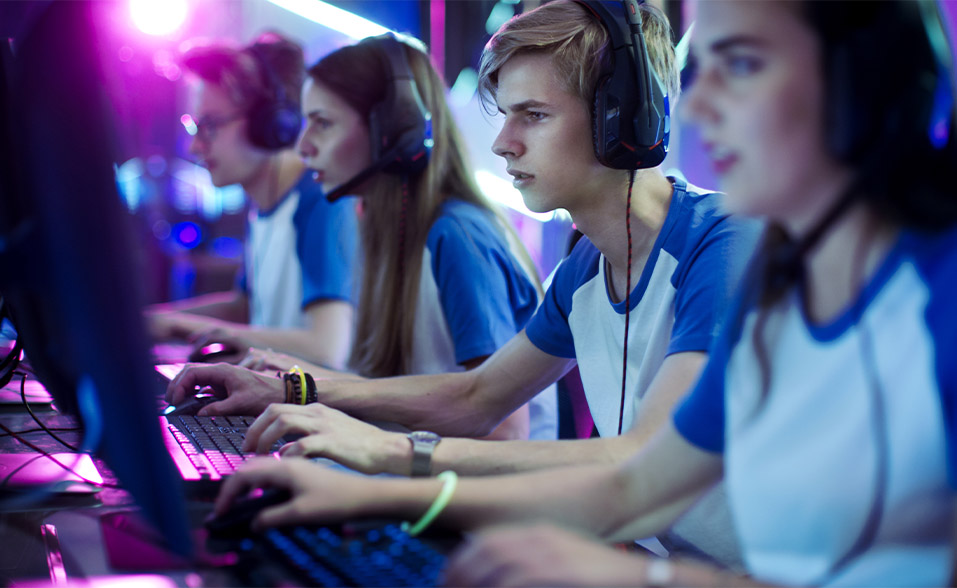 Enthusiast Gaming has announced that it has acquired casual games developer Addicting Games in a deal worth $35 million.

The Toronto-based company, which advertises itself as the major largest media and content platform for video game and esports fans, will pay $10 million in cash and $12 million in shares, respectively. The agreement includes an additional payment of $7 million and $3.8 million that will be paid on the first and second anniversaries of the deal’s closing date.

The buyout of Addicting Games by Enthusiast Gaming reaffirms the latter’s strategy to strengthen its position and increase its expansion into the casual games market.

“I’m thrilled to announce the acquisition of Addicting Games, a pioneer in casual gaming with nearly twenty years of experience building a loyal audience of gamers,” said Adrian Montgomery, CEO of Enthusiast Gaming. “Addicting Games integrates with existing advertising and subscription revenue streams and unlocks new streams such as in-game purchases and other affiliate-type deals. At the same time, our media platforms and influencers will expand the reach of Addicting Games’ current titles. I look forward to welcoming the Addicting Games team to the Enthusiast Gaming family.”

Founded in 2002, Addicting Games is an online casual games portal with over 1,500 titles on its portfolio. The company has around ten million monthly users playing its games. Furthermore, Addicting Games’ users spend 15 minutes per visit playing its games that include puzzles, action, and sports titles. The company also offers subscriptions as well as in-app purchases for most of its games.