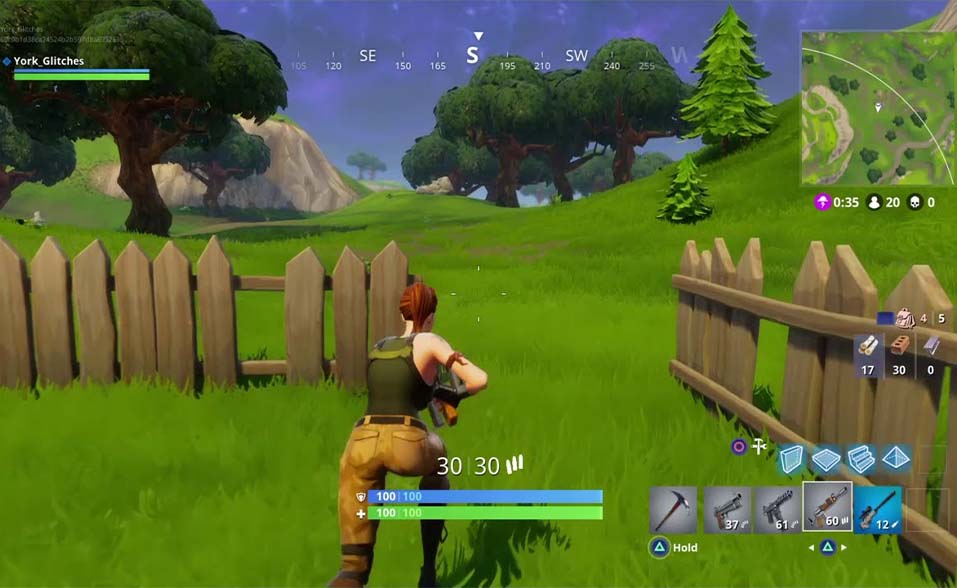 Recently, the Fortnite and Unreal Engine developer revealed that it has acquired photogrammetry developer Capturing Reality.

Capturing Reality is a Bratislava, Slovakia-based studio is known for its RealityCapture, a photogrammetric software that creates 3D models from pictures or laser scans. The terms of the acquisition remain unknown.

Epic Games announced the acquisition in a statement posted on its website. “Today, we are thrilled to announce that Capturing Reality, creator of RealityCapture, the state-of-the-art photogrammetric software for 3D scans, has joined the Epic Games family. Capturing Reality’s software is able to reconstruct objects and scenes of any size from images or laser scans, yielding 3D scans with unparalleled accuracy and mesh quality at speeds many times faster than competing software,” the statement reads.

Teddy Bergsman, Senior Director at Epic Games, also commented on the takeover. “RealityCapture is the clear market leader in photogrammetry and has been integral to the creation of Quixel Megascans since its inception. We are beyond excited to welcome Capturing Reality to our team and to accelerate our shared vision to enable anyone to scan the world,” Bergsman said.

The acquisition of Capturing Reality follows Epic Games’ numerous other technological M&As in recent years. As per the agreement, the company will integrate its work processes and capabilities into the Unreal Engine ecosystem.

“Our mission at Capturing Reality is to give our customers the most powerful and easy-to-use photogrammetry solution on the market, so they have the freedom to focus on their business,” Capturing Reality co-founder Michal Jancosek said.

Capturing Reality co-founder Martin Bujnak also opened about the acquisition. “Epic is clearly aligned with this mission and has a proven track record of taking existing technologies and making them more accessible to developers across industries. We look forward to partnering with their team to accelerate the adoption of our technology and moving the photogrammetry industry forward together,” he added.

Meanwhile, Epic announced it will reduce the pricing rates for Capturing Reality’s services, starting with reducing the perpetual license fee from $18,000 to $3,750.

Earlier in 2019, Epic Games has acquired Quixel, a company that makes applications for 3D art creation.