Epic Games Secures $1B In Funding For Its Metaverse Plans 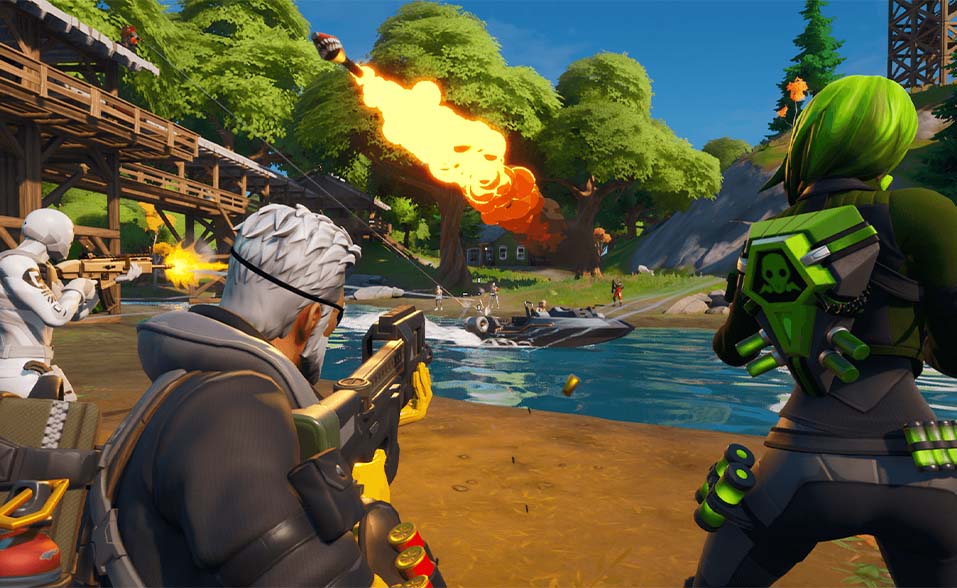 Epic Games has netted $1 billion in a funding round to develop a “metaverse.”

According to the company, the funds will be used to support its “long-term vision for the metaverse.” The Fortnite developer also said the money would help the company to support its future growth opportunities.

The latest funding round puts Epic’s equity valuation at $28.7 billion, a significant increase from its total valuation of $17.3 billion last year. Last August, the company secured an investment of $1.78 billion.

This round includes a $200 million strategic investment from Sony. Earlier last year, Sony acquired a minority stake in the company for $250 million.

Sweeney said the money would enable the company to expedite its work of creating immersive social experiences in Fortnite, Fall Guys, and Rocket League. He also reiterated the company would also use the cash to expand the Unreal Engine, Epic Online Services, and the Epic Games Store as well.

“We are grateful to our new and existing investors who support our vision for Epic and the metaverse,” Sweeney said in a statement. “Their investment will help accelerate our work around building connected social experiences in Fortnite, Rocket League, and Fall Guys while empowering game developers and creators with Unreal Engine, Epic Online Services, and the Epic Games Store.”

That response was reverberated by Sony president and CEO Kenichiro Yoshida, who, in a statement said, he is excited to take the PlayStation maker’s collaboration with Epic to newer heights to bring “new entertainment experiences to people around the world.”

Epic Games isn’t a stranger when it comes to successful ventures and acquisitions. In recent years have made considerable investments purchasing various technology and gaming studios to bolster its Unreal Engine, as well as Mediatonic and Psyonix—the developers of Fall Guys and Rocket League, respectively.

Recently, the company revealed that it is set to incur losses of at least $330 million in an attempt to build Epic Games Store as a direct competitor for Steam.