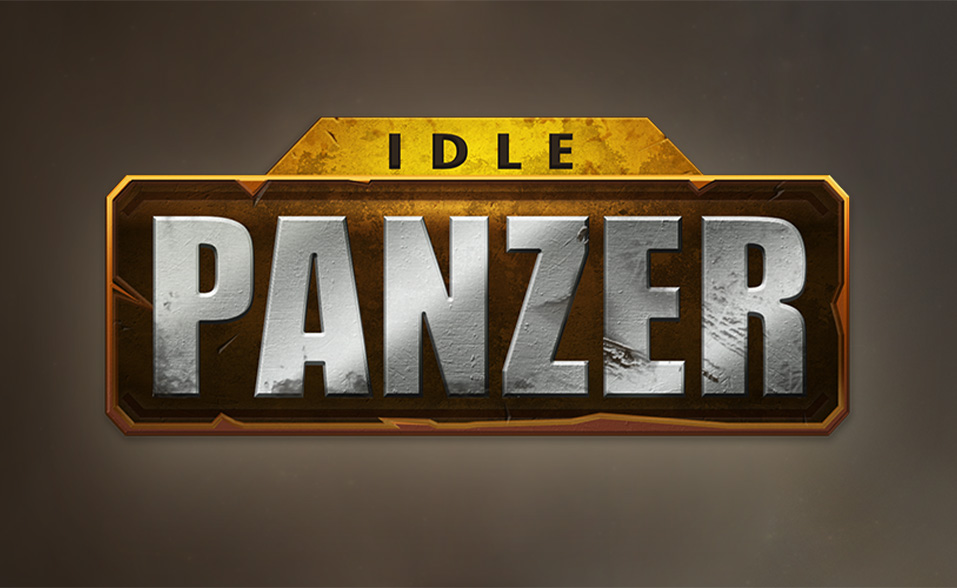 Clickwork Games is the first Estonia-based mobile game studio that is backed by investors from the games industry. The studio said the investment will be directed to “rejuvenate the idle genre.”

“We’re starting with idle games, a genre which has been overlooked and stagnated as the less glamorous sibling in the casual game family,” said Mänd. “It’s a shame because idle players retain well, are ready to pay, and there’s still plenty of room to innovate with deeper hybrid gameplay.”

“Being backed by gaming veterans Play Ventures and Joakim Achrén is a vote of confidence. Gaming has mostly eluded Estonia so far, but we plan to be an Estonian gaming success that spawns a whole new industry here,” Mänd added.

Furthermore, with the money, Clickwork is looking to strengthen its development team by scaling up its operations and developing a portfolio of games. Idle Panzer has been in soft launch for some time now, and is expected to be released at the end of this year.

Clickwork is led by CEO and co-founder Marko Mänd, who also happens to the former co-founder of Levity Play and Hypestar Games. With the investment, Mänd hopes that to “kickstart” the gaming ecosystem in Estonia.

Besides, CEO Mänd, Eric Seufert, the founder of Mobile Dev Memo, has joined the studio as an advisor. Many former Hypester Games employees has also joined the company, including Kaaren Kaer, who is a game designer and co-founder of Clickwork Games as well.

“Play Ventures is thrilled to support Clickwork Games on their mission to innovate casual games, starting with idle’s massive untapped potential. We have every faith in Marko and Kaaren’s ability to refresh the genre,” Suuronen said.