Finnish Mobile Studio Futureplay To Be Acquired By Plarium 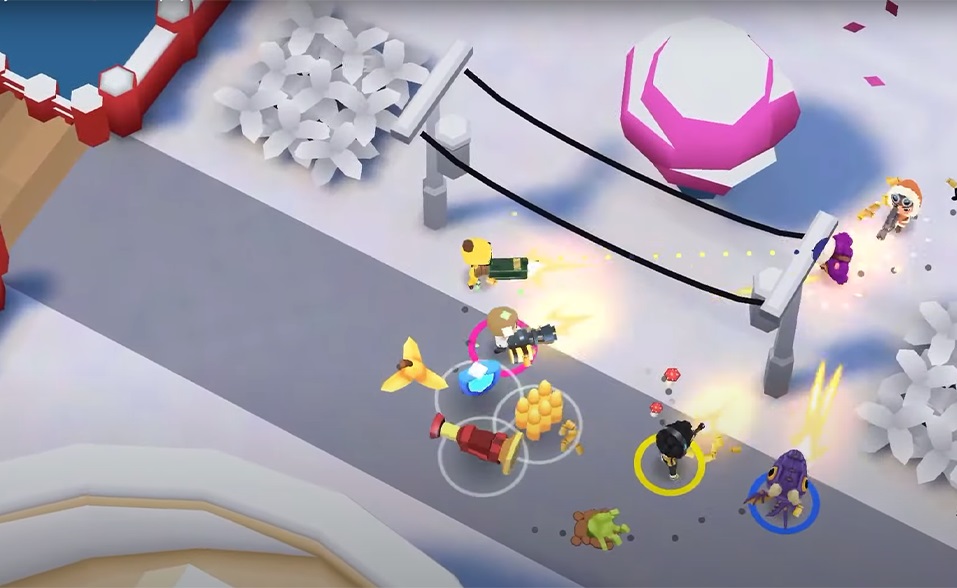 Plarium welcomes the acquisition of their latest studio, which will aid them in diversifying and strengthening their pipeline of games.

“What we have found in Futureplay is a group of impressively talented and experienced developers that share a similar vision to ours in a segment that is complementary to ours,” commented Aviram Steinhart, the CEO of Plarium. “Plarium’s decade of experience in the mid-core games [sector] and Futureplay’s innate understanding of casual games will blend well together. We will be able to combine different areas of expertise, strengths, and fortes to introduce new games to our respective fanbases.”

Additionally, the two studios announced a new partnership in which they will work together to expand Futureplay’s existing portfolio of casual games.

Furthermore, with over 140 million users, the company’s six released titles have been played by its 2.1 million followers on social media. Futureplay has proven its prowess as an up-and-coming game developer with whom other developers should enter into partnerships.

“We are eager to grow and learn from Plarium’s expertise as veterans in the mobile game market,” said Futureplay CEO and co-founder Jami Laes. “This collaboration will help enhance our existing games and bring new offerings to our players. Beyond the resources and talent, Plarium provides to help us build even better gaming experiences for our players; we share a similar vision of maintaining a creative development environment where business growth never impedes on our passion for simply creating games that we want to play.”

With over 20 mobile and PC games under its belt, Plarium is the developer of Raid: Shadow Legends, Lost Island: Blast Adventure, Vikings: War of Clans, and the Stormfall franchise.

In 2017, Plarium was acquired by Australian casino company Aristocrat Digital for $500 million. Aristocrat also happens to own successful studios such as Big Fish Games and Product Madness.

Founded in 2015, Futureplay studio is led by Laes, Arttu Mäki, Mika Rahko, Tuomas Huhtanen, and Kai Auvinen. The developer is behind games such as Battlelands Royale, and Merge Gardens.