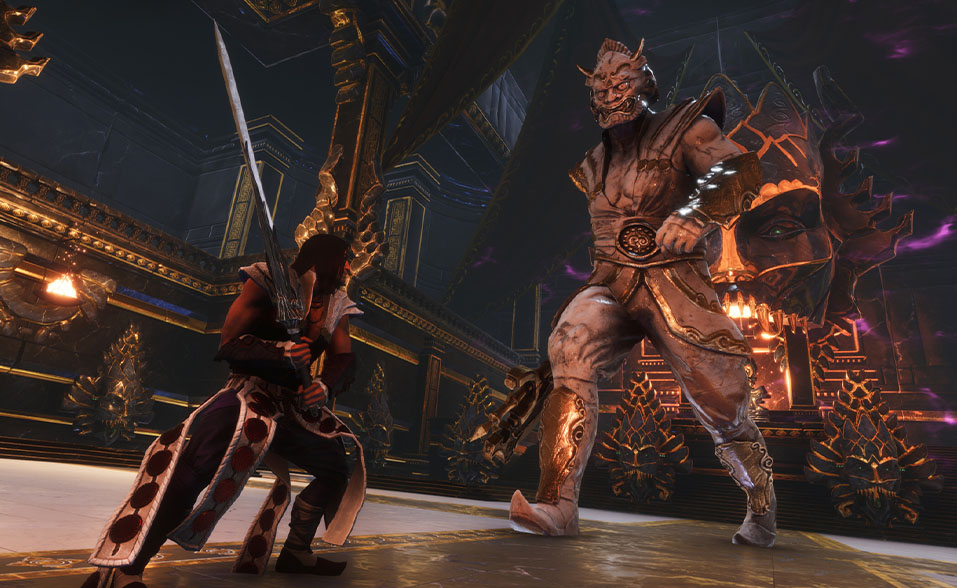 Funcom has announced that it had acquired a majority stake in Swedish developer The Outsiders for an undisclosed sum.

Funcom is a Norway-based developer and publisher of Conan Exiles. Additionally, the Norwegian company also announced plans to open its fourth new studio in Bucharest, Romania, by the end of summer. The new studio will be dedicated to quality assurance. Funcom already has offices in Oslo (Norway), Raleigh (US), and Lisbon (Portugal).

“The Romanian gaming scene is flourishing, and Bucharest in particular is home to many talented people in the tech and gaming industry,” Rui Casais commented. “With our continued growth and increased level of ambition, assuring that we have top quality QA is of the utmost importance. We are therefore very excited to be able to expand to this region with one of the most crucial parts of the development process and we are even planning on adding more functions to this studio over time.”

According to the agreement, the acquisition will not affect the executive team at The Outsiders. However, Funcom is looking to grow its workforce with new hires.

Currently, the two parties are collaborating on their upcoming project, Metal: Hellinger. The initiatives will allow Funcom to allocate more resources to develop Metal: Hellinger and its upcoming Dune game.

Funcom CEO Rui Casais said Funcom is excited to expand in Romania because the country has a flourishing gaming scene, and Bucharest is home to some of the most talented people working in the tech and gaming industry.

Funcom has also been a victim of acquisitions. When Tencent acquired Funcom last year, it was to the tune of $148 million.