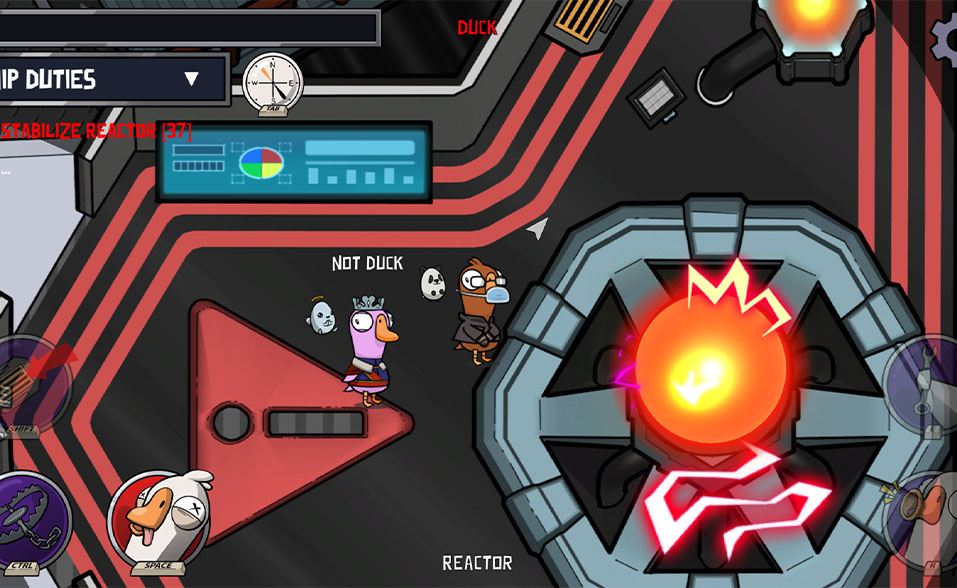 Gaggle Studios announced that it had raised $2 million following a successful seed round from VC firm Makers Fund. The money will be used to increase the speed and quality of the studio’s game development while also scaling their staff up, the company said in an announcement.

Based in Los Angeles and Toronto, Gaggle Studios is has released its flagship title, Goose Goose Duck on Early Access on Steam On Thursday, April 29.

Goose Goose Duck is a multiplayer survival game with voice-chat integration featuring, yes, you guessed it, ducks. The game, which was inspired by Among Us, has already drawn in thousands of players in just a few days.

“We are excited to be working with our new partners at Makers Fund and believe in the importance of social gaming. We are determined to reshape the meaning of game night in our new world,” Fischtein commented.

Gaggle Studios was founded in April 2020 by Simon Chu, Shawn Fischtein, Christopher Gloyd, and Ben Gallego. Fischtein is the CEO, while Chu serves as the CTO of the studio. The founders said they started Gaggle to “fill a gap in the video game marketplace where they saw a lack of frictionless, integrated voice and video-chat gaming.”

VC firm Makers Fund’s partner Michael Cheung also spoke about the seed round. “With widespread changes in social behaviour over the past year, we believe there’s ample opportunity for the hangout-style gaming that Gaggle offers,” Cheung said.

“In a time where getting together was nearly impossible, it seemed only natural to refocus and bring real-life experiences safely into people’s homes,” the announcement further read.

Fischtein and Chu are veterans in creating successful start-ups. Prior to founding Gaggle Studios, the duo worked in many ventures ranging from mobile app development to location-based interactive entertainment.

Goose Goose Duck is part of that endeavor where Gaggle saw an opportunity in the video gaming scene that lacked games with seamless, voice and video chat integration.