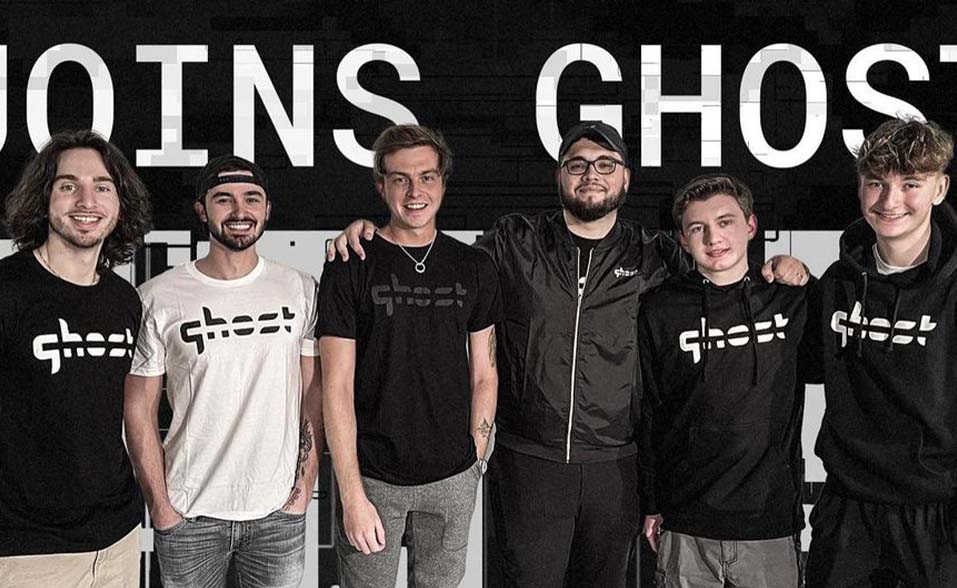 According to the terms of the deal, One Percent CEO Julian Castro will become Ghost Gaming’s managing director of content and community.

Founded in July 2020, One Percent has over one million subscribers on YouTube. Before forming One Percent, Castro worked as the director at Luminosity Gaming. Prior to that, he was General Manager and Founder of Obey Alliance.  The company primarily created content for the battle royale game Fortnite.

“Ghost is the voice of Atlanta’s gaming culture, reaching the most coveted but otherwise elusive audience of 13-34-year-olds,” said Andrew Steinberg, chair of the board at Ghost Gaming. “One Percent amplifies our audience throughout the South as a lifestyle brand, and we have other acquisitions on the roadmap as we cement our position as a next-generation, digitally-native media company.”

With the acquisition of One Percent, Ghost Gaming intends to become “the leading platform for popular content creators in the South.” Furthermore, the deal will also expand Ghost Gaming’s presence in Atlanta.

Todd Harris, Partner at Ghost Gaming, commented: “We are excited to welcome Julian, and the entire One Percent crew, to Ghost Gaming. Their community growth has been astronomical, fueled by engaging gaming content and personalities. We’re confident their digital properties, and the people behind that content, will accelerate our growth as a gaming lifestyle brand.”

According to insiders, Ghost Gaming, which primarily hosted esports events, is now diversifying its portfolio into new avenues such as gambling, apparel, and content.

With companies increasingly recognizing the value of media and content, it’s no surprise that Ghost Gaming has chosen to work with One Percent in this space.