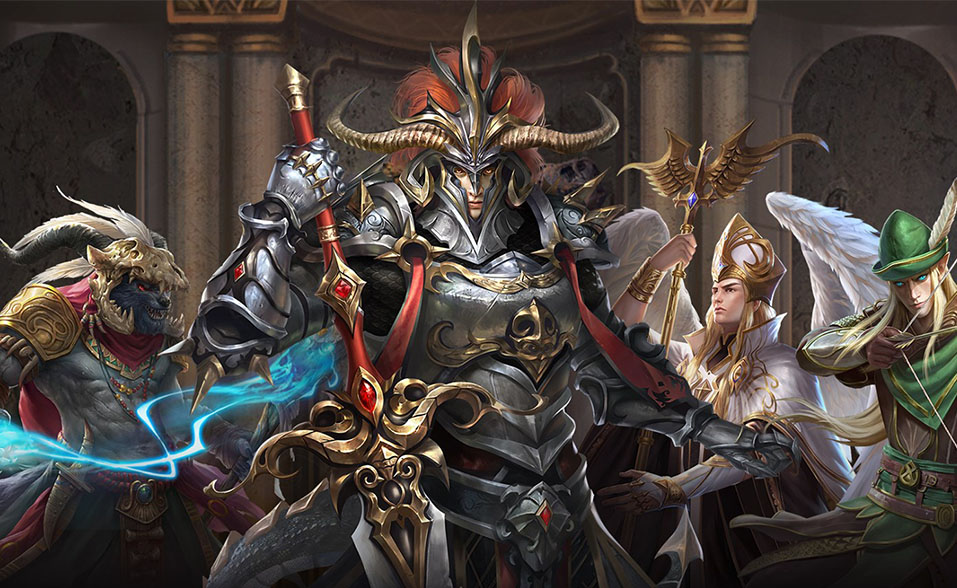 Hungri Games has announced that it had secured $1.1 million in a funding round.

Hungri Games said it would use the investment to scale up its existing catalog of games and expedite the development of new mid-core and core titles. The studio will also increase its user acquisition and marketing efforts. Additionally, Hungri Games also expressed its interest in the opening of a new UK studio.

“We’re excited to launch our latest SRPG game God of Gods – Age of Mythology, taking the core RPG and strategy genre experience to a new level and to provide the best gaming experience for players around the world,” commented Kagan Berk Kocak. “We are looking forward to supporting Hungri Games with the expansion of their portfolio and opening of a new studio in the UK.”

Hungri Games started in 2019 and mostly focused on developing strategy role-playing games. The studio is always looking to push the boundaries of what’s possible in video games. Legends of Khan, and Gods of Gods: Age of Mythology are two such titles with large player bases all around the EMEA region, but numbers have not been revealed.

Hungri Games co-founder Kagan Berk Kocak said that his studio is determined to provide the best RPG and strategy gaming experience to players, and their newest title, Gods of Gods: Age of Mythology, is a testament to it.

It is hard to imagine the Turkish games industry as one of Turkey’s biggest success stories, but it has been booming lately. In April this year alone, there were 20 mobile titles in America’s top 100 most downloaded list that originated from Turkey.

As of recently, Istanbul-based Veloxia raised $3 million in a funding round. Zynga recently acquired Peak Games for $1.8 billion in 2020, proving how profitable and competitive the market is becoming.